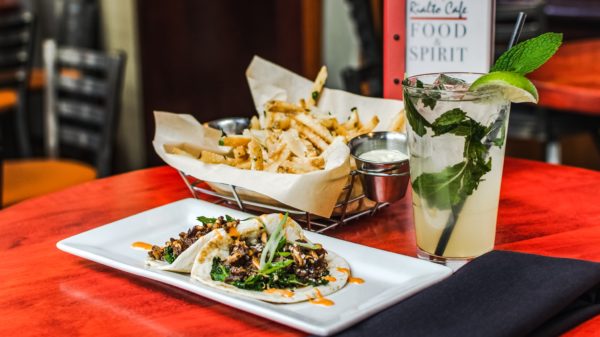 After 23 years at the 16th Street Mall, Rialto Café is closing.

“The business level just isn’t here,” General Manager Amy Anderson said. “It’s been challenging. We have a really killer staff that came back when we reopened, but without any theater, convention center or sporting events downtown, it’s just not possible.”

Rialto Café, at 934 16th St. Mall next to the Courtyard Marriott and two blocks from the Denver Performing Arts Complex, opened in 1997 and is owned by Kevin Brown. Its last day of operation will be Aug. 16.

The American comfort food cafe, which serves breakfast, lunch and dinner, reopened for dine-in service in June and has struggled to stay afloat with 50 percent capacity and diminishing business traffic, Anderson said.

“We also had challenges with not being able to expand our patio into the median because we couldn’t cross the bus lane on the 16th Street Mall,” Anderson said.

The property is owned by Maryland-based DiamondRock Hospitality, a real estate investment trust that owns the Courtyard Marriott. Two years ago, Rialto Café renewed its lease for 10 years, a Rialto representative said.

“There’s a popular server here named Ben who’s been here since day one and others who have worked here for 16 years, which is pretty unheard of in this business,” said Anderson, who’s worked there for five years. “We’re a pretty tight-knit group, and it’s really hard to say goodbye to something that’s been around and seen so much of Denver for that long.” 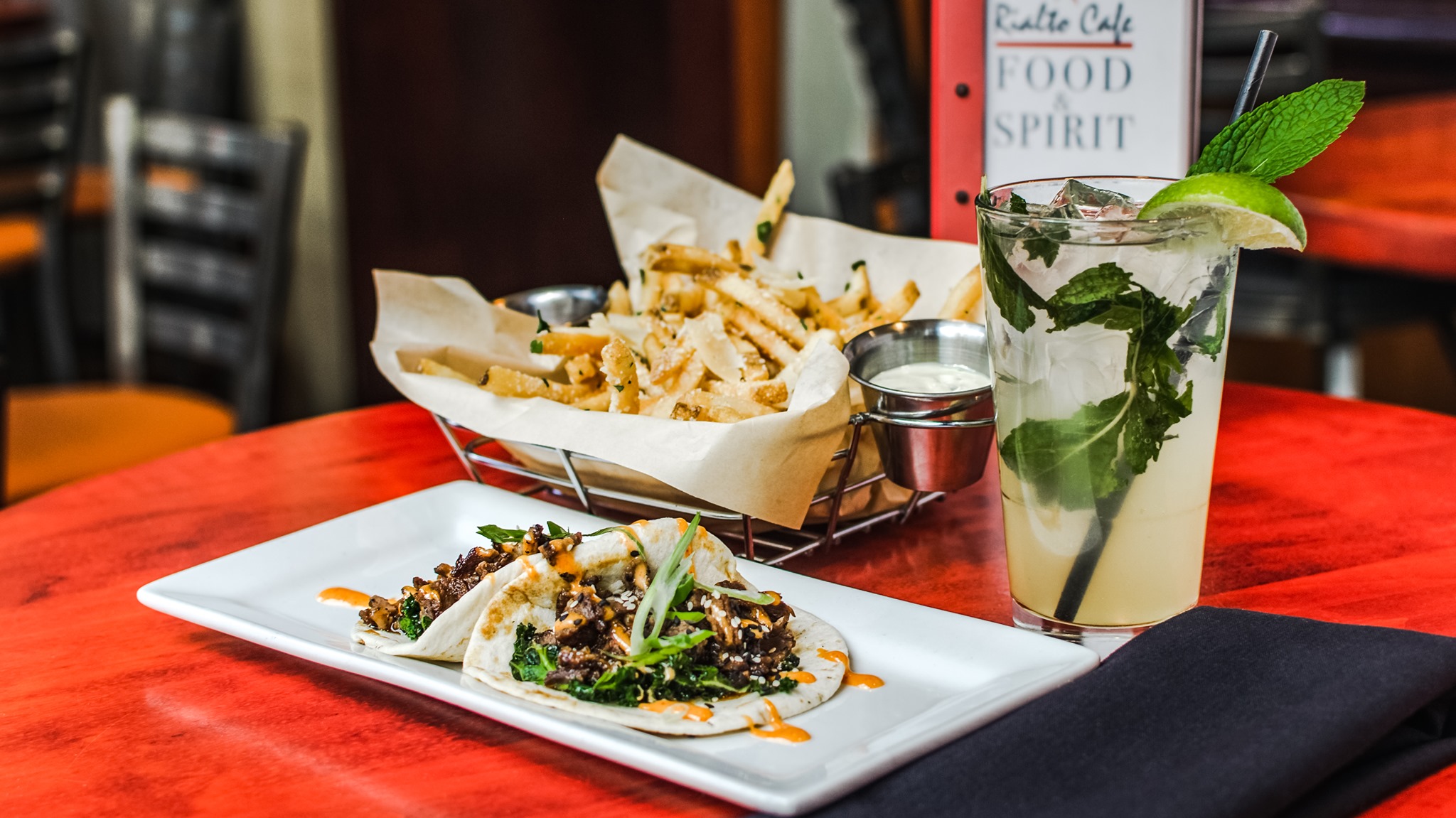 “Without any theater, convention center or sporting events downtown, it’s just not possible” to stay open, the general manager said.

If the state does not start easing restrictions on restaurants and retail, there will be more casualties. It makes me sick that so many people are suffering financially because of COVID.

The PPP has gone to multi nationals & corporate conglomerate chains. Mom & Pop biz. In ALL INDUSTRIES have been screwed. Where’s their assistance?? The state can’t control a virus? It’s like a newborn, it wants to live & will do EVERYTHING to that end. It doesn’t recognize restrictions or street corners, city blocks, county lines, state lines, country lines, oceans or time zones.