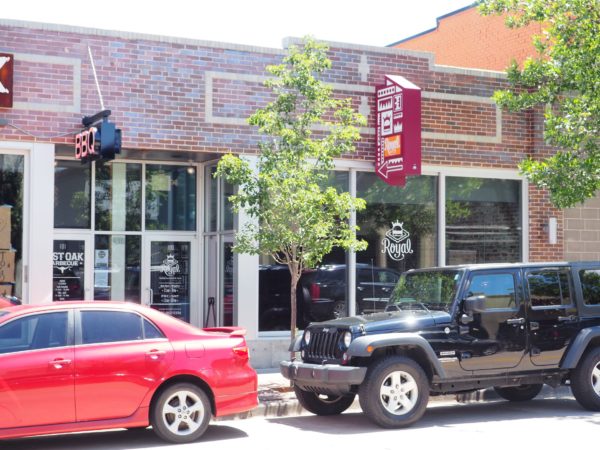 A sweet spot on the way to Rocky Mountain National Park is adding an outpost along Tennyson Street.

He’s leased about 1,700 square feet at 4000 Tennyson St. The unit previously was occupied by burger spot The Royal. 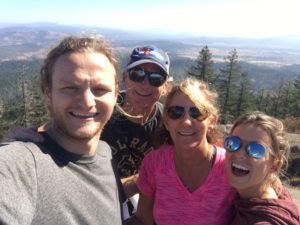 Lehnert’s great-grandparents started a farm stand in Kenosha, Wisconsin, where they sold pies and other goods. His grandfather moved to Colorado, where he worked as a music professor at the University of Northern Colorado. On the side, he decided to take advantage of a crop that was prevalent in the area at the time, and started selling cherry pies in Loveland.

Lehnert said his parents took over the business about 15 years ago. They added the locations in Lyons and Estes Park. A Windsor location, which was more of a full-scale restaurant than the company’s other locations, closed earlier this year.

Lehnert, 27, said he and his wife have lived in western Denver for several years, and he got his parents’ blessing to try adapting the business into something less seasonal and less reliant on tourists.

“We feel like there’s a lot of people that drive up to our stores from Denver and from the southern part of the state,” he said.

Additionally, while Denver has a number of bakeries, Lehnert said it’s lacking in places dedicated to the classic pie.

Cherry Co. Pie & Provisions will sell both sweet and savory pies, as well as other bakery items. There also will be savory breakfast pockets, featuring fillings such as eggs and sausage, and coffee, in an effort to attract nearby residents regularly. 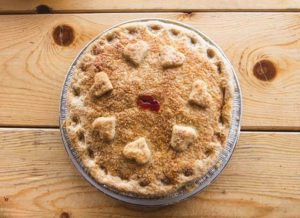 The store also will sell items such as jams, jellies and cherry cider, produced by Colorado Cherry Co. and others.

Oh, and as for cherries? The family business outlasted them — Lenhert said they’re no longer grown locally.

“It’s really highlighting the crop itself, not necessarily where it comes from,” he said.

Diabetics in the Berkeley neighborhood are pumped.
First, donuts from Hops & Pie. Then Roberta’s Chocolates, And, now, Colorado Cherry.