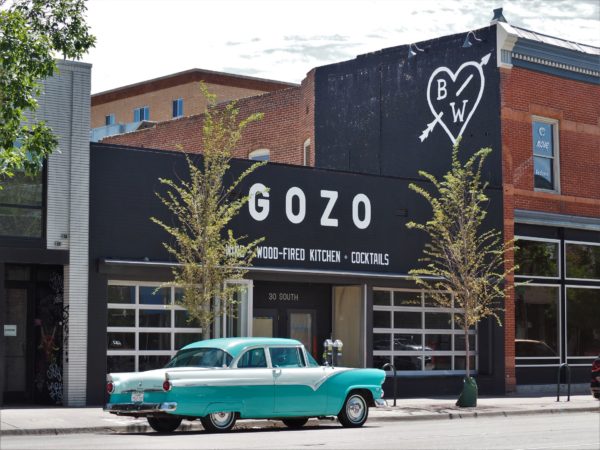 Gozo is out on South Broadway.

Owner Curt Sims confirmed that the restaurant at 30 S. Broadway, which hasn’t operated since coronavirus restrictions were put in place in March, won’t reopen.

Sims indicated he plans to open a new concept in the space, but that details haven’t been completely nailed down.

“We are still making plans on what to do and when, based upon the ever-changing landscape,” he wrote in an email.

Gozo, whose tagline was “Wine – Wood-fired Kitchen – Cocktails,” opened in early 2014. It originally was owned by Dominic Valenti and Frank Jolley, according to Eater. Sims and his wife purchased it in 2017, according to Westword.

According to its website, which has since been taken down, Gozo offered “awesome Italian cuisine and tapas, a full bar, lovely wood fire oven and an upbeat, modern atmosphere with an internationally inspired decor.” Menu items included wood-fired spinach and potato pizza, risotto and a salad featuring raw shaved Brussels sprouts.

Sims also owns Mexican restaurant Lime, which has locations in downtown Denver and Winter Park. And last year, he opened a bar called Nowhere along Welton Street in Five Points.

We’ve added Gozo to our list of local restaurants that have closed since the coronavirus pandemic started. 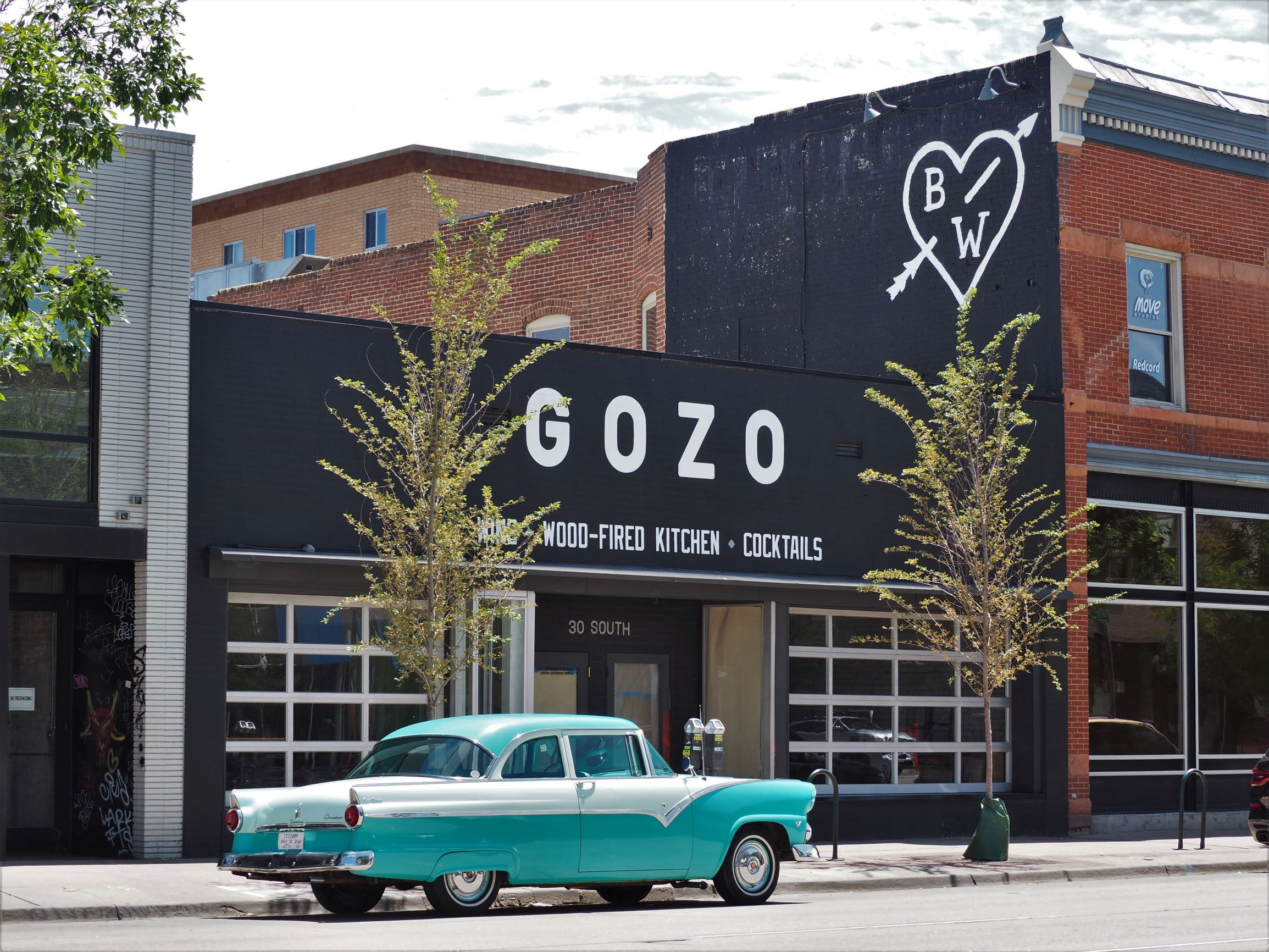 Owner Curt Sims indicated he plans to open a new concept in the space.