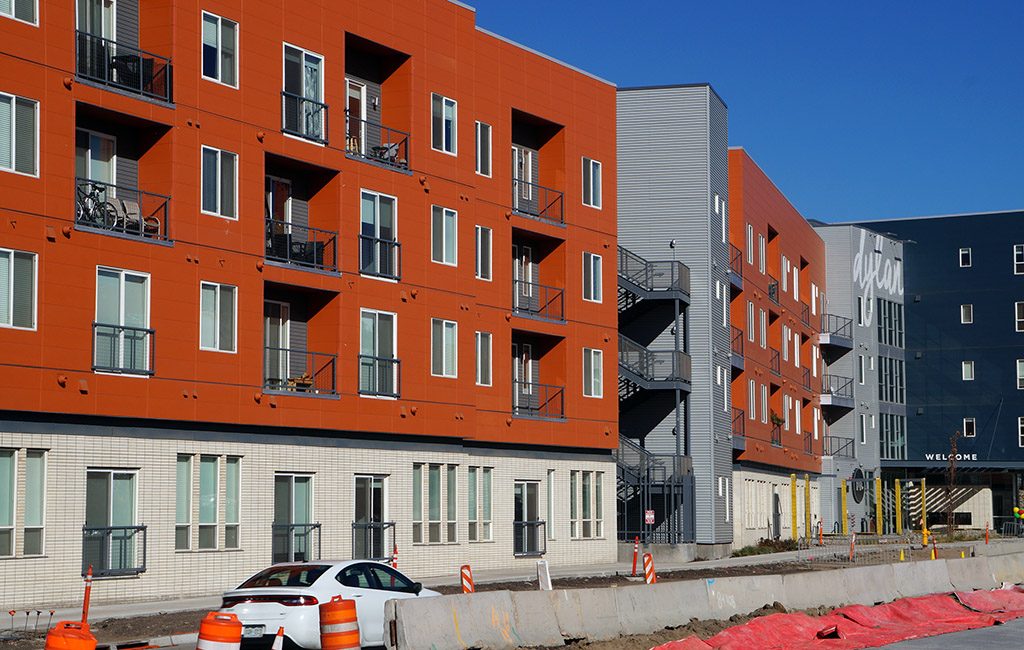 One less company is turning Denver apartments into hotel rooms.

Spokane, Washington-based Stay Alfred, which had multiple locations in Denver, has ceased operations.

In a May interview with the Spokane Journal of Business, founder and CEO Jordan Allen said the coronavirus pandemic sapped the company’s ability to generate revenue and prompted investor interest to dissipate. Stay Alfred had more than $100 million in revenue in 2019, compared to $66.5 million in 2018 and $25 million in 2016, according to the publication.

Stay Alfred did not respond to a request for comment from BusinessDen.

Stay Alfred, along with competitors such as Mint House and Sonder, generally lease blocks of units within an apartment building, sometimes taking the entire building. It then rents out those units on a short-term basis to users desiring an Airbnb-like experience.

Owners of those complexes either did not respond to a request for comment or declined to comment. Public records show that Trammell Crow Residential, which owns Alexan 20th Street Station, sued Stay Alfred in early May, alleging the company had not paid its April rent of $79,343. The case has since been dismissed.

CEO Allen told the Spokane Journal of Business in 2015 that he actually got the idea for the company on a visit to Denver. On leave from the U.S. Army, he was looking for lodging near Coors Field when he found a condo that could accommodate friends and family.

“Wouldn’t you rather stay in a 1,100-square-foot, fully furnished downtown condo, than a 300-square-foot room where you have to eat pizza in bed?,” he told the publication at the time.

The CEO of Stay Alfred said in 2015 that the idea for the company came to him during a trip to Denver.

Anyone know how they were allowed to do this when AirBnB units were required to be the owner’s private residence?

By the city of Denver.

I was wondering the same thing Matthew

They operate under a hotel license–not a short term rental from what I understand.