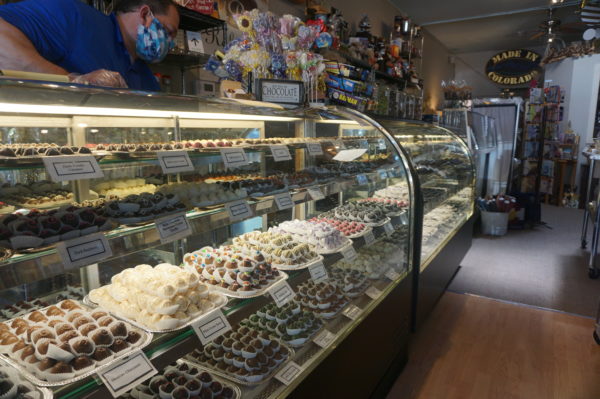 Roberta’s Chocolates, formerly located in the Sloan’s Lake neighborhood for 19 years, moved to its new location at 4022 Tennyson St. in Berkeley and opened last week.

“Tennyson is five blocks of shopping, and there’s a great crowd here all the time,” owner Roberta Poirier said. “Although unexpected, it was a smart move. It’s a smaller location, but we’ll see a lot more people.” 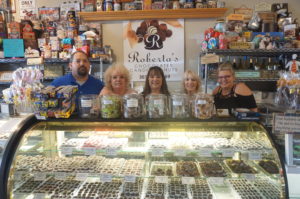 For nearly two decades, Poirier has been selling homemade truffles, chocolate lollipops, fudge, custom-molded chocolates and Colorado-themed gift shop novelties, with the help of her daughter and son Michelle and Steven Mendoza at the former 4840 W. 29th Ave. location. The Sloan’s Lake shop was located in the same building as A New Spirit Wellness Center & Spa.

“I started selling my chocolates in craft shows and gathered a following, so we opened our little shop, and it just got bigger and bigger,” Poirier said. “We sell to a lot of stores, florists and even Elitch Gardens, but it’s been rough without them open.”

She shut down briefly in March and “lost a lot of money” as a result of the pandemic, but reopened the chocolate shop for curbside and pickup for Easter. 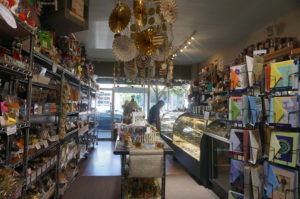 Roberta’s Chocolates was formerly in its Berkeley location for 19 years.

Not long before Poirier’s lease was up in June, Andrea Hawkins, the building’s landlord and owner of the adjacent spa, decided she was going to sell the 3,228-square-foot property and move her business elsewhere – and advised Poirier to do the same.

“If I didn’t move as close as I did, it would bother me, but since it’s only three minutes away, my neighborhood will still come to see me,” Poirier said.

The family scrambled to find a new shop after the landlord’s announcement.

After closing their 19-year-old location on June 20, they signed the lease for the 1,700-square-foot Tennyson spot on July 1 and opened nine days later.

“I always like to say that we sell smiles because no one buys chocolate for someone when they’re angry,” Poirier said. 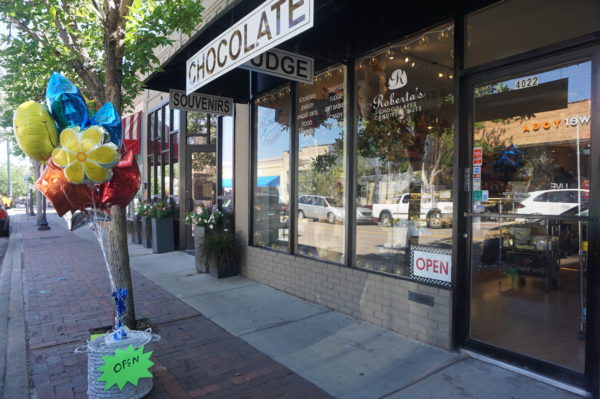 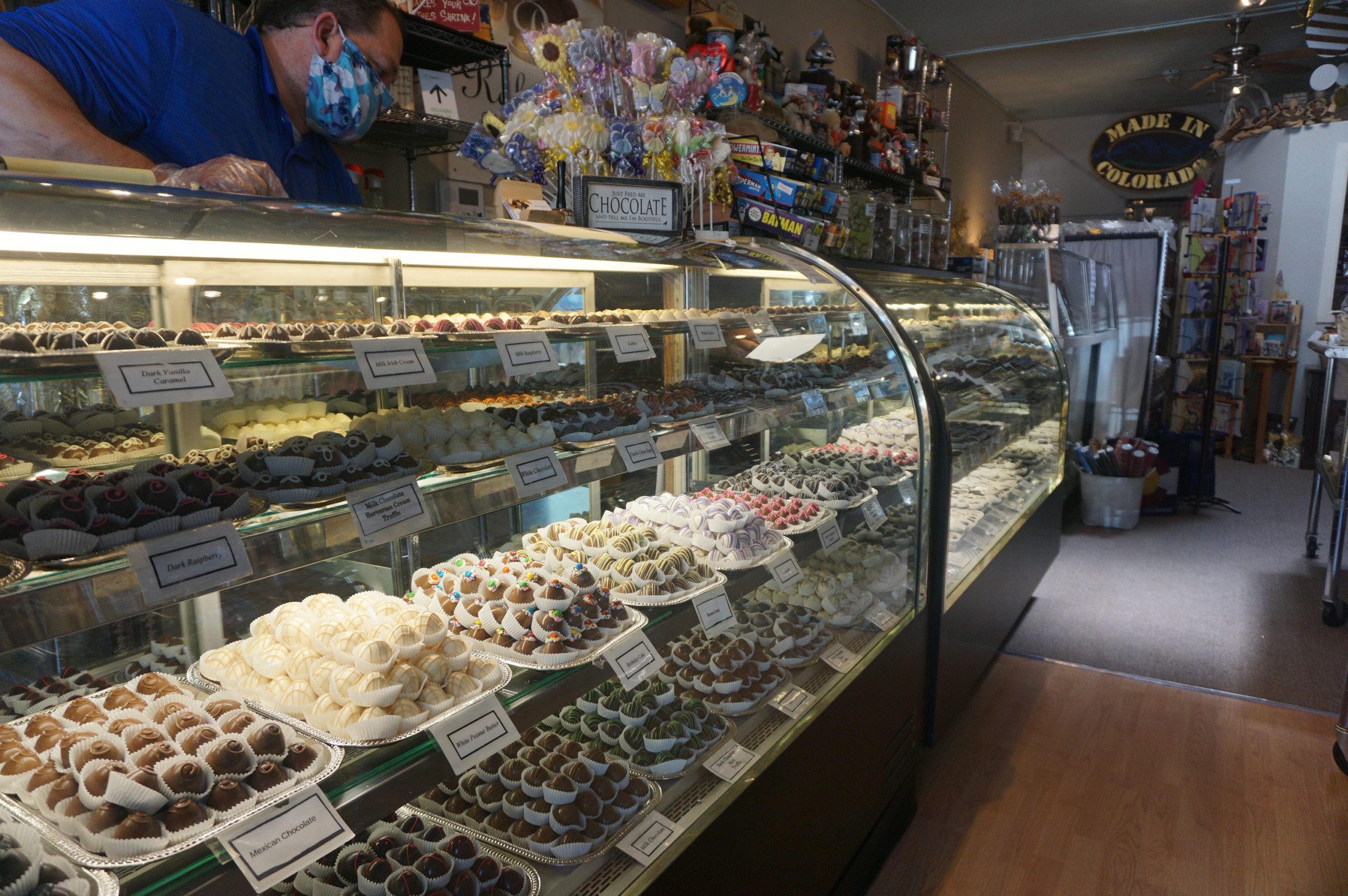 It is a wonderful store.
Now, only 2 blocks from my house.