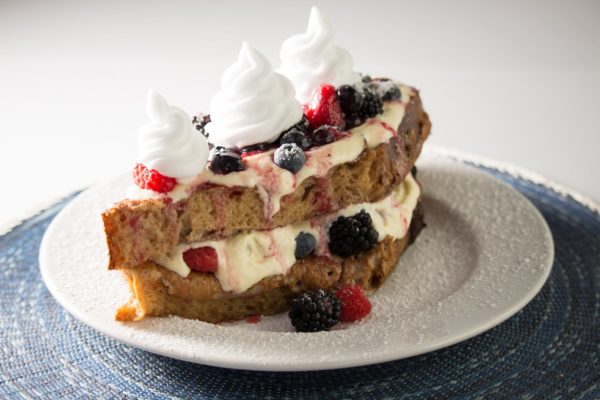 The brunch restaurant is known for its French toast and pancake selection. (Screenshot from Toast website)

Toast, a popular Littleton brunch spot, has flipped its last pancake after 14 years in its original location.

The restaurant moved less than a mile from its spot at 2700 W. Bowles Ave. It opened June 29 in a bigger space that comes with a patio and more parking at 2630 W. Belleview Ave. in Littleton’s Riverside Downs shopping center.

“I’ve spent (a big portion) of my life there, so it was bittersweet to go, but it had to be done,” co-owner Jason Parfenoff said. “We were maxed out in sales volume for the last couple of years with nowhere we could really go. The kitchen couldn’t pump out more food than it was.” 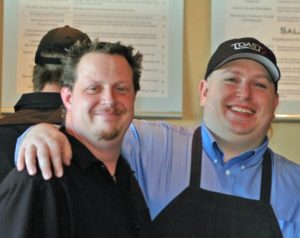 Parfenoff opened Toast in 2006 with his former Peaberry Coffee boss Bill Blake. The brunch restaurant is known for its French toast and pancake selection with an outrageous number of toppings.

When restaurants were forced to close dine-in services as a result of the pandemic in March, Toast stayed open for takeout and delivery. Parfenoff said he originally planned to extend his lease for the roughly 2,500-square-foot restaurant for five years, but the building’s landlord was “not playing ball.”

When the opportunity arose to move into a bigger 3,600-square-foot location just down the road, he decided to jump on it.

“The complaints we’ve always received is that we don’t have enough parking, the place is too small and loud, that kind of thing,” Parfenoff said. “Now, we have addressed all of those with the move.”

Toast reopened for dine-in services at its old location in June with only eight tables. Parfenoff said when the pandemic hit, the restaurant’s sales dropped 90 percent from the previous year.

“We opened before 2007, right when the economy tanked back then too, so that was our first introduction to learning to scramble during these kinds of events,” Parfenoff said.

Parfenoff and Blake signed the lease for the new location on June 19. Robert Hudgins with Cushman & Wakefield represented them. 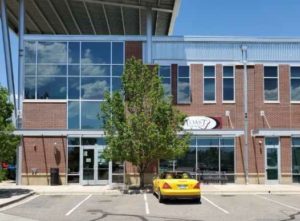 Toast moved less than a mile from its original location. (Submitted)

“At 2 o’clock, we closed,” Parfenoff said. “Then everyone loaded everything up, drove all the equipment up the street, finished putting everything away in the new place, and we opened the new location on the morning of the 29th.”

After a week in the new spot, Parfenoff said sales are at their highest since the pandemic hit. That said, they’re still down about 25 percent from a year ago.

“In the new location, we are able to do about 50 percent more business with the extra space than we were at the old one,” Parfenoff said.

With more room in the kitchen, the owners have decided to add to the menu. They plan to serve waffles and hash browns, and are applying for a liquor license. 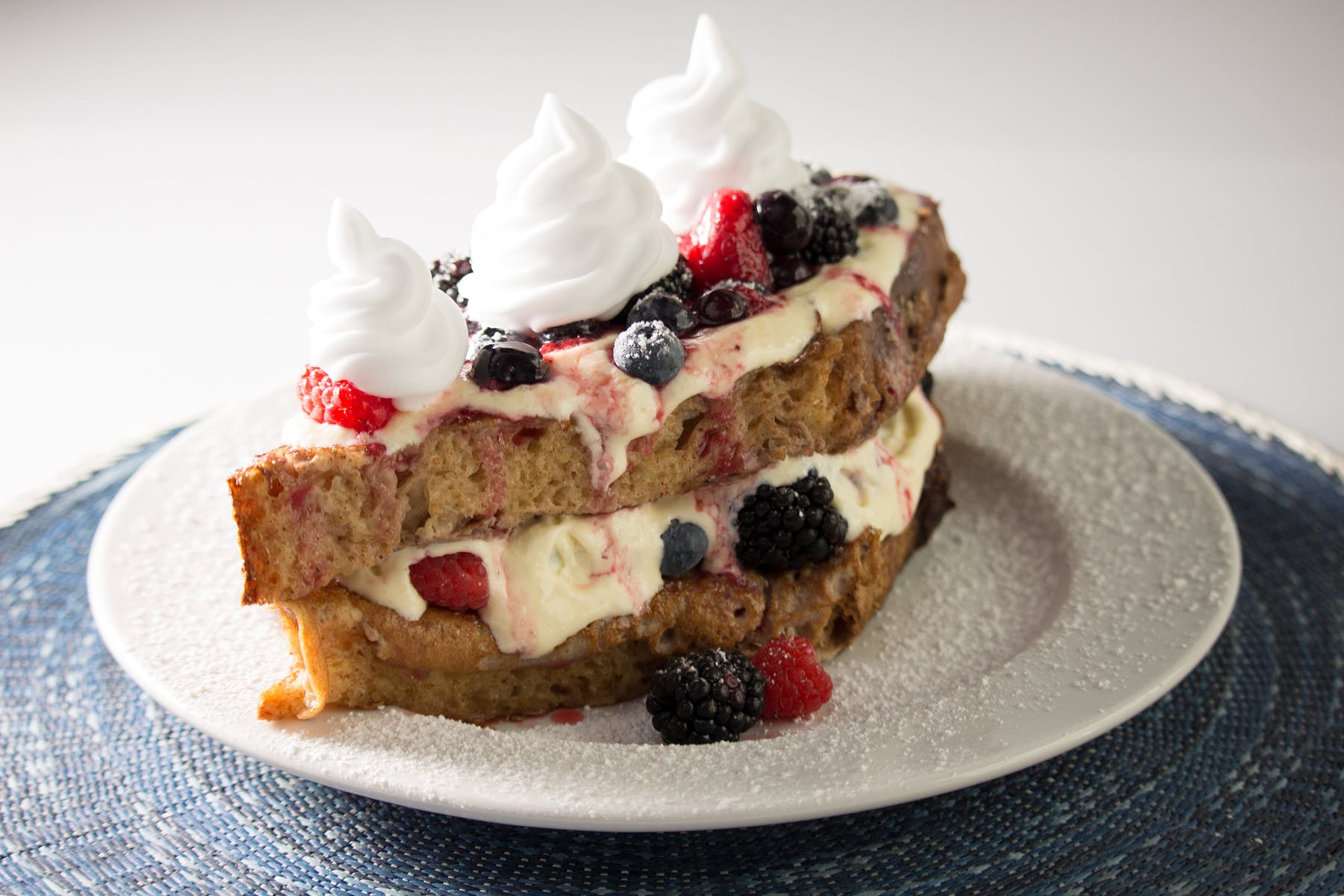 The brunch restaurant is known for its French toast and pancake selection. (Screenshot from Toast website)

The restaurant’s new home is less than a mile from its original one.

Congratulations!! Can’t wait to check it out!!

20 feet from my office. Let’s meet to talk about real estate and breakfast is on me.

Congratulations, Jason! Can’t wait to check out your new digs and enjoy some banana french toast with the family 💕