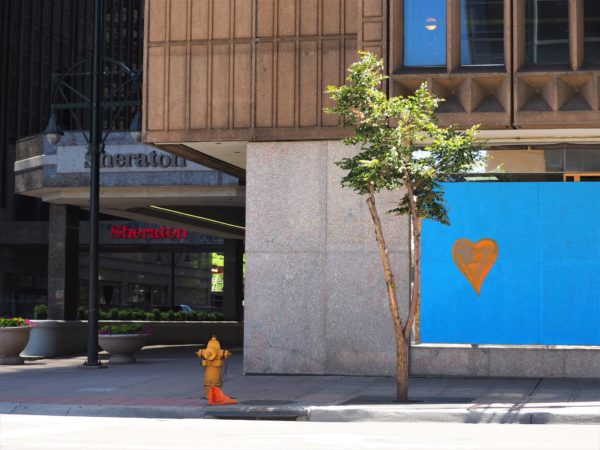 The 7-Eleven at 1550 Court Place, within the Sheraton Denver Downtown Hotel building, has closed. (Thomas Gounley)

7-Eleven has checked out of Denver’s largest hotel.

The convenience store chain’s location at the corner of 15th Street and Court Place, within the Sheraton Denver Downtown Hotel building, closed at the end of May as part of a settlement ending litigation between the two parties.

The store opened in 2012, and originally was owned by 7-Eleven corporate. It was purchased in October by Monfort Cos., which is led by Kenneth Monfort, son of a Colorado Rockies co-owner.

In December, Monfort sued the joint venture that owns the hotel, alleging it “embarked on a bad faith mission to terminate the lease” for the store immediately after he bought it. He suggested in court documents that the Sheraton wanted the convenience store to go because of an $80 million makeover the hotel began last year, and said hotel ownership had conducted a “surreptitious inspection” of the store despite the lease calling for 24-hour notice. (An attorney for the hotel later told BusinessDen: “There’s nothing surreptitious about walking into a 7-Eleven and buying a bag of chips and noticing the place is a s***hole.”) 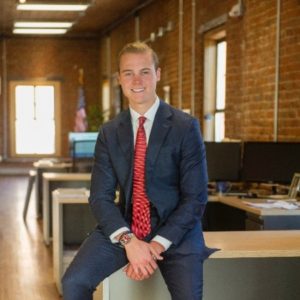 In January, hotel ownership, a joint venture between High Street Real Estate Partners of Atlanta and Eagle Four Partners of Newport Beach, California, countersued and asked a judge to award it control of the space due to multiple alleged lease violations.

According to court documents, Monfort inherited 7-Eleven’s original 10-year lease, which included a five-year renewal option. On Wednesday, he confirmed in a statement that the business lease was altered to terminate May 31 as part of the settlement.

As of Wednesday, the storefront’s windows had been boarded up. According to LoopNet, the hotel building has one other retail vacancy, for space along the 16th Street Mall currently occupied by Peet’s Coffee. Kyle Framson of Zall Commercial Real Estate has the listing.

“Sheraton Denver Downtown is in the midst of a comprehensive renovation of our hotel, including all guestrooms and public/event space,” Gibson Dunn attorney Robert Blume, who represents the hotel, said in an email. “Critical to our plan is beautifying Court Place as it connects our two towers. We are curating next generation food and beverage experiences transforming our end of 16th Street much like Union Station has revitalized LoDo, all benefitting our downtown Denver community.”

Monfort Cos. still operates 15 7-Eleven stores in Colorado, and recently acquired 17 additional stores in Texas and nine in Minnesota.

Correction: This story originally misstated the number of stores acquired in Minnesota. 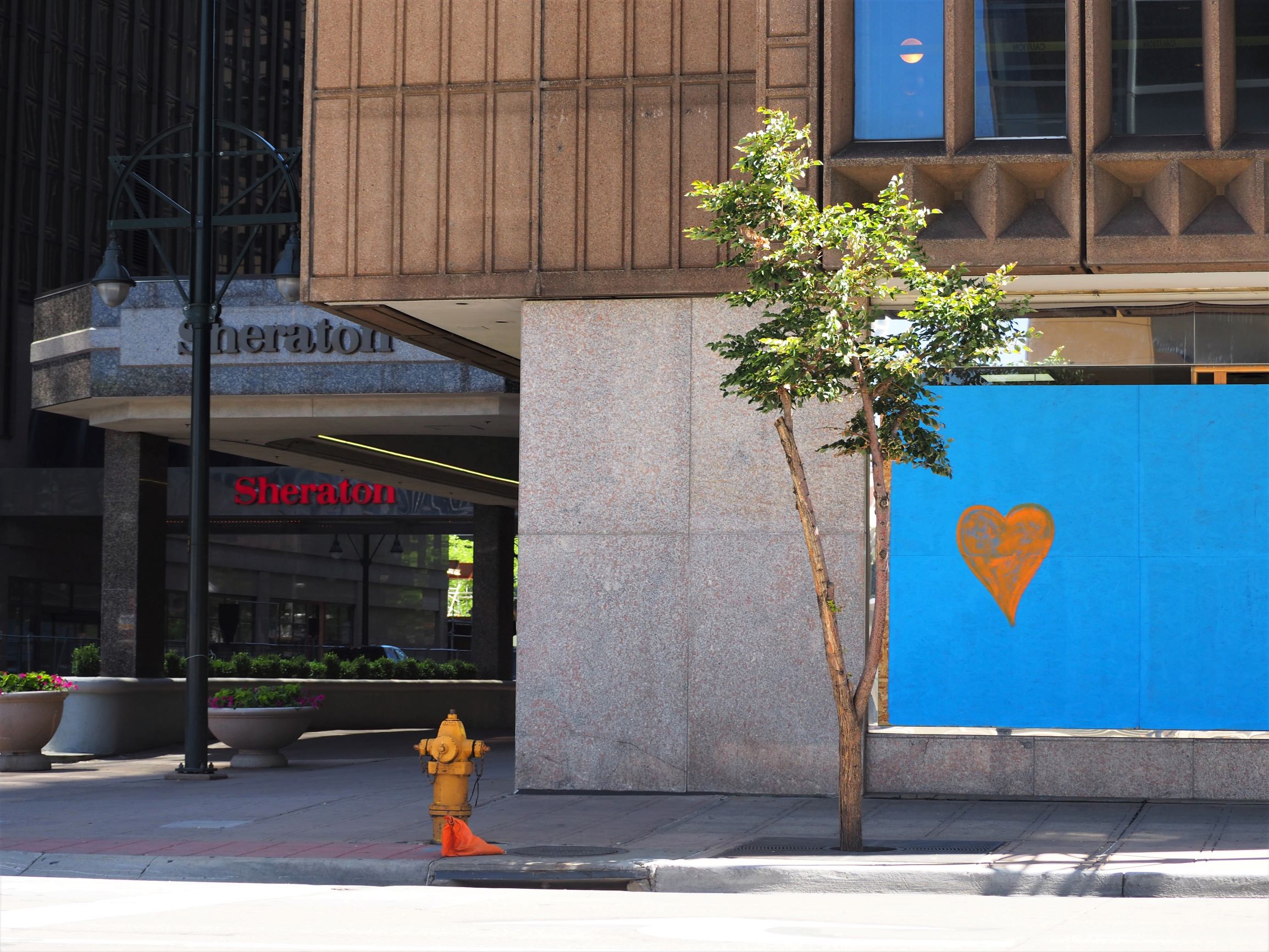 The 7-Eleven at 1550 Court Place, within the Sheraton Denver Downtown Hotel building, has closed. (Thomas Gounley)

The store’s lease at the corner of 15th Street and Court Place expired at the end of May as part of a settlement.