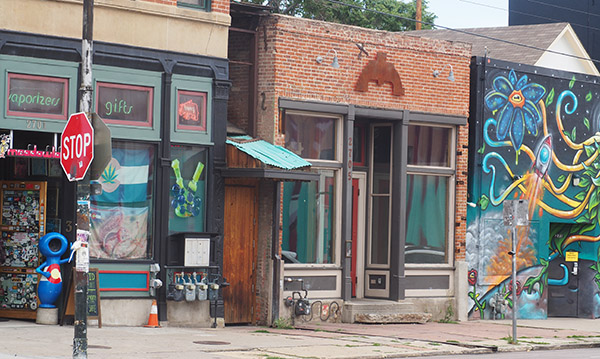 Meadowlark Kitchen has flown the coop.

The business has been closed for weeks because it did not do takeout or delivery during the pandemic.

Karns declined on Tuesday to discuss the decision to close in more detail. But in mid-May, he and co-owner Joshua Bitz told 9News that they skipped takeout or delivery because they were concerned for the safety of their staff. They said Bitz has Type 1 diabetes.

“I choose to live and survive through this pandemic, and money is secondary,” said Bitz, also the executive chef.

Meadowlark Kitchen opened in late 2014, according to Westword. It is next to, but separate from, Meadowlark Bar, which regularly hosts live music.

Meadowlark’s signature burger is topped with an Irish cheddar sauce, candied bacon, an onion ring and poached egg. Other entrees mentioned on the restaurant’s website include artichoke manicotti, baked mahi-mahi and smoked brisket.

The business opted not to do takeout or delivery during the pandemic.

So sorry to see our favorite hangout go. We have spent SOOOO many nights loving on the fantastic food and chatting with the local art community at one of the most friendly bars in the hood. RIP Meadowlark Kitchen. Can’t wait for your next act Casey and Joshua!