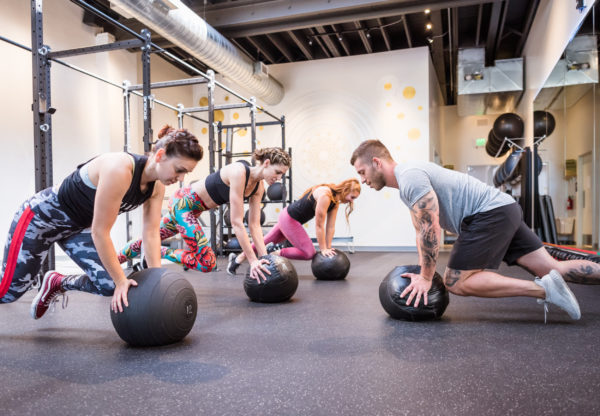 While Colorado still is finalizing guidelines for gyms to reopen, Rebel Workout has decided to pull itself out of the race.

After five years, the fitness studio, which offers high-interval training, yoga, indoor cycling and other fast-paced group classes, will not reopen its 324 S. Broadway location.

“Rebel Workout is going to sit on the sidelines for a second, which I’m OK with,” co-owner Melissa Levy said. 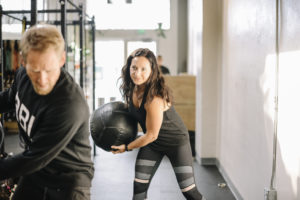 Levy, who opened the gym with her husband Ryan in 2015, said their five-year lease runs out in July, and they decided it was easier to end things sooner rather than later.

“In order to pay prime real estate prices, we have to be able to have large, full classes,” Levy said. “Our business can’t run through private sessions only and it needs pretty much max capacity. The numbers just didn’t add up.”

Rebel Workout’s 3,000-square-foot space has two rooms for workout classes to be held simultaneously. On a given day, each class has 16 people in it and the gym hosts eight to 10 classes. Levy said even if the state’s guidelines allowed 10 people in a class at a time, it wouldn’t be enough to help them survive.

“Rebel Workout’s not done though,” Levy said. “We’ve gone virtual, and I’m not sure what’s next for us in the upcoming months.” 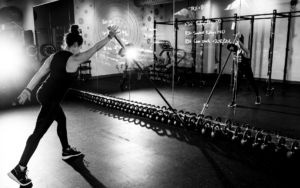 Rebel Workout launched an online platform, RBL Remote, on Vimeo when it originally was forced to close as a result of the pandemic. It offers pre-recorded or live, full-body high-interval training workouts and athletic conditioning with simple, at-home equipment.

Levy stopped membership fees altogether for her brick-and-mortar members, but many of them transferred to the online community, where customers can rent per video or pay a monthly $20 member fee. She’s working on expanding her online presence for now and said Rebel Workout might return to the brick-and-mortar world in the future.

“A pandemic and fitness classes don’t go hand in hand, that’s for sure,” Levy said.

The gym still has a virtual presence. “Rebel Workout is going to sit on the sidelines for a second, which I’m OK with,” co-owner Melissa Levy said.

Wishing you guys the best! Great coaches, community, and gym. Sad to see the B&M leave.