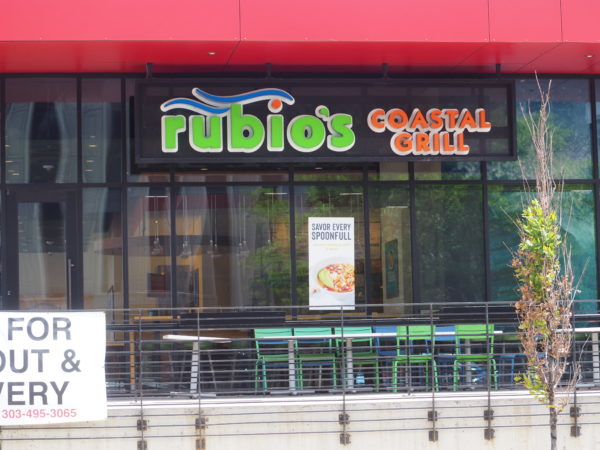 “Unfortunately due to the business impact of COVID-19, we have made the difficult decision to close our locations in the Colorado market and are in the process of formalizing these closures,” CEO Marc Simon said in a statement provided to BusinessDen.

Rubio’s has had a presence in Colorado since 1999, according to a company representative. It one location within Denver itself opened in June 2017 at 1390 S. Colorado Blvd. The company’s other Colorado locations were in Lakewood, Littleton, Aurora, Highlands Ranch and Broomfield.

Local employees were told on June 1 that their furlough was now a permanent layoff, according to an email obtained by BusinessDen.

Rubio’s first opened in 1983 in San Diego. The company said in a 2019 press release that it had nearly 200 locations in California, Arizona, Colorado, Utah and Nevada, and approximately 4,000 employees.

The chain’s menu — which features the usual assortment of tacos, burritos and the like — emphasizes seafood options, such as shrimp, mahi mahi and salmon. 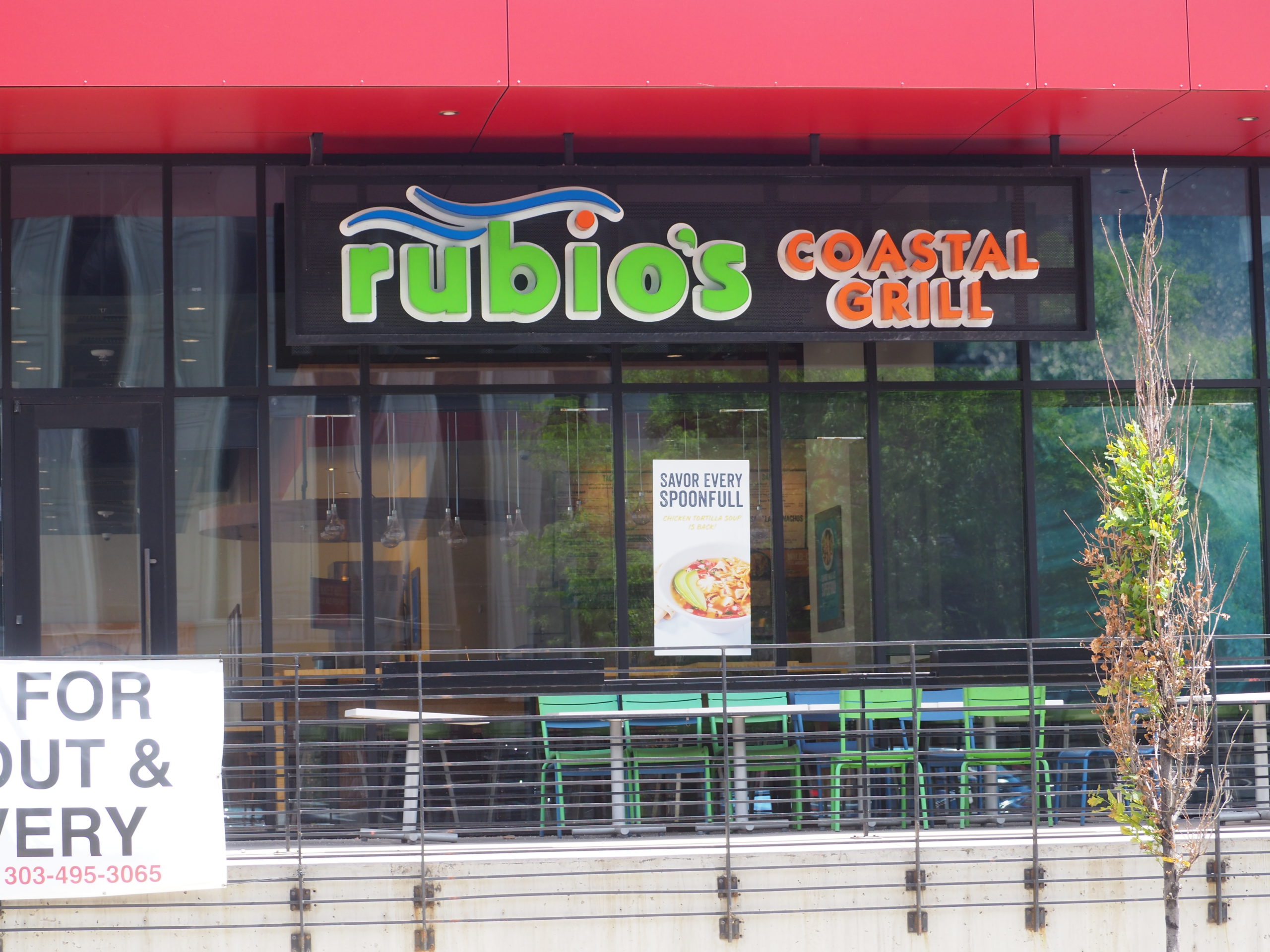 CEO Marc Simon blamed the coronavirus pandemic in a June 1 email to employees.

The food and service had gone downhill in the last few years.

I lived close to the one at Colorado and Exposition and in the beginning was happy. But, then, menu changes, prices changes, and employees who did not care.