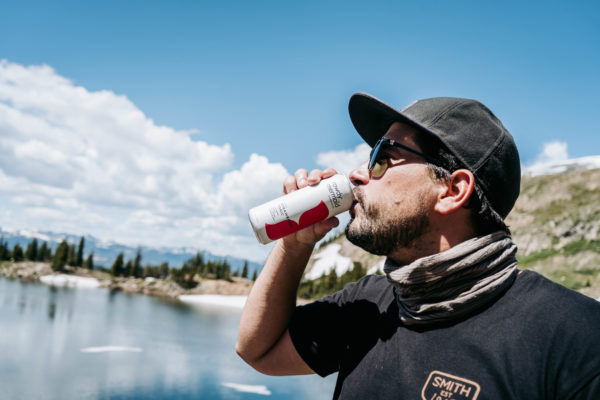 Rowdy Mermaid, a kombucha startup in Boulder, said last week that it has raised $3.5 million to close out a $7 million Series A investment round.

The investment again was led by KarpReilly, a Connecticut-based private investment firm with a portfolio of food and beverage brands, such as Spindrift, KeVita and Iconic Protein, according to a press release.

The kombucha company, which launched in 2013, said that it will use funds to continue national retail expansion, introduce an e-commerce platform, and invest in sales and marketing as well as research and development of additional product lines.

According to the press release, the fermented tea business projects triple-digit sales growth in 2020, as the beverage manufacturer expands into new markets.

Rowdy Mermaid offers seven flavors of kombucha, using ingredients such as Tasmanian pepperberry, chrysanthemums and the Chaga mushroom. The company’s newest flavor, “Watermelon Bloom,” will be available on the shelves of supermarkets, including Sprouts Farmers Market and Natural Grocers, come June.

Jamba Dunn started the business with his daughter after losing a job through a corporate downsizing. The tea is available in stores in 43 states, according to the company’s website. 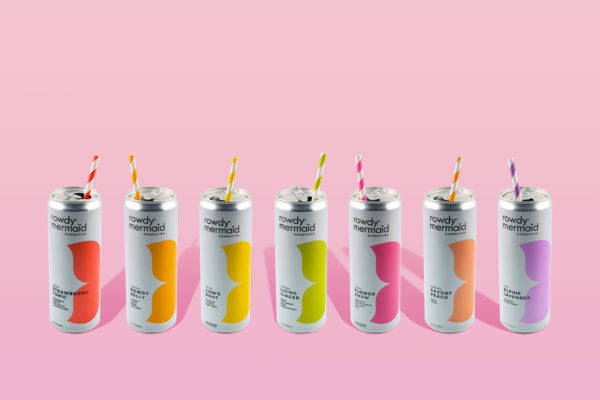 The company now has raised a total of $7 million.