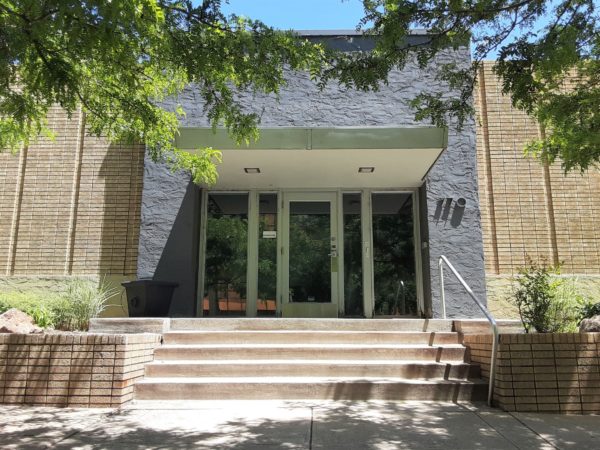 The Racines restaurant site isn’t the only spot at the southwest edge of Capitol Hill being eyed for multifamily development.

On the same day last week that Virginia-based AvalonBay Communities submitted its plans to the city for Racines, Atlanta-based Gables Residential proposed a project a block north.

The company is proposing an eight-story, 193-unit project across six parcels spanning from 758 Sherman St. to the northern end of the block. The site, which has five different owners, is 0.79 acres in total. 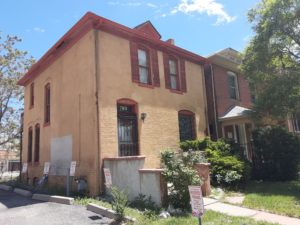 Beau Terhar, who as area vice president of investments for Gables oversees the Denver, Seattle and Phoenix markets, noted that the site is just two blocks north of the company’s Gables Speer Boulevard complex.

“We’ve been looking in the neighborhood for a couple years for another site,” he said.

Broker Todd Snyder of NAI Shames Makovsky put the deal together. Brent Snyder of Century Advisors also is representing one of the property owners.

The development plans, drawn up for Davis Partnership Architects, call for 237 parking spaces, some of them underground.

Gables owns seven apartment complexes in the Denver area, according to its website.

The eight-story project would be a block away from another proposed at the site of Racines and two blocks from another Gables complex.