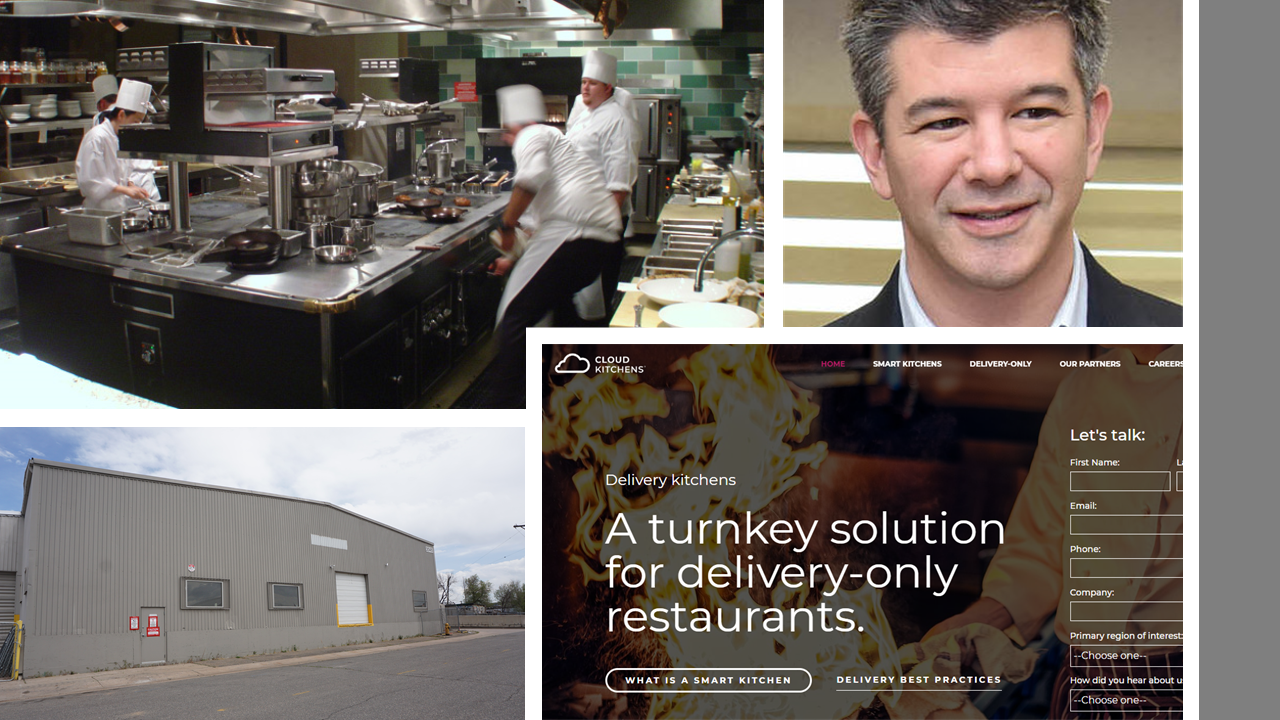 A startup that would seem tailor-made for the current pandemic, given the state order barring dine-in restaurant service, is looking to launch in Denver.

Representatives working on behalf of CloudKitchens, which rents small kitchens where restaurants prepare food exclusively for delivery — and which is led by Uber co-founder Travis Kalanick — have requested permits from the city to build out a location at 810 N. Vallejo St., records show.

The one-story warehouse is in the Lincoln Park neighborhood, not far from the Interstate 25/6th Avenue interchange. 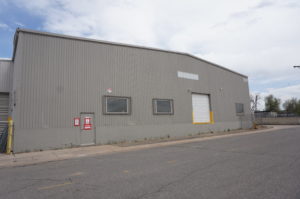 Documents drawn up by Koch Covotsos Architects indicate the space will be used for 52 kitchens, with walk-in coolers and an employee lounge. Spaces where restaurants prepare food exclusively for delivery are often referred to as “ghost kitchens.”

The company did not respond to a request for comment sent through its website. Reached by phone, Scott Roth, a company official who has been speaking to local real estate brokers, declined to comment.

Kalanick resigned as Uber CEO amid controversy in 2017, and subsequently acquired a majority stake in City Storage Systems for $150 million. The business is the parent company of CloudKitchens and focuses on repurposing distressed real estate assets, such as parking lots or abandoned commercial buildings, and turning them into spaces suited for new industries, such as food delivery or online retail.

CloudKitchens also owns some of the delivery-only restaurants that operate out of the locations, such as Charcootz, LA Breakfast Club and B*tch Don’t Grill My Cheese.

Diego Berdakin, a Los Angeles-based entrepreneur and an early Uber investor according to Recode, launched City Storage Systems in 2016.

The Vallejo Street property is owned by 2045-2065 W 8th Ave LLC, which purchased it in January 2019 for $2.4 million, according to public records. Berdakin signed loan paperwork on behalf of that entity.

Berdakin, who did not respond to a request for comment, also signed the deed when Kalanick recently purchased a Los Angeles estate for $43 million, according to The Wall Street Journal.

No CloudKitchens locations or employees are listed on the company’s website. Tech news site The Information reported last month that CloudKitchens has bought at least 70 properties, but only 10 appear to be operating. Last year, CloudKitchens received more than $400 million from the Saudi Arabian Pension Investment Fund.

A startup that would seem tailor-made for the current pandemic is looking to launch in Denver.