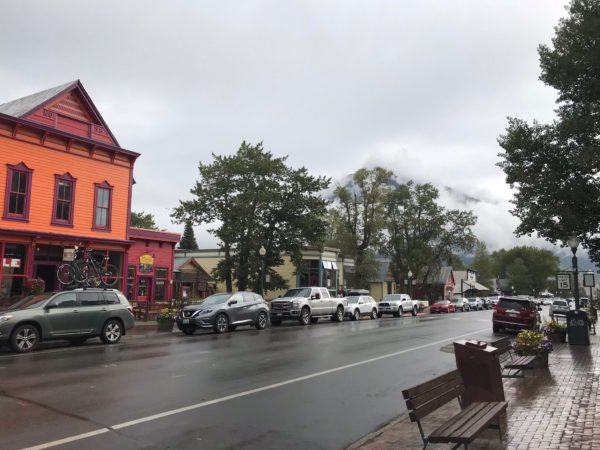 An Arvada couple is suing over an order that barred them from their second home in Gunnison County, which has implemented the state’s broadest restrictions on visitation regarding the coronavirus pandemic.

James and Joyce Cillessen filed a lawsuit against Gunnison County’s Board of Commissioners and county Public Health Director Joni Reynolds on Friday.

The couple, whose primary residence is in Arvada but who also own a home on 74 acres in Gunnison, allege the order “constitutes a regulatory taking, and the failure to pay just compensation,” as well as a violation of substantive due process rights, and thus violates the U.S. and state constitutions.

The Gunnison County Attorney’s Office did not respond to a request for comment Monday. In implementing the order, the county said it was trying to slow the spread of the coronavirus to avoid overwhelming its health care facilities, and that it felt nonresidents could face more complications because they’re not acclimated to the county’s high altitude.

Much of Colorado’s high country has taken steps in the last two months to discourage visitation. Summit County, for example, ordered all hotels and short-term rental properties to close.

But Gunnison County, whose primary municipalities are Crested Butte and Gunnison, is alone in banning those who don’t live in the county year-round. The county’s decision made national news this month when Texas Attorney General Ken Paxton wrote a letter to Gunnison County, arguing the move was unconstitutional.

But the Cillessens’ lawsuit is the first challenging the decision, as far as one of the attorneys representing the couple knows.

“I’m not aware of other lawsuits that have been filed against the county,” said Theodore Wells, of Denver’s Allen & Curry.

According to the lawsuit, Gunnison County declared a “Local Disaster Emergency” on March 12, which resulted in Reynolds issuing multiple public health orders.

One of those orders, issued April 5, was for all nonresident homeowners to immediately leave Gunnison County and to not enter or re-enter the county unless they received a written exemption from Reynold, according to the lawsuit. Violations could result in fines up to $5,000 and up to 18 months in jail.

James Cillessen, who is president of Arvada-based Interstate Electrical Contractors, requested an exemption on April 17, because the couple wanted to travel to their second home, according to the lawsuit. He said the couple planned to practice social distancing, limit interactions with essential businesses and leave their property as little as possible.

One day later, Cillessen received notice that Reynolds had denied his request, the lawsuit states, adding that there was no way to appeal the decision.

“Notwithstanding the legitimate public purpose which Director Reynolds was pursuing, the Fifth, Sixth, and Seventh Public Health Orders violate Plaintiffs’ fundamental rights protected by the United States Constitution and the Colorado Constitution,” the lawsuit reads.

Along with Wells, attorneys Jay Labe and Michael Curry of Allen & Curry also are representing the couple in the litigation.

On Saturday, a day after the lawsuit was filed, Gunnison County updated its public health order. As of Monday, nonresident homeowners could return, as long as they isolate themselves for seven days on arrival, according to the county’s website.

“We’re reviewing the order and evaluating how it will affect our clients and the lawsuit,” Wells told BusinessDen. 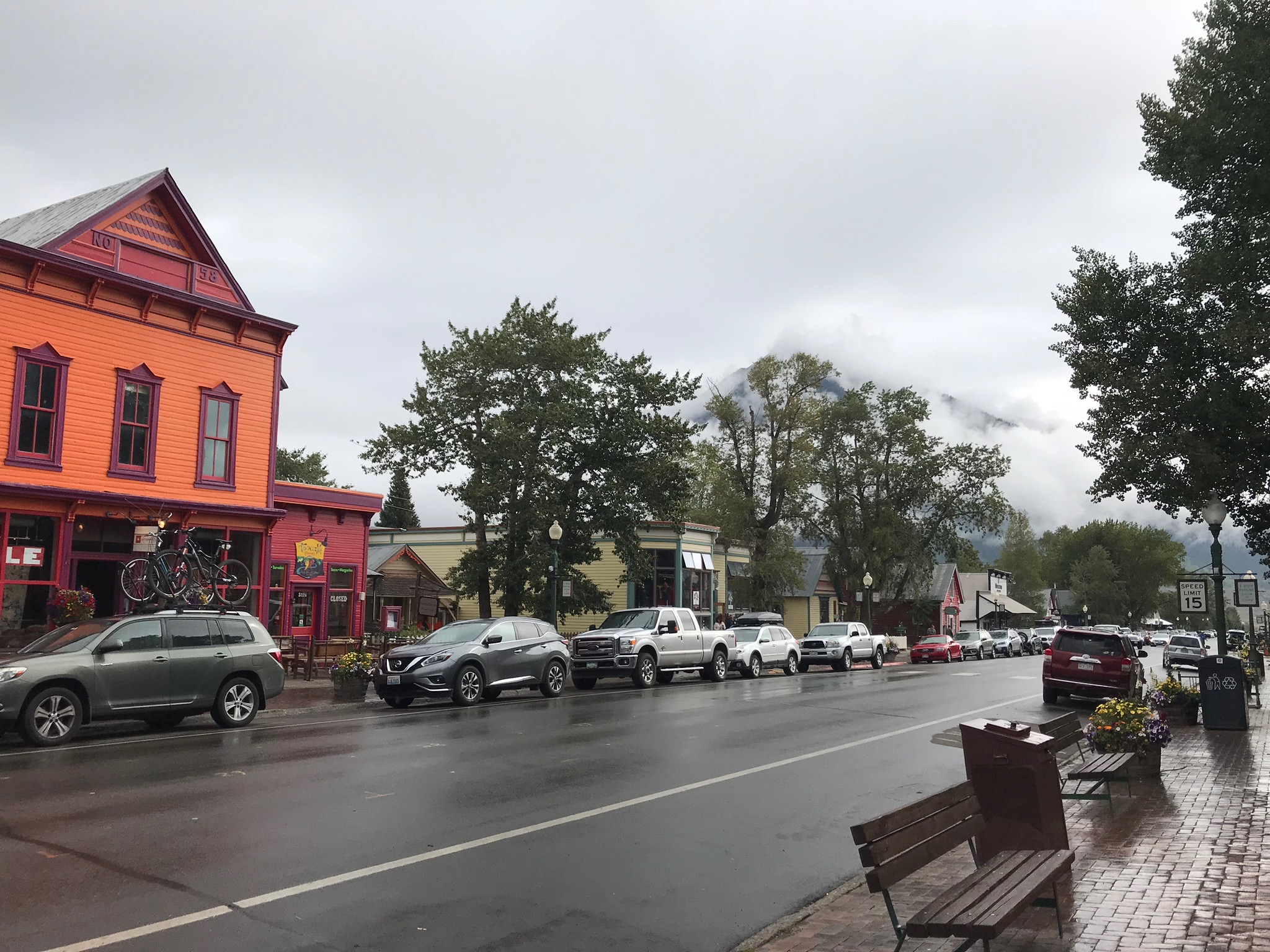 The county’s response to COVID-19 made national news this month when Texas Attorney General Ken Paxton weighed in.

Please forgive me for the WWII reference, but isn’t making people leave due to an emergency pretty much what was done to the Japanese , with the exception that Arvada isn’t an internment camp. We can leave that distinction to Denver.

This is a clear example of illegal government overreach and an infringement upon Constitutional rights and freedoms. The courts better do their job and do the right thing here. The world is watching.

How do i donate to cover their legal expenses? Life, liberty and property are natural rights. – John locke

Second home owners may not be familiar with the history of Gunnison, Colorado. One hundred years ago, this town was one of few that avoided The Spanish Flu. Gunnison’s response was considered so important that the US Department of Defense’s Threat Reduction Agency investigated Gunnison to study ways to keep military personnel safe in the future. At that time, F.P. Hanson, the county physician, said:

“In order that our lives and those of our families may be better safeguarded, I have caused a strict quarantine to be placed on Gunnison County against the world. Barricades and fences have been erected on all main highways near the county lines; lanterns at night, and signs by day warning autos to go thru the county at once or submit to quarantine. Any person may leave the county at his will: None may return except those who will go into voluntary quarantine at a place designated by this office. Any person willfully molesting these barricades or deliberately endeavors to break this quarantine will be dealt with to the fullest extent of the law.”

Second homeowners everywhere are starting to see resolutions to their frivolous cases being brought under the guise of their “rights”… https://www.newsweek.com/michigan-gretchen-whitmer-lawsuit-1501109?amp=1