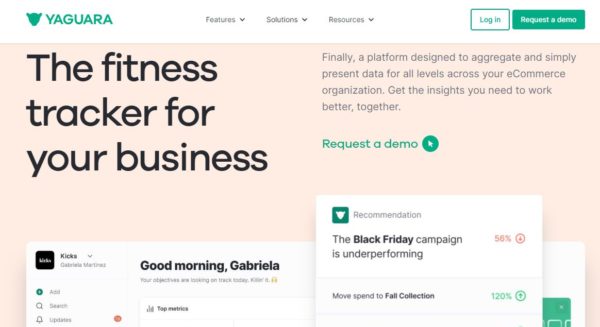 Denver-based Yaguara is one of 44 startups in Colorado that collectively raised $207.9 million in March, according to a tally of Form Ds filed with the SEC.

The company’s $7.2 million funding round was led by Jonathan Ehrlich at Foundation Capital, with participation from Gradient, Rainfall Ventures, Hawke Ventures and Zelkova, as well as founders of Warby Parker, Harry’s, Allbirds and a former C-level executive from Glossier.

Yaguara will use the cash influx to expand its staff of 18 in Denver and New York, and build out its product, according to Jonathan Smalley, CEO and co-founder.

“We’re pretty significantly adding to our product offering by (having) some essentially new modules that will exist in the platform,” Smalley said.

Yaguara’s software displays metrics across a company’s departments to help the business understand its performance. It also provides recommendations to help improve those numbers. Companies can create growth goals on Yaguara’s software, which then will provide tasks needed to achieve those goals and track progress. 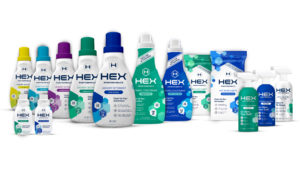 Boulder-based HEX Performance raised $5 million in March. The startup, founded in 2012, offers a line of cleaning products designed to clean and protect activewear and synthetic-based materials.

The company’s funding round was led by Lykos Capital Partners, a women-owned growth equity firm that partners with consumer product brands. HEX Performance plans to use the capital raised to expand the company’s product line and its staff, and secure its position in the activewear laundry category, according to a company spokeswoman.

Influence.co, a startup app built for influencers, content creators and the businesses they work with, garnered $3 million in March. The remote company has offices in Denver, as well as Los Angeles, San Diego, New York City, San Francisco and Austin.

Bonfire Ventures led the round with participation from ACT Capital Partners, Alumni Ventures Group, Next 10 Ventures and Singapore Press Holdings Ventures. The company, which launched in 2016, announced it would use the funds to “scale its community and launch a media division focused on the influencer and creator lifestyle,” according to a press release.

More than 175,000 members have created their own professional profiles on the app, according to influence.co. Users can share their work, find collaborations and team up for jobs. 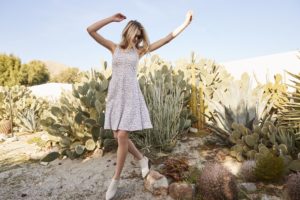 The Boulder-based apparel company raised $2 million from 15 investors, according to a March 20 SEC filing. This brings the company’s total funding to at least $25.25 million, according to SEC filings.

Pact makes clothing, such as socks, loungewear, underwear and T-shirts, made from organic cotton for women, men, babies and kids. The company also makes bedding and towels. Products can be found on the company’s website and Zappos.

Pact was founded in August 2009, according to the company’s Facebook page. Pact is led by CEO Brendan Synnott, who founded Bear Naked Granola.

Base Education, whose learning software offers courses to teens who face mental health challenges, closed a $500,000 seed funding round last month, according to an SEC filing. 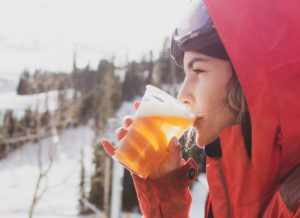 Ceria Brewing, the Arvada-based company Keith Villa and his wife Jodi founded in January 2018, reported to the SEC March 5 that it raised another $500,000.

Villa told BusinessDen last month the company has raised a total of $5.5 million, and that he plans to go after additional funding in a few months. Ceria will use the funding to build out its supply chain, he said.

Villa worked at MillerCoors for 32 years. He founded Ceria upon leaving the company, and began selling two types of non-alcoholic beer infused with THC and CBD. There’s Grainwave, a Belgian-style White Ale, and IPA Indiewave. The infused versions of both drinks are available at various dispensaries in Denver, including The Green Solution, The Colfax Pot Shop and Cannabotica. 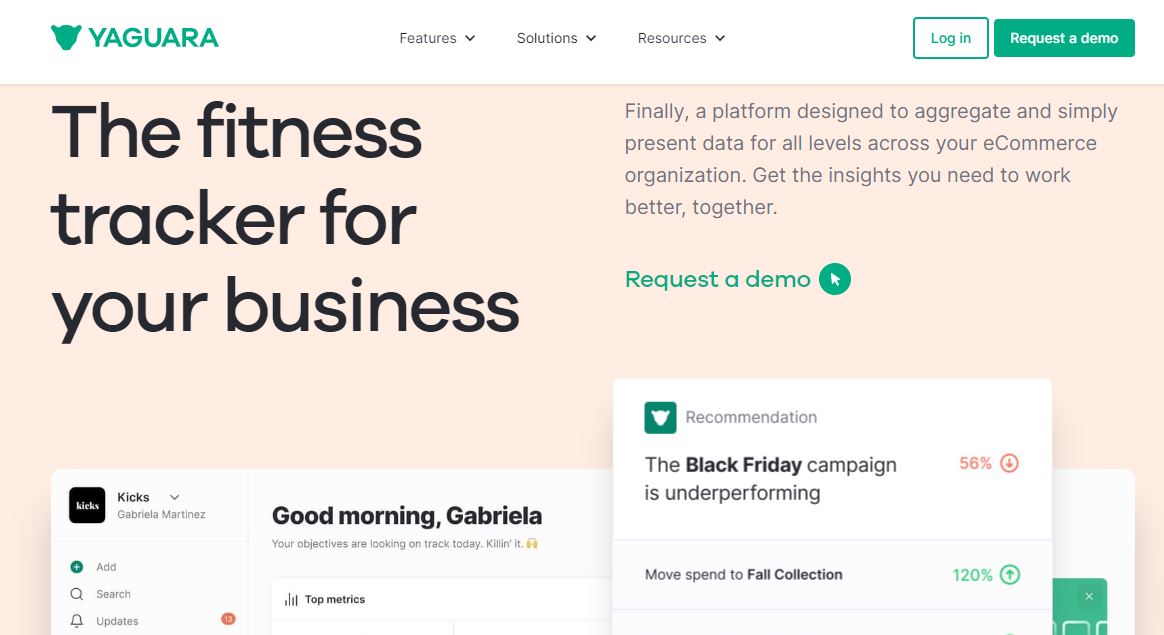