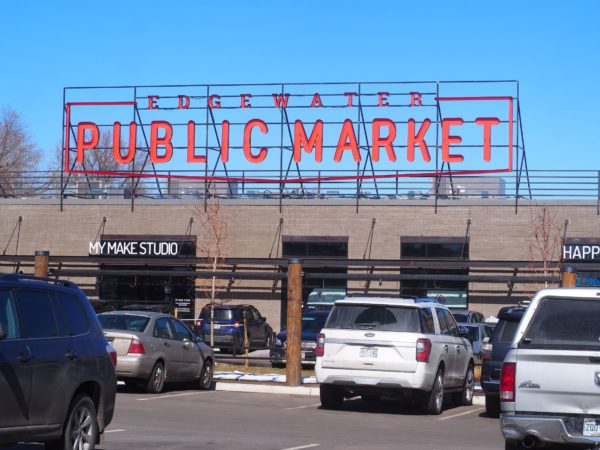 More ShackBurgers are coming to the metro area.

Shake Shack won’t be in the former King Soopers where the food hall is located, but rather in a stand-alone building within the development at the corner of 20th Avenue and Depew Street.

Shake Shack, which didn’t respond to a request for comment, currently operates two restaurants locally. It’s been at 2995 Larimer St. in RiNo — also developed by LCP Development — since March 2018, and in Highlands Ranch since July 2018.

The chain also plans to open at 260 N. Josephine St. in Cherry Creek, as well as in Boulder and at Denver International Airport.

Shake Shack’s local expansion comes at the same time that California-based In-N-Out is preparing to open a bunch of locations along the Front Range. 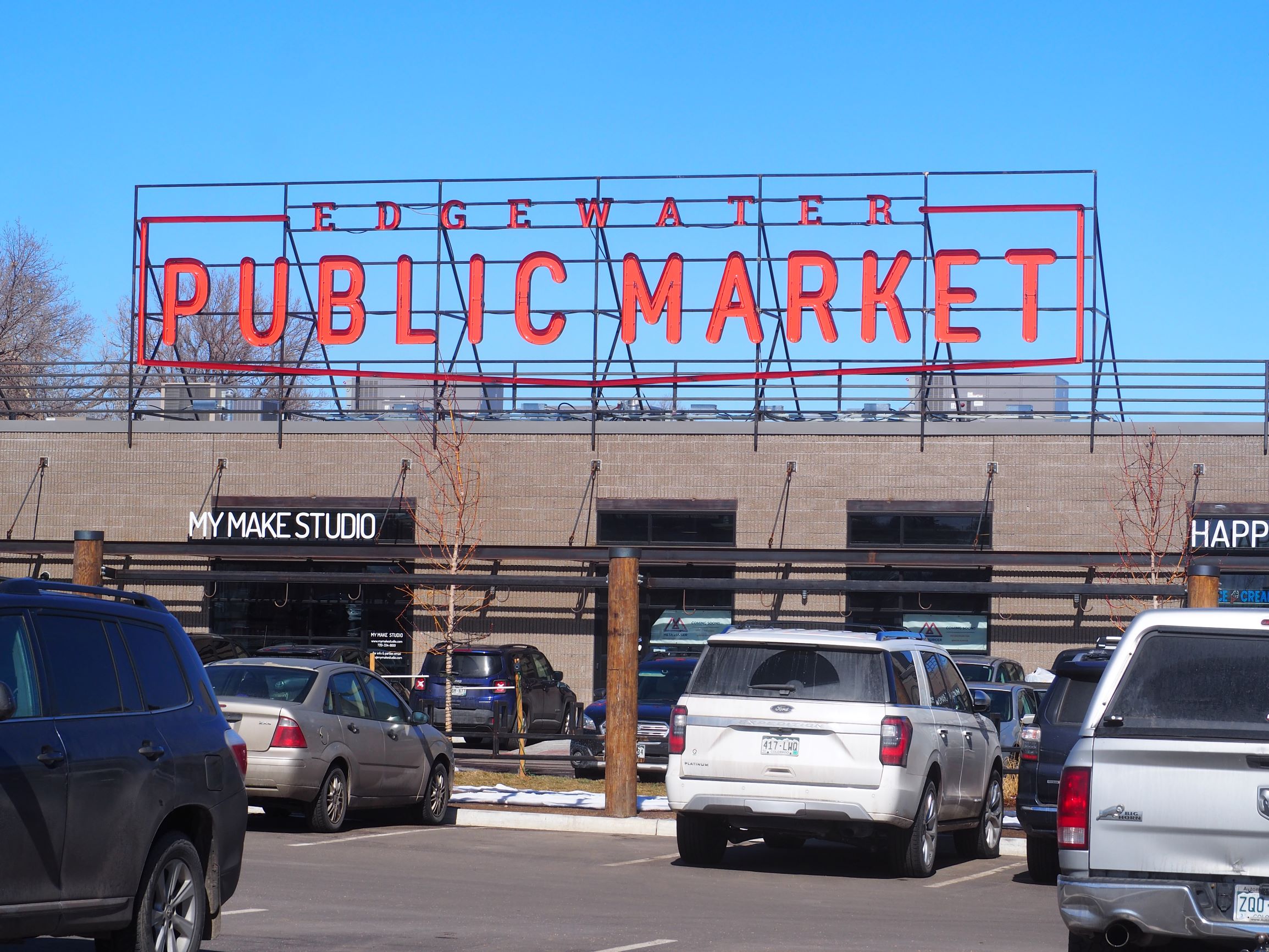 The chain has been in RiNo and Highlands Ranch since 2018, and has locations in Cherry Creek, Boulder and DIA in the works.