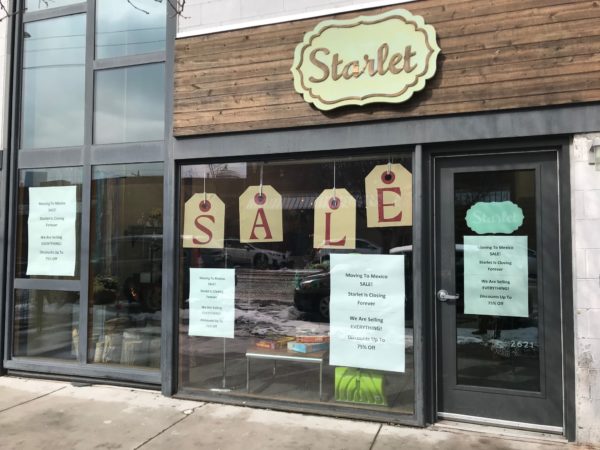 After approximately 15 years, a Denver boutique is turning off the lights for good.

Women’s boutique Starlet, which had three locations as of last year, will close its final storefront at 2621 Larimer St. in RiNo on Friday.

Owner Kristi Walstra said she’s closing Starlet to move to Mexico City with her husband Chris. She said they have talked about moving to a Latin American country for almost 10 years. 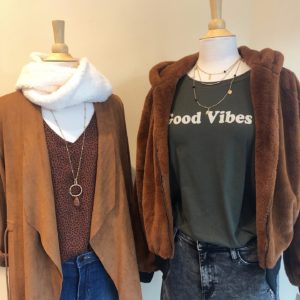 Starlet opened in RiNo about two years ago. (Courtesy Starlet)

The boutique’s first location at 3450 W. 32nd Ave. in West Highland opened in 2004 and closed in September. A second location at 26 N. Broadway closed last May after 10 years.

“I had purposely set the leases to be up because I knew I was moving,” she said. “We always knew we were going in 2020.”

Walstra said RiNo tourism was good for business, but she and her husband are ready for a new adventure.

Before Starlet, 2621 Larimer St. was home to Canadian startup Kit and Ace, a clothing line started by the wife and son of Lululemon founder Chip Wilson.

Owner says RiNo tourism was good for business, but she and her husband are ready for a new adventure.