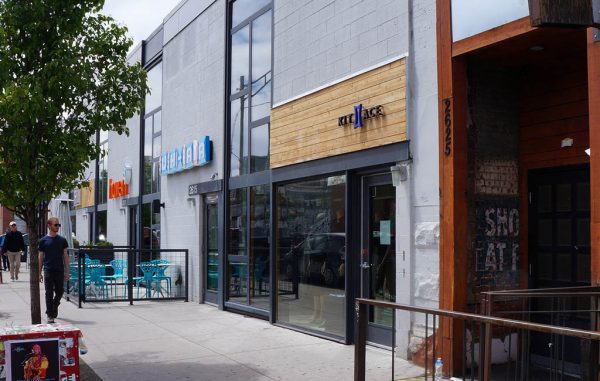 Canadian startup Kit and Ace is closing its cashmere-filled storefront on Larimer Street in RiNo.

The clothing company started by the wife and son of Lululemon founder Chip Wilson said on social media Wednesday it is closing all stores in the United States, the United Kingdom and Australia, leaving only the showrooms in its native Canada. It will continue selling its clothing, men’s and women’s wear made from a blend of cashmere with synthetic fibers, online.

The company did not immediately respond to messages seeking comment.

Kit and Ace moved into a 1,400-square-foot store at 2621 Larimer St. in June 2015. The company had a five-year lease on the space sandwiched between Sushi-Rama and Matchbox.

The Star newspaper in Canada reported that the 2-year-old company’s home base in Vancouver already has seen two rounds of layoffs since September.