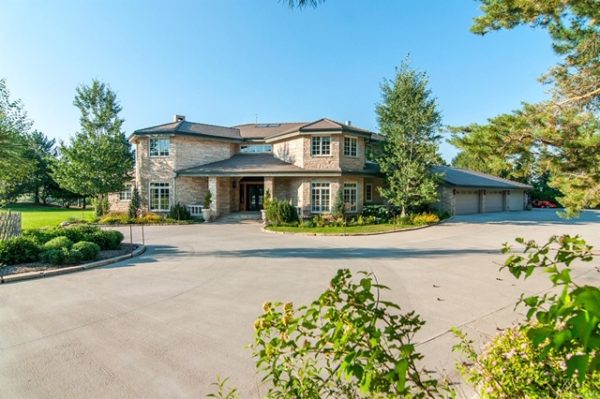 A home in Golden built by Peter Coors has sold.

Peter Coors built the 11,000-square-foot home in 1988 and lived there with his wife Marilyn until 2016. He is the great-grandson of Adolph Coors, and works as a director for Molson Coors and as vice chairman of the company’s board.

The home hit the market in December with a $3.6 million price tag. Three days later it was under contract, according to listing agent Joe Manzanares with The Devonshire Co.

The home sits on 5.32 acres, with nearly 2 acres of undeveloped land.

“The price was based on the development opportunity but the family that bought it bought it as their own family compound,” said Manzanares, who represented both the buyer and seller.

Stats: The five-bedroom, six-bathroom home sits across the street from the Rolling Hills Country Club. The two-story home also has a four-car garage and an indoor squash court. 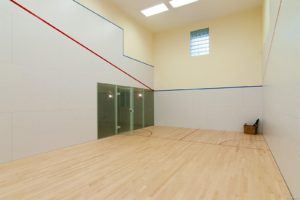 The 11,000-square-foot home comes with an indoor squash court.

The finer things: The contemporary sandstone house is described by Manzanares as a true Colorado home with mountain and lake views. The property also has six units of water rights.

Buyer: Husband and wife Bradley Aaron and Katie Kelley, according to public records.

Listing and buyer’s agent: Joe Manzanares with The Devonshire Co.

The 11,000-square-foot home built by Peter Coors hit the market in December with a $3.6 million price tag.