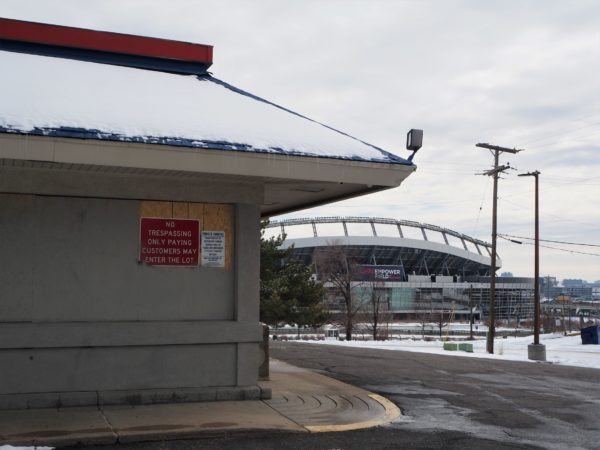 A Whopper of a change in use is planned for a site by Empower Field at Mile High.

The purchasing entity was formed by David Berton, the head of Denver-based firms RealArchitecture and UnrealConstruction.

Berton said he and partner Hamant Patel, of Aurora-based H&H Hotels, are planning to develop a five-story, 118-room hotel at the site, which is in an Opportunity Zone.

“We’re looking to do a Courtyard by Marriott,” Berton said.

The property was sold by First & Goal LLC, which purchased it in January 2018 for $1.55 million, records show.

The Burger King closed last year, and Berton said the last owner was focused on finding a new tenant for the building prior to agreeing to sell.

Berton, whose firm typically builds and develops small-to-medium-sized residential projects, said he originally figured he’d build apartments at the site. But then he started thinking about the hundreds of units already in the works nearby, such as the 285-unit project UDR is building across the street, and the fact that the immediate area has lacked a hotel since the former Hotel VQ was converted into apartment project Turntable Studios.

“I basically convinced myself that a hotel would be a good asset for the area and the neighborhood,” he said.

Having not developed a hotel before, Berton opted to find a partner. Patel’s H&H counts in its portfolio the Element hotel at 1314 Elati St. and the Fairfield Inn & Suites at 2747 Wyandot St.

Berton said the partnership has received “preliminary approval” from Marriott ahead of a more detailed application. He hopes to start construction in 2021 and welcome the first guests the following year. 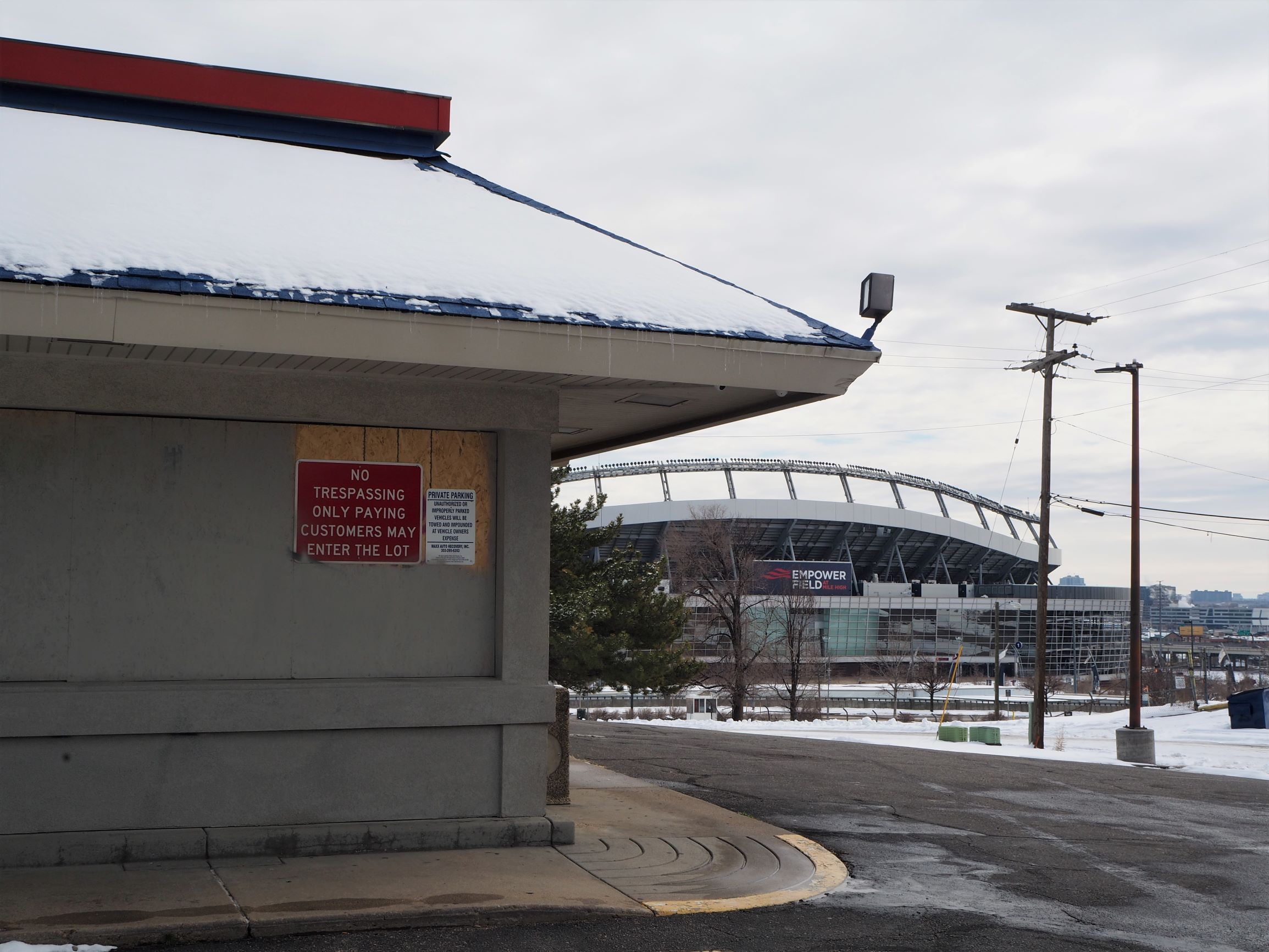 The 0.43-acre lot is in an Opportunity Zone.