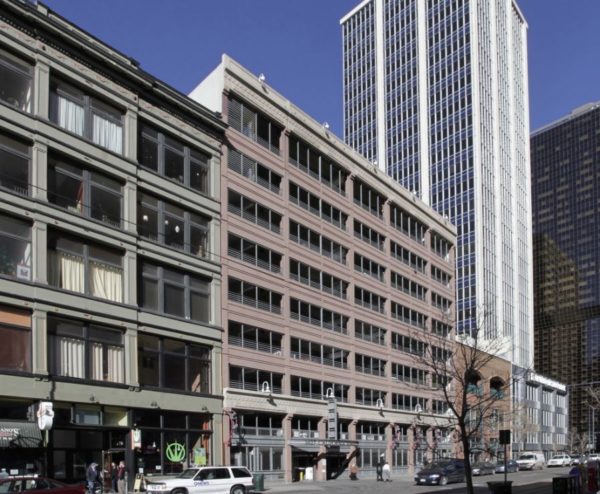 A stand-alone parking garage in downtown Denver has sold for the first time since being constructed 22 years ago.

At 325 parking spaces, the deal works out to $32,769 per spot. Wells Fargo provided financing for the deal.

California Street LP, which developed the garage in 1998, sold the property. A related entity purchased the lot in February 1996 for $1.2 million, records show.

While most downtown development incorporates parking spaces in some capacity, a stand-alone garage not built to serve a particular building is rare, according to Colliers.

“We’ve read articles in recent years that there will be self-driving cars that will eliminate the need for parking,” Stack said in a statement. “The overwhelming interest from buyers for this property clearly demonstrates that many investors don’t see that risk.”

The 1627 California garage charges $3 for every 20 minutes, up to a max of $16 during weekdays, according to its website. On a monthly basis, reserved spaces on the lower levels go for $275, or customers can park in any open spot on the upper levels for $195 a month.

MMDC also owns the stand-alone garage at 1735 Stout St., having paid $5 million for it in 2008, records show. That five-story garage has 232 spaces, according to the firm’s website.

As of early 2018, the highest price paid for a single parking spot in Denver was $74,000, according to past BusinessDen reporting. That spot was within the garage attached to the condo tower Spire. 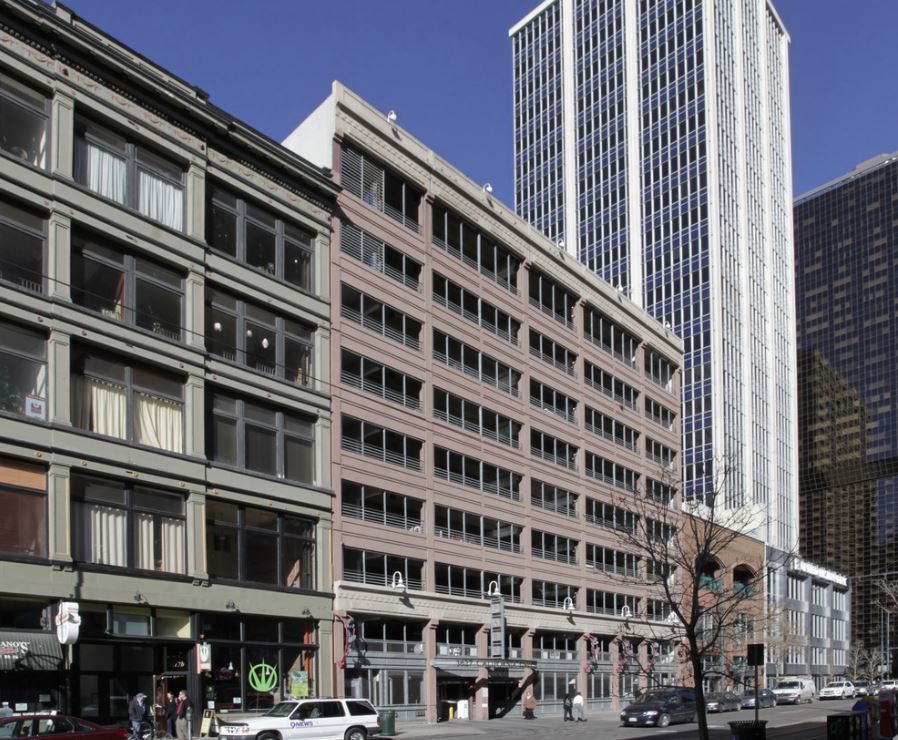 Stand-alone garages not built to serve a particular building are rare downtown, but the buyer already owns another.