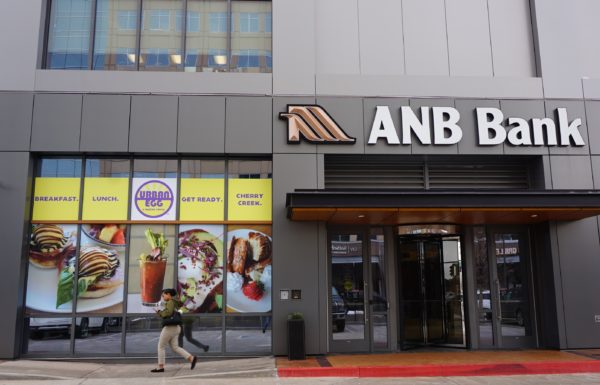 A local breakfast chain soon will be flipping pancakes in Cherry Creek.

The breakfast joint signed a 10-year lease in October, according to broker Kyle Framson with The Zall Co. The 3,030-square-foot restaurant will dish up pancakes, French toast, omelets, benedicts, breakfast tacos and sandwiches. Urban Egg also offers a Bloody Mary bar and other breakfast cocktails.

Other locations can be found in the Denver Tech Center, Fort Collins, Highlands Ranch, Johnstown and Colorado Springs.

The building, built in 1982, was renovated in 2017. Denver-based ANB Bank put $20 million to $25 million into renovations for a new facade, retail space and renovated parking deck.

“The space was previously being used for ANB Bank, but during the redevelopment, they moved the bankers and turned the space into retail,” Framson said in an email.

Stuart Zall, Stacey Glenn and Framson represented the restaurant and the building owner. 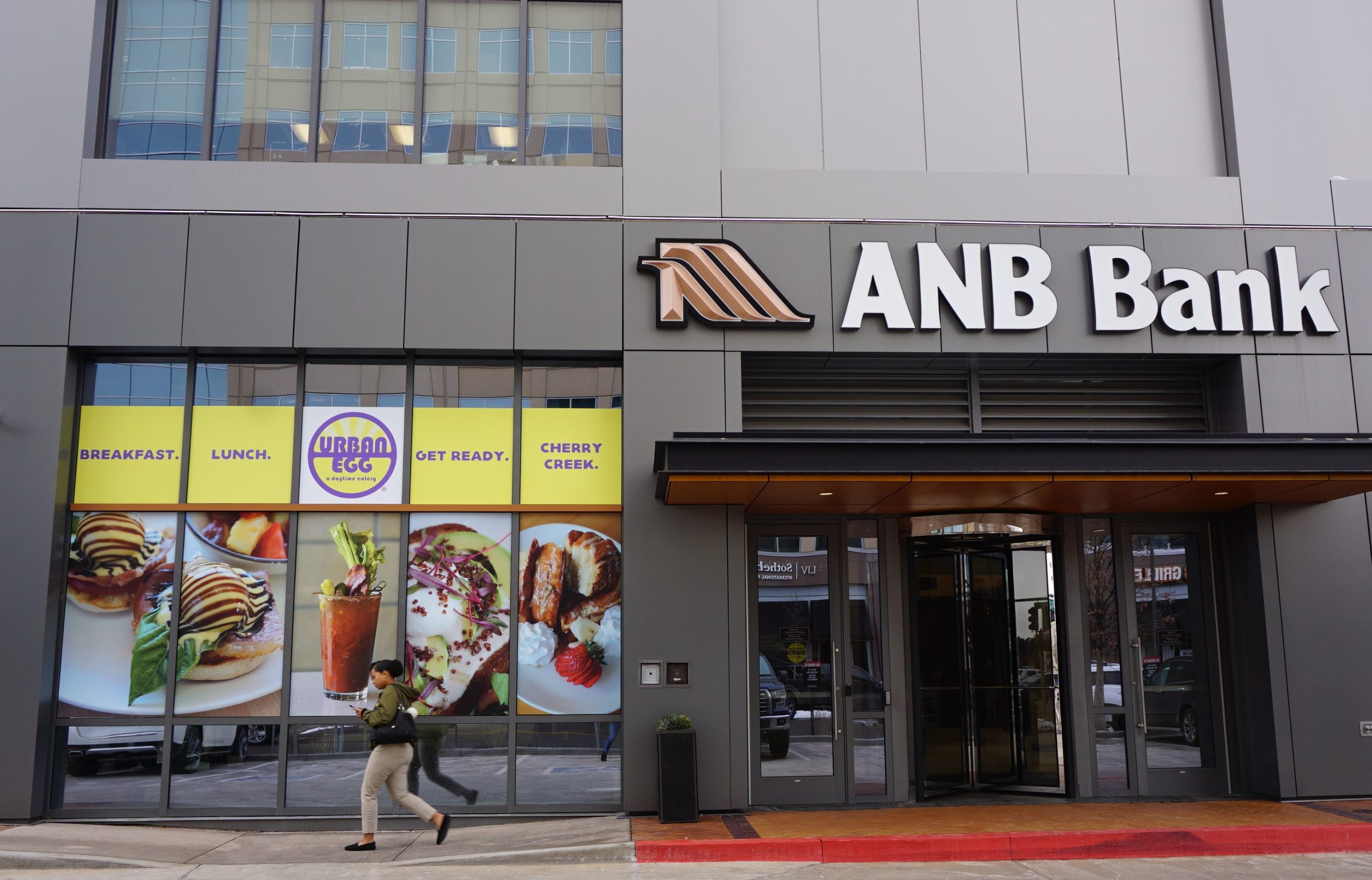