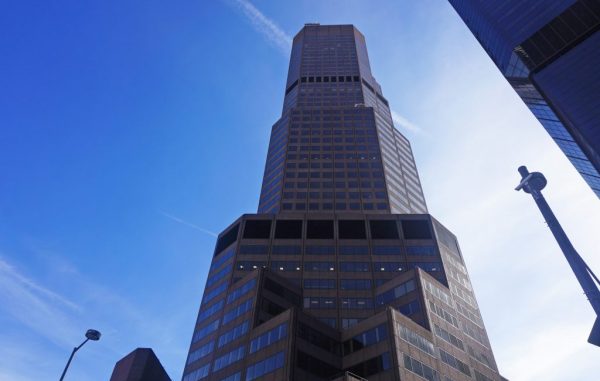 An affiliate of a union pension fund has acquired a majority stake in Denver’s second-tallest building in a deal that values the structure at $560 million.

Baltimore-based AFL-CIO Building Investment Trust paid $285.6 million on March 30 for a 51 percent interest in 1801 California St. in Denver, according to property records.

AFL-CIO is made up of 55 labor unions that represent 12.5 million people, according to its website. The purchase was made through PNC Realty Investors, which manages real estate investments for the organization’s pension fund.

According to the trust’s website, its holdings were worth $4.97 billion as of Dec. 31. An online portfolio does not list any other holdings in Colorado.

The seller was New York-based Brookfield Property Group, which continues to own the remaining 49 percent interest in 1801 California. Brookfield purchased the building in December 2011 for $215 million and spent millions on renovations.

Brookfield and PNC did not respond to a request for comment. CBRE’s Winn Richey team represented the seller.

The 54-story, 709-foot-tall office tower was completed in 1983. It was briefly the city’s tallest building, before being surpassed a year later by Republic Plaza, which beats it by 5 feet.

An affiliate of a union pension fund has acquired a majority stake in one of the city's highest-reaching buildings.