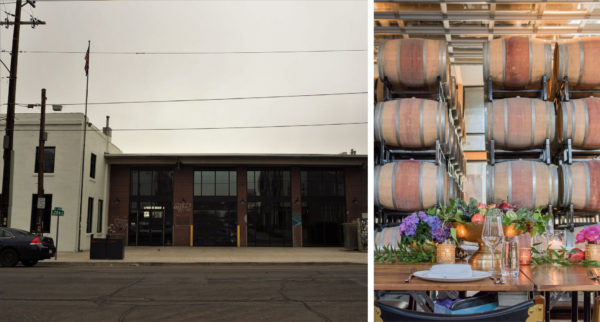 A company that owns wineries in Brooklyn and the nation’s capital has opted for RiNo for a third location.

First Batch Hospitality has launched a website for RiNo Point Winery, which will join its Brooklyn Winery and District Winery. The former opened in 2010 and the latter in Washington D.C. in 2017.

The RiNo venue is planned for 2763 Blake St., according to its Facebook page. That’s the address for Lot Twenty Eight, a mixed-use project being developed by Denver-based Formativ. The company did not respond to a request for comment.

First Batch also did not respond to requests for comment. RiNo Point Winery is expected to open this coming winter, in late 2020 or early 2021, according to the Facebook page.

Like the D.C. and Brooklyn locations, the winery will source grapes from vineyards across the country, then produce wine on site, according to its website.

First Batch’s venues feature a wine bar and offer tours, as well as event space. The company is already trying to book weddings for RiNo Point.

Lot Twenty Eight in RiNo is a former manufacturing facility that Formativ is repurposing. Tattoo shop Little Black Church and fitness chain AKT are the only other tenants announced for the project. 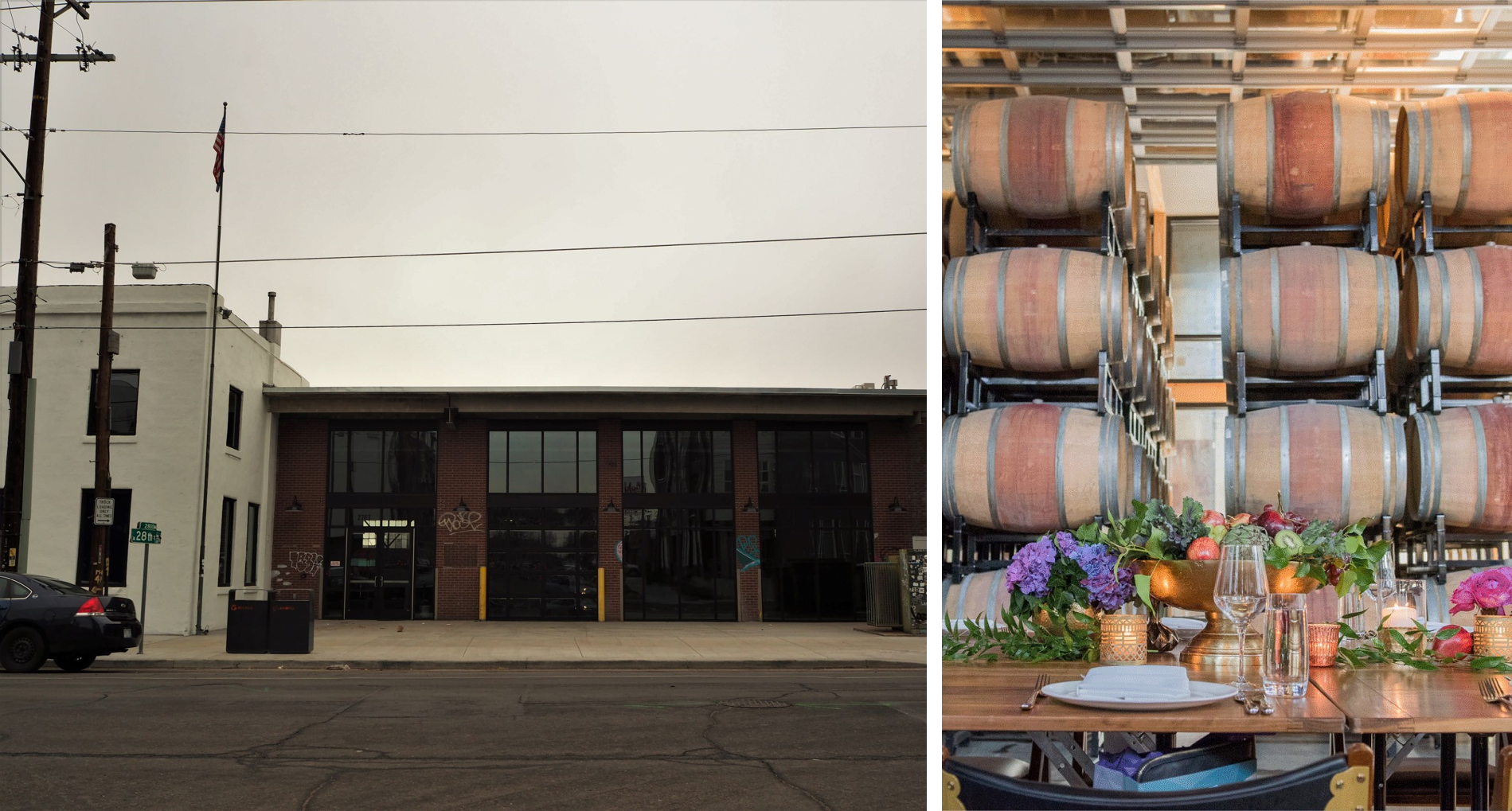 The venue is planned for 2763 Blake St., according to its Facebook page.