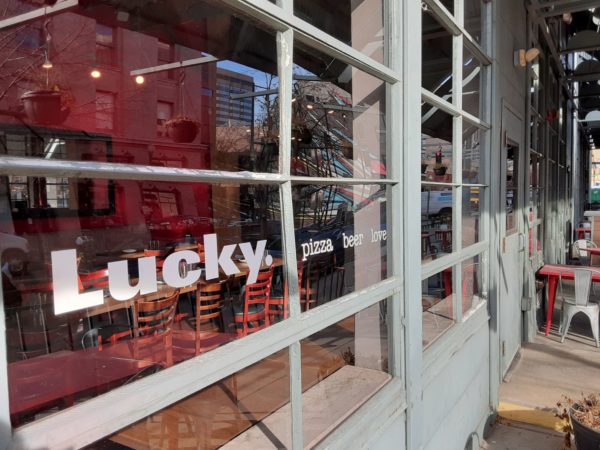 Co-owner James Samara told BusinessDen by email Monday that the restaurant dished up its last pies at 1610 16th St. over the weekend.

The restaurant’s 4,779-square-foot unit at the corner of 16th and Wazee is being marketed by Legend Partners brokers Kelly Greene and Lara Silversmith.

Lucky Pie opened along the 16th Street Mall in early 2012, in a portion of what had previously been Dixon’s Downtown Grill. In addition to Neapolitan pizza, it served salad, sandwiches and meat-and-cheese plates.

The chain still has two locations in Boulder County, in Louisville and Niwot. 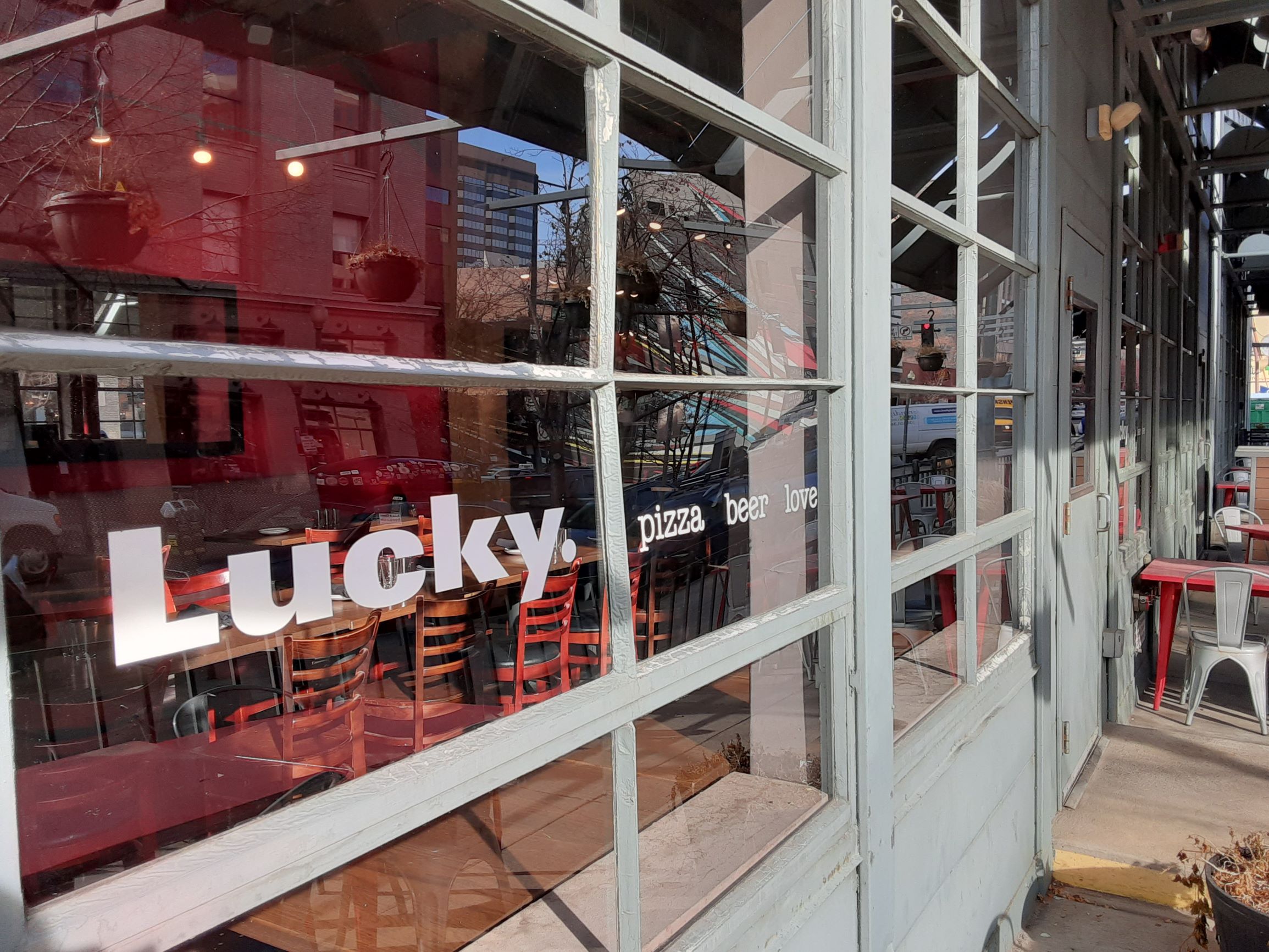 The restaurant opened in LoDo in 2012.