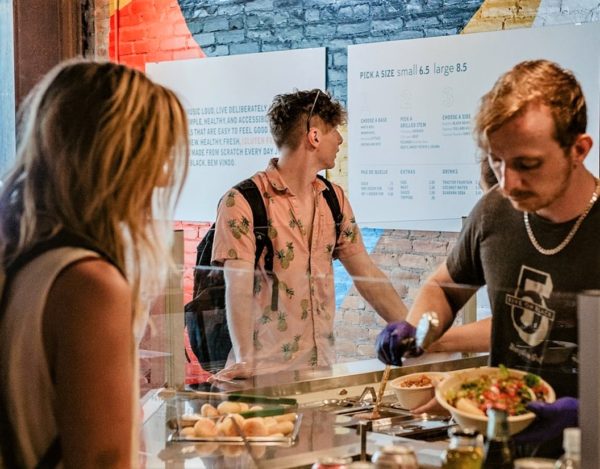 The flames have gone out at a downtown grill.

“It was a difficult and sad decision because we had customers who were as passionate about our food as we were,” owner Tom Snyder said in a message to BusinessDen. “Unfortunately in that location the rent was extremely high and even though we were slammed at lunch, we didn’t have the dinner traffic to make it work.”

The Brazilian grill serves gluten-free, custom-made bowls in a system similar to Chipotle. Customers choose a base, a grilled item such as chicken or feijoada (a Brazilian stew), a side, sauce and toppings. 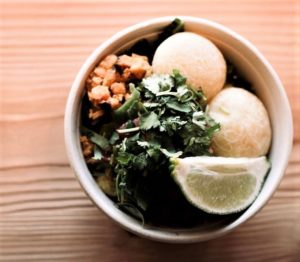 The Brazilian grill served gluten-free, custom-made bowls in a system similar to Chipotle.

Five on Black also closed its Boulder location at 1805 29th St. in Boulder in October, according to Director of Operations Greg Liberko.

That reduces the company’s footprint to Montana, where Five on Black has four locations, with a fifth on the way. Snyder said the company doesn’t have plans to reopen in Colorado.

“All of our other stores are thriving and going strong and in a lot of cases, the same thing was true of our Denver store,” Snyder said. “Rent was just to a point where we needed two very, very strong day parts, lunch and dinner.”

Both the Denver and Boulder locations were on triple net leases, where in addition to rent tenants pay all expenses associated with the property, such as property taxes and maintenance. This resulted in a monthly payment nearly double the base rent, Snyder said.

“Unless you are doing absolutely incredible sales, it makes it difficult in those ‘top’ sites,” he said. “It creates a space where it is harder for smaller or local concepts with less brand awareness to make it work.

“We knew what we were doing and agreed to the rent and yearly escalations. … It’s not the fault of greedy landlords but a difficult economic rental climate, in part caused by large growth in that market, high construction costs and demand — some of which are great problems to have but make it hard in other situations.” 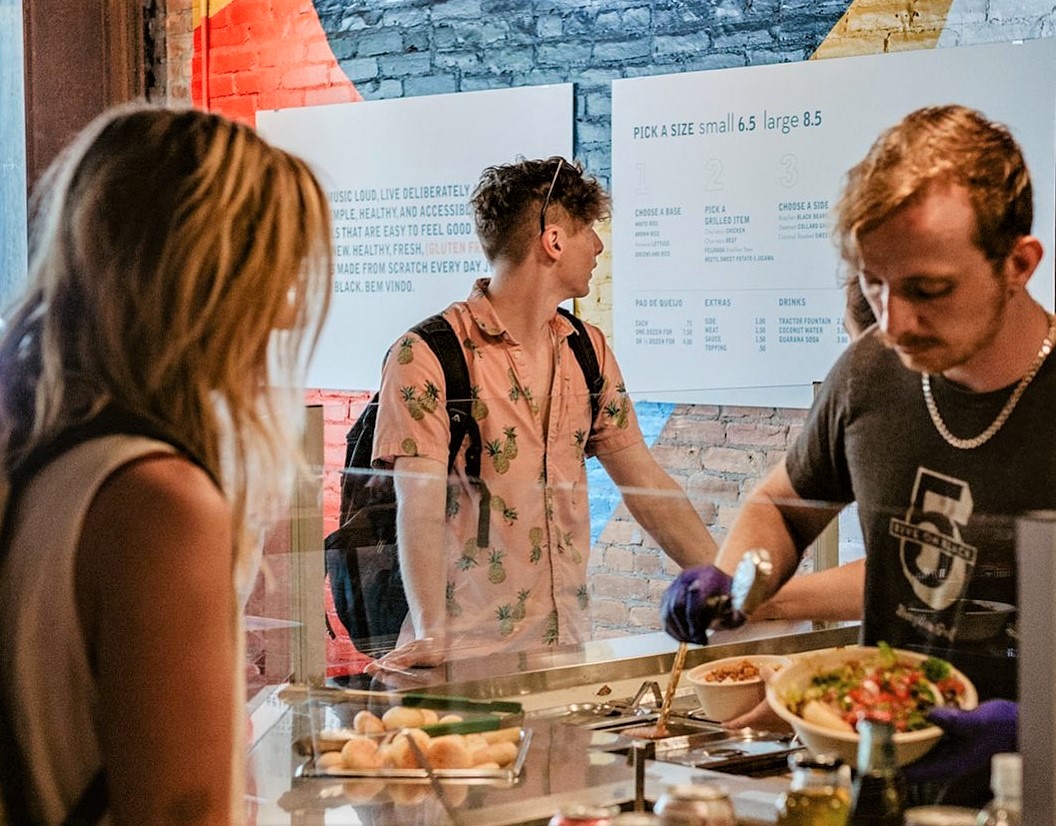 “Even though we were slammed at lunch, we didn't have the dinner traffic to make it work,” said owner Tom Snyder. The chain also recently closed in Boulder.