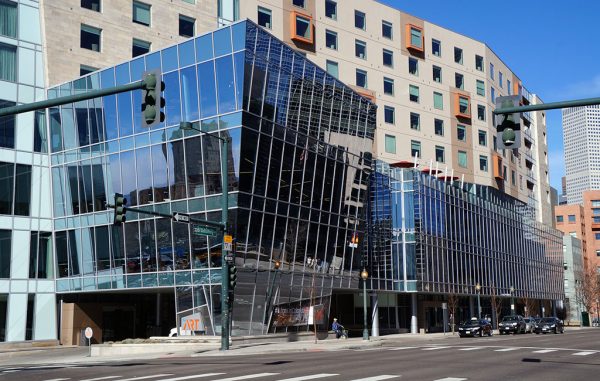 Northstar Commercial Partners’ 2018 purchase of the glass office building at 1221 N. Broadway is one of eight deals Richards mentions in the lawsuit.(BizDen file photo)

Joshua Richards, who worked as the firm’s director of debt and equity from 2015 to late 2018, sued Northstar and company founder Brian Watson in Denver District Court on Nov. 21, accusing the firm of breach of contract and violating the Colorado Wage Claim Act. 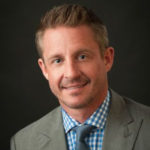 In the lawsuit, Richards alleges he is owed $921,882 in compensation, part of which is because he was misclassified as an independent contractor rather than an employee.

“We believe that this is a frivolous lawsuit, by someone who is trying to leverage our positive public involvement for his personal financial gain,” Watson wrote in an email to BusinessDen. “As an employer who has created many jobs during our 20 year history, we will defend ourselves vigorously in court, and assert counterclaims we intend to release against Mr. Richards.”

According to the lawsuit, Richards signed a contract to become the firm’s director of debt and equity in February 2015. The agreement stated that, when he secured a new debt provider for Northstar, the company would pay him a percentage of the debt or fee, and a percentage of profits associated with the deal.

The lawsuit alleges there are at least eight deals in which Richards was involved for which he was not property paid, including Northstar’s 2018 purchase of the Offices at the Art building at 1221 N. Broadway for $17 million.

Richards also claims he should have been an employee instead of an independent contractor because Northstar “exerted significant control” over his work, telling him he could work only for Northstar and that he had to be present at the company’s headquarters, where Richards had an office with his name on it.

Because of his classification as an independent contractor, Richards had certain costs an employee would not, because Northstar did not provide benefits, and did not withhold taxes or pay certain taxes on his behalf, the lawsuit states.

Richards claims he “was forced to end his employment” with Northstar in December 2018, only in part due to the compensation issues.

“In addition to having to request timely payment of compensation earned, numerous troubling matters were occurring at NCP which caused discomfort to Plaintiff Richards and he continuously spoke up to the express disapproval of Defendant Watson,” the lawsuit states.

Watson was the Republican nominee for Colorado state treasurer in 2018, losing to Democrat Dave Young in the general election.

Richards is being represented by Sarah Schreiber and Claire Hunter of the Denver office of HKM Employment Attorneys. Schreiber did not respond to requests for comment. 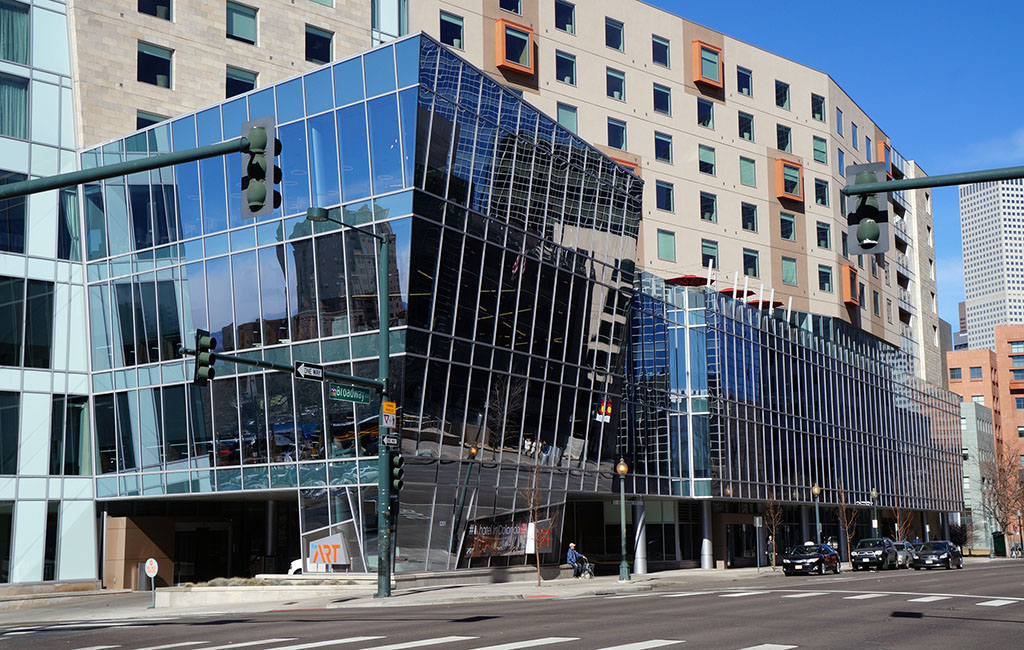 Northstar Commercial Partners’ 2018 purchase of the glass office building at 1221 N. Broadway is one of eight deals Richards mentions in the lawsuit.(BizDen file photo)

“In addition to having to request timely payment of compensation earned, numerous troubling matters were occurring at NCP which caused discomfort to Plaintiff Richards and he continuously spoke up to the express disapproval of Defendant Watson,” the lawsuit states.

That company has some troubling rumors coming out. Lots of area professionals are aware that Watson is a shady character. Even if Richards wins this case, he is not likely to collect what he is owed. Thoughts and prayers for NCP investors…