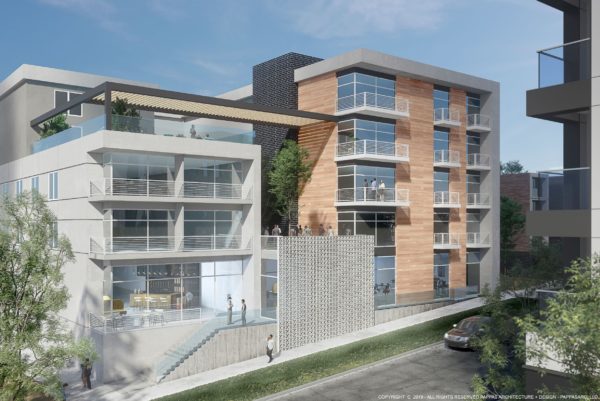 Mike Mathieson has booked a second stay with Sonder.

The developer, who recently completed a 20-unit building in LoHi that he leased to the hotel operator, now plans to build a 116-unit project for Sonder about a half-mile away.

“LoHi is an important sector for them,” said Mathieson, principal with Forbes Partnership.

Sonder is one of several companies operating at the three-way intersection of hotels, Airbnbs and apartments. It and competitors Mint House, The Guild and Stay Alfred sign leases for blocks of residential units that otherwise likely would have been rented out as apartments, then rent those units to travelers on a short-term basis.

A local Sonder executive did not respond to a Monday request for comment. Locally, the company already rents out units at 630 E. 16th Ave. in Uptown and within the Atelier at University Park apartment complex near the University of Denver, according to its website. 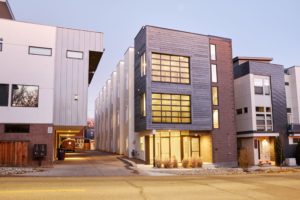 And it has more units on the way, including 20 in the building Mathieson developed at 3022 Zuni St. He said the city recently issued a certificate of occupancy.

Mathieson wants to develop a five-story project at the site, which he purchased in December 2013 for $2.1 million, according to public records.

The project would have a mix of studios and one- and two-bedroom units, Mathieson said. Plans also call for two retail spaces on the ground floor.

Mathieson said he plans to submit an early-stage development proposal known as a “project concept” to the city this week. He hopes to break ground in late 2020 or early 2021. Pappas Architecture + Design is the project architect.

Sonder has a seven-year lease on both of his projects, Mathieson said.

And Mathieson likely isn’t done with short-term rentals. He plans to build an 80-unit project at 2190 E. 18th Ave. in City Park West. It also will likely be a hotel, he said, although he hasn’t yet signed a lease with an operator.

It will be developer Mike Mathieson’s second build-to-suit project for the hospitality startup.