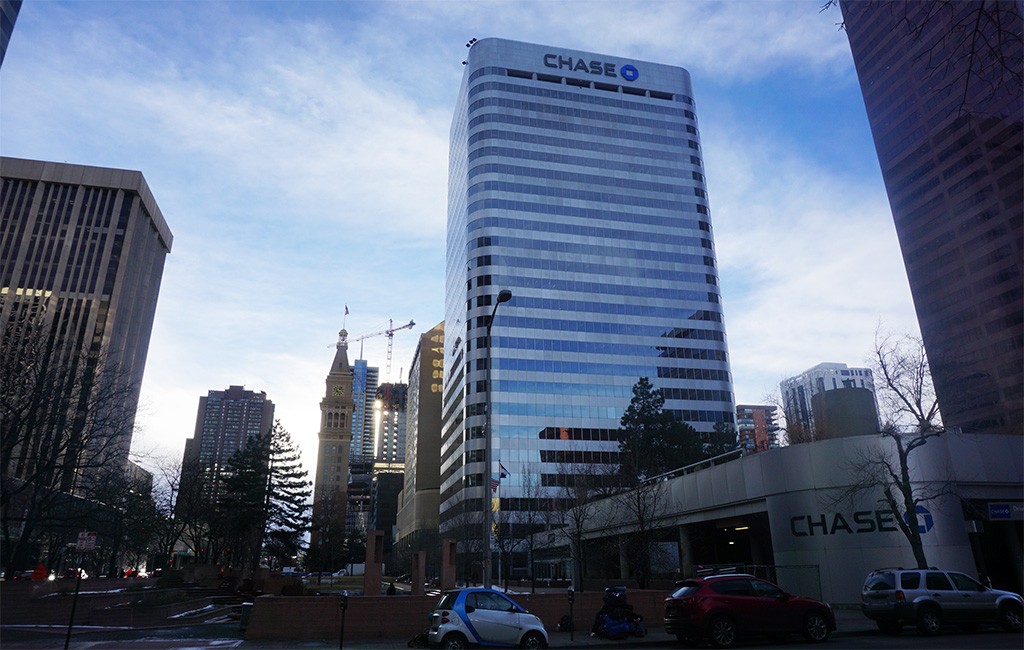 An employment and labor law firm is nearly doubling the size of its Denver office as it shifts within the Central Business District.

The firm currently works out of 10,472 square feet on a portion of the 27th floor of 1801 California St. — a figure that required some creativity.

“In order to make ends meet … we had essentially gutted our file room, and put in some additional desks and cubicles,” Greco said.

Greco said the firm hopes to move by April.

Fisher Phillips has 34 offices nationwide, according to its website. The Denver office opened in January 2008, and moved to 1801 California in November 2013.

Fisher Phillips had 10 attorneys in Denver when it last moved, according to a company press release from the time. Greco said Tuesday that the office now has 18 attorneys and 23 other staff members. Two additional attorneys are expected to start by the end of the year.

“We really don’t see any slowdown in growth,” he said.

In particular, the firm’s immigration practice, which helps employers move employees across borders and comply with I-9 audits, is “booming,” Greco said.

While some law firms, such as Faegre Baker Daniels and Arnold & Porter, have taken advantages of moves to implement a one-size-fits-all offices for attorneys, Fisher Phillips will keep varying sizes.

That’s not due to a lack of interest; the firm has gone one-size-fits-all in other cities. But the building at 1125 17th, with its rounded corners, didn’t lend itself well to that system, Greco said.

The firm will, however, incorporate some design changes, like conference rooms that can be opened up, to allow for larger office meetings.

1125 17th is topped with signage for tenants Xactly and JPMorgan Chase. Other tenants include Halliburton and Physician Health Partners.