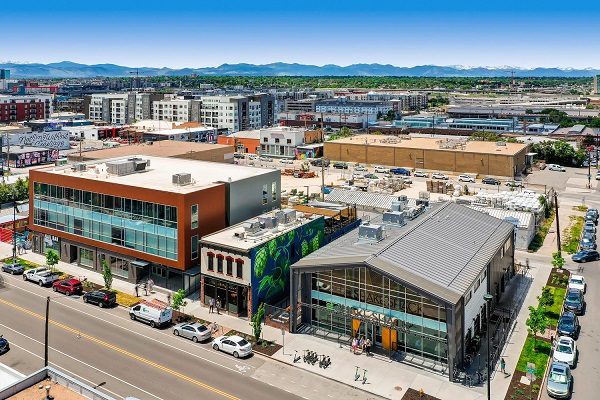 A construction firm has restructured its Denver footprint.

“Although we’ve been doing projects in Denver for over a decade, we’re excited to continue solidifying our presence and engagement from our new office in Larimer 30,” Ciesla said. 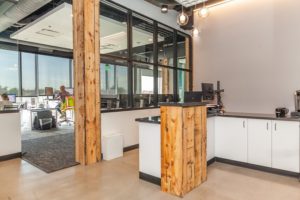 Brinkman’s new office space was designed by Arete Inspired and LOV Design, and incorporates reclaimed timbers from an adaptive re-use project that Brinkman recently worked on.

The contractor is currently working on The Boulevard at Lowry, a 140,000-square-foot mixed-use redevelopment project at Lowry Boulevard and Quebec Street that broke ground in April. The project is slated to include restaurant, retail and office space, and will be anchored by natural foods grocer Lucky’s Market.

Brinkman was founded in 2005 and has offices in Denver and Fort Collins. Ciesla said about half of its nearly 200 employees are based in Denver.

The company, which also has an office in Fort Collins, has taken 2,500 square feet in Larimer 30.