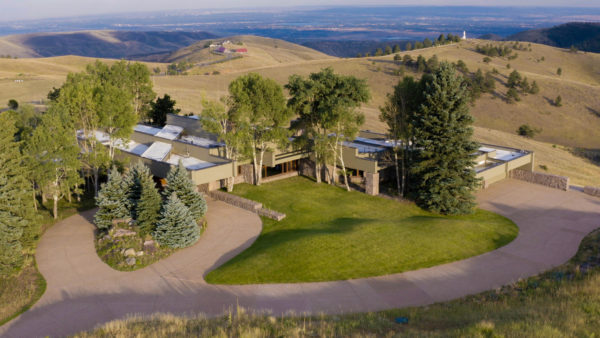 The Golden estate of the late Bill Coors is up for sale. 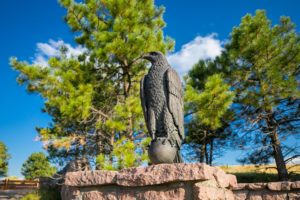 “His one dying wish was to maintain the tranquility of that parcel of land,” Holly Coors said. “He requested, and his son has followed up on that, to donate 81 acres of the land to a conservation easement.”

This easement, which protects the property from being subdivided or developed, will be complete by year-end, she said, leaving 20 acres of the property for the new owner.

This is the second home with ties to the Coors family listed on the market. Another home in Grant, listed for $5 million, once was owned by Bill’s grandfather Adolph Coors.

Also on the property is a tennis court and detached tennis house, which has a kitchenette, bedroom and bathroom. 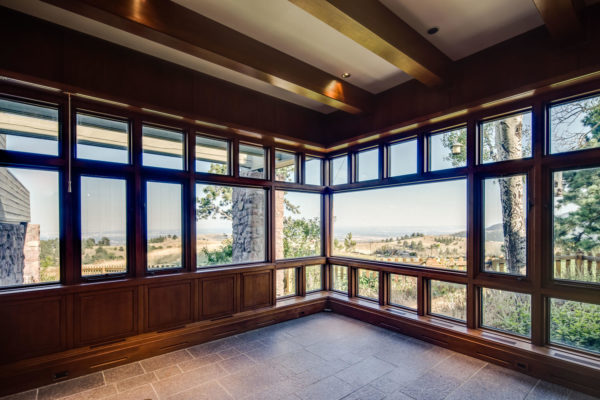 This home offers 360-degree views of the front range and Rocky Mountains.

With unobstructed, 360-degree views of the Front Range, Mount Evans and the Rocky Mountains, this home offers two master suites and a third bedroom on the main floor. The house has five wood-burning fireplaces, an attached four-car garage, circular driveway and gated entry.

The ranch-style home also features a finished basement apartment with a private deck and two entrances near and through the garage. The basement is a one-bedroom, one-bathroom space equipped with a full kitchen. 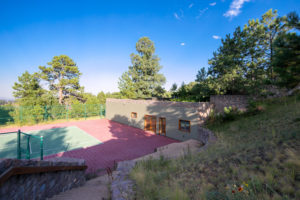 Seller: Bill Coors purchased the home from Bruce Benson for nearly $2.65 million in 1995, according to public records.

Builder: Bruce Benson built the home in 1985. His family lived there for 10 years. Benson retired as the University of Colorado president last July. He is the longest-serving CU president in 65 years and served for 11 years.

The home on 101 acres was built in 1985 by former University of Colorado President Bruce Benson.