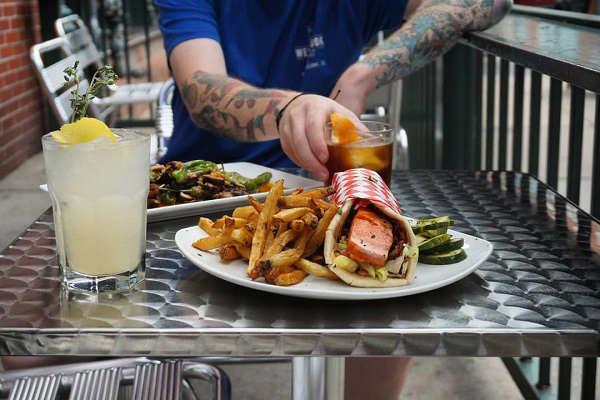 Freshcraft has some fresh owners.

The nearly decade-old gastropub at 1530 Blake St. has been acquired by the team behind Stoney’s Bar and Grill, which operates in Cap Hill and Uptown.

Stoney’s owners Stoney Jesseph and Will Trautman, along with former Stoney’s General Manager Erik Riggs, purchased Freshcraft in a deal that closed Oct 23, Riggs said Tuesday. He declined to disclose the purchase price.

The deal puts Riggs in charge of the LoDo bar, but he said he doesn’t plan to change much.

“They’ve built a solid reputation in the craft beer world,” he said. “We’re not coming in trying to change everything — maybe some subtle things, maybe some rebranding.” 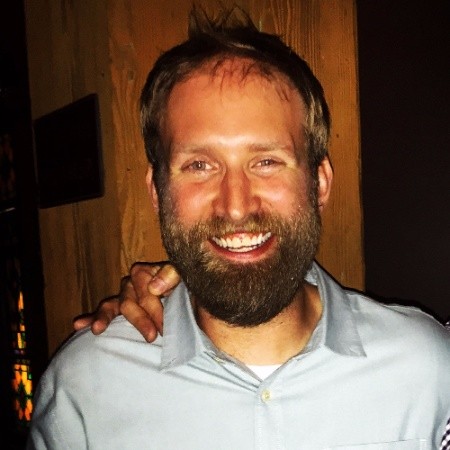 This is Riggs’ first time owning and operating a business after decades of managing restaurants and bars. He managed the original Stoney’s location in Capitol Hill beginning in 2017, a post he’s now left to run Freshcraft.

Brothers Aaron, Lucas and Jason Forgy opened Freshcraft in 2010, and its success led them to add steakhouse Block & Larder on Tennyson Street in 2014.

The Berkeley restaurant closed early this year. Jason Forgy told Westword at the time that the steakhouse “wasn’t financially sustainable.”

But Freshcraft remains profitable, Riggs said. The brothers completely renovated the space, a former barbecue restaurant, before opening nearly a decade ago.

Jesseph and Trautman approached Riggs about partnering up to purchase the business about three months ago. Riggs said Freshcraft has experienced a slight dip in sales over the last year due to construction on Market Station, a nearby block-long mixed-use project expected to be completed next year. https://businessden.com/2019/08/28/project-snapshot-market-station/

“But when that project comes to fruition, it’ll generate a lot of sales,” Riggs said.

Before Riggs’s tenure at Stoney’s, he managed the beer hall inside Aurora’s Stanley Marketplace and Racca’s Pizzeria Napoletana, now Marco’s Coal Fired, in Ballpark, according to his LinkedIn profile.

Freshcraft is open seven days a week from 11 a.m. to midnight.

“We’re not coming in trying to change everything — maybe some subtle things, maybe some rebranding.”