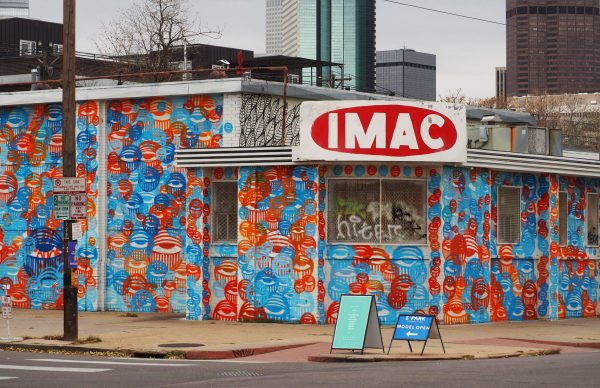 A company that has bought $67 million worth of RiNo real estate in the last 1½ years is eyeing more.

Washington, D.C.-based real estate firm Edens, which specializes in retail properties, earlier this month asked the city to designate at least two buildings along Larimer Street as “non-historic,” a status that would make it easier to demolish the structures within five years.

Edens doesn’t own either site, but made the request in conjunction with the current owners.

The first property is 2550 Larimer, a single-story building previously used by dairy research firm International Media and Cultures Inc. The structure, which sits on a 0.43-acre lot, has been owned since 1989 by Malireddy and Syama Reddy, who are associated with the company. 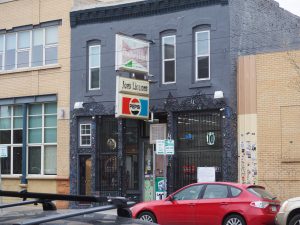 The second property is 2644 Larimer St., a two-story building that is home to alcoholic beverage purveyor Joe’s Liquors. The structure, which sits on a 3,100-square-foot lot, has been owned for decades by the Choi family, which operates the store.

Neither Edens nor the owners of the two properties responded to separate requests for comment on Wednesday.

In both cases, city staff determined the buildings have the potential for historic designation and produced reports explaining their rationale. Members of the public have about three weeks to apply to make either building a landmark, which would effectively prevent demolition.

This process gained attention over the spring and summer when a Greenwood Village-based developer and the owner of Tom’s Diner at 601 E. Colfax Ave. requested the city designate the diner building non-historic. Community members applied to make it a landmark before later withdrawing the request. The developer is under contract to buy the diner property but has yet to close.

The attorney who filed the non-historic requests for 2550 and 2644 Larimer also submitted one around the same time for 2524 Larimer St., city records show. Malireddy Reddy also owns that building.

Edens entered the market in a big way in late April 2018, paying more than $50 million to buy a cluster of properties in RiNo including the Denver Central Market building, from developer Ken Wolf. The company has bought several more properties since then, and lured some big-name tenants, notably Patagonia and Burton. 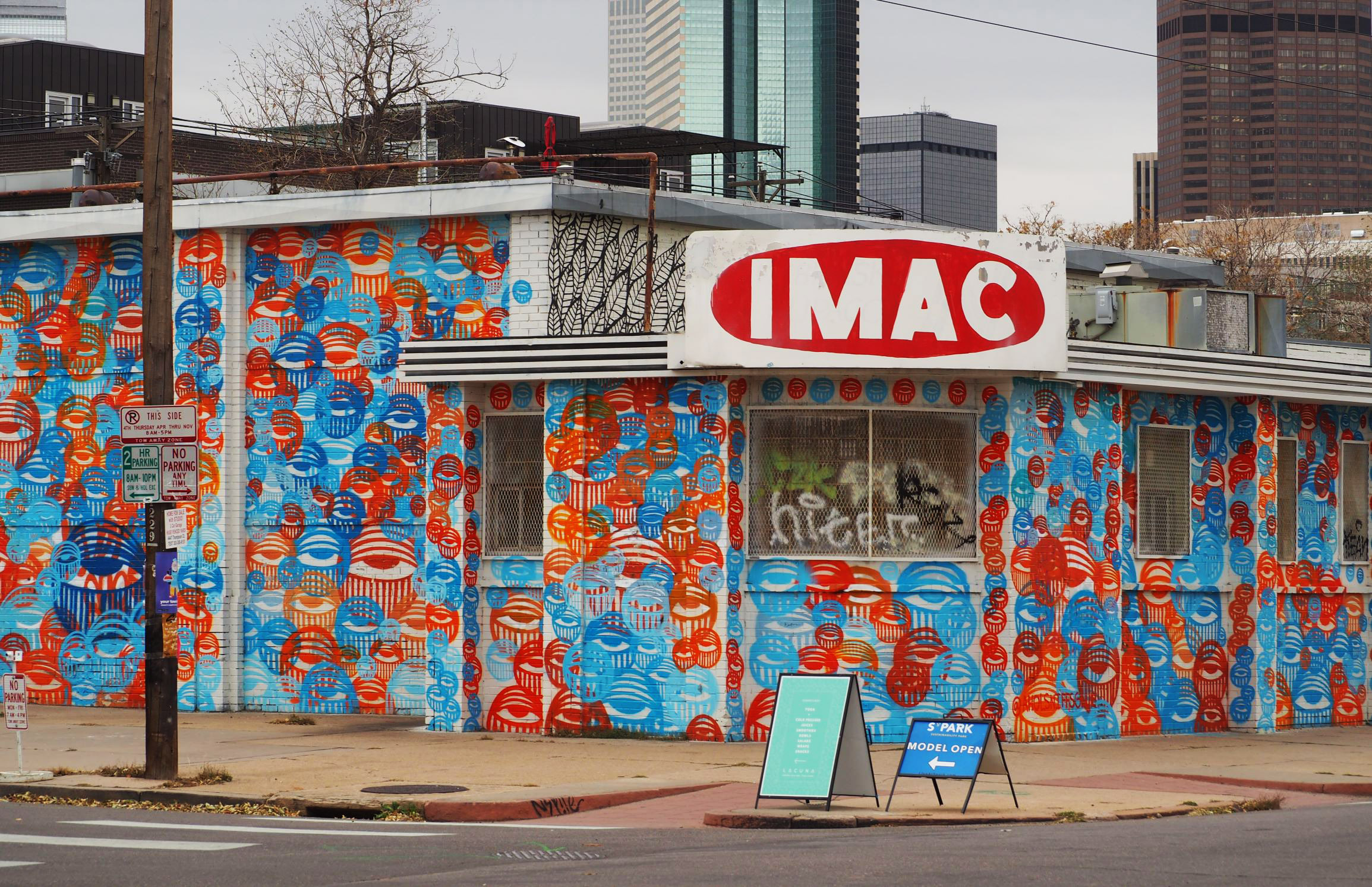 The company has asked the city to designate at least two buildings as non-historic, a designation that would make future demolition easier.