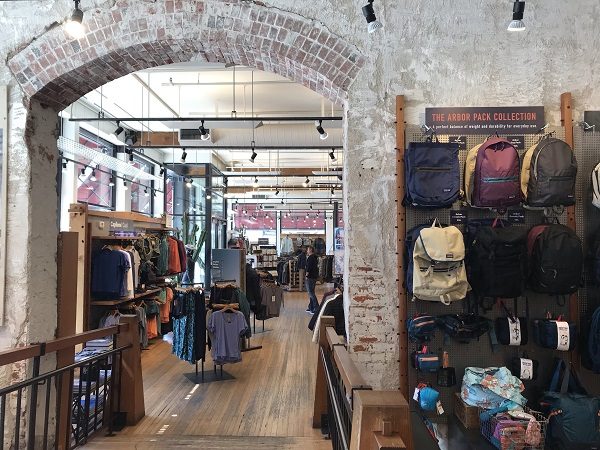 Patagonia’s Denver store is preparing for a bit of a trek — its first in nearly a quarter-century.

The outdoor apparel brand plans to vacate its current location at 1431 15th St. in LoDo, where it occupies approximately 5,000 square feet, by November, according to sources.

The store has been at that address since Patagonia established a Denver presence in 1995. 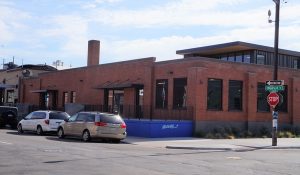 Patagonia is in talks to take over the approximately 11,000-square-foot building at 2600 Walnut St. in RiNo, the sources said.

Real estate firm Edens purchased the RiNo building, which is next to 10 Barrel Brewing Co., in August for $4.3 million. The previous owner had renovated the previously industrial building for office or retail use. 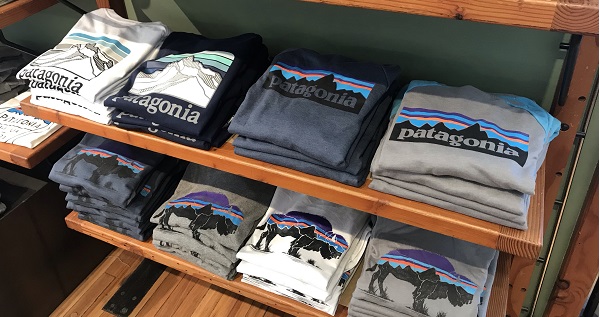