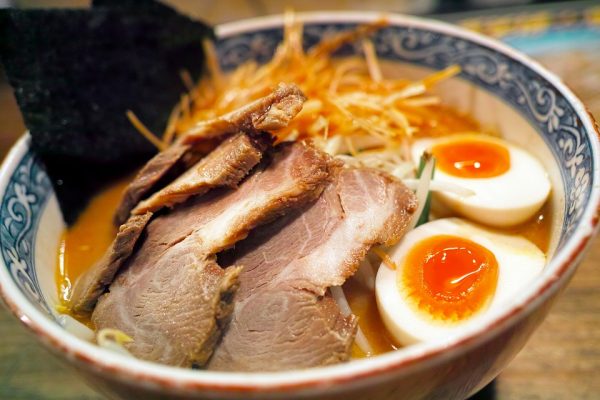 Broadway Market is putting its hopes on a second Japanese restaurant following the departure of its only Indian concept.

Tora Ramen is set to take over the space recently vacated by Biju’s Little Curry Shop in the food hall at 950 Broadway at the edge of the Golden Triangle. Chef Jesusio Silva, co-owner and executive chef of the market’s existing Japanese eatery Misaki on Broadway, is behind the upcoming ramen spot.

Tora Ramen will open within the next few weeks, according to a press release. It will be the first new tenant to join the market since it opened in February. 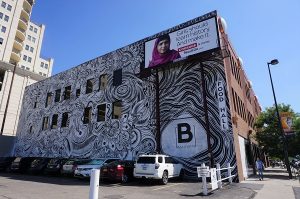 Broadway Market had its first departures over the summer, when juice shop Wonder Press and gift boutique Luna & Jasper both left the market to open brick-and-mortar stores.

“It just makes more sense to us to have one really awesome shop, and then some short-term pop-up shops,” Thomas said.

When Tora Ramen officially takes over the space, it will offer traditional Japanese ramen dishes “with a twist,” per the press release. It will open daily starting at 11 a.m., closing at 10 p.m. on weeknights and midnight on the weekends.

In addition to Tora Ramen and Misaki on Broadway, Silva helped open Misaki locations at Stanley Marketplace in Aurora and at 402 Marshall Road in Superior.