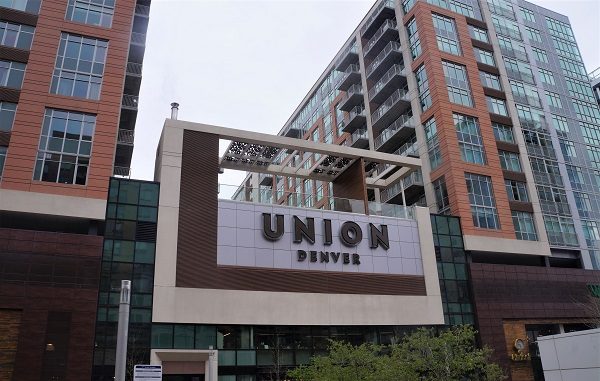 The Denver startup behind the city’s biggest real estate transaction this year has since purchased four additional apartment complexes in other cities.

Daydream Apartments, which paid $304 million in April for the Whole Foods-anchored Union Denver complex at 1770 Chestnut Place, has spent approximately $600 million since then on complexes in Seattle and Los Angeles. 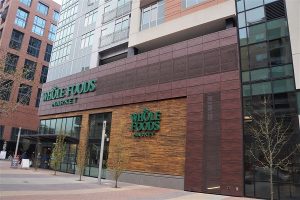 The company isn’t your average buyer of multifamily properties. Daydream, founded in 2018, said on its website that it works with residents who want to rent out their apartments through sites such as Airbnb, a process Daydream calls “homesharing.” It then takes a cut of that revenue.

That set-up complies with a city requirement in Denver that said only “primary residences” can be rented out through sites such as Airbnb.

Daydream has some power players behind the scene. San Francisco-based Iconiq Capital, an investment firm known for its ties to Silicon Valley elite such as Mark Zuckerberg, is involved in the transactions, according to documents associated with the sales.

Daydream CEO Daniel Cohen declined to comment for this story.

In late June, according to the Puget Sound Business Journal, Daydream paid $210 million for Chroma SLU, a seven-story, 275-unit complex in Seattle, and The Perry, a 17-story, 209-unit complex about a mile away.

In Los Angeles in July, Daydream paid approximately $400 million for The Grace on Spring and The Griffin on Spring, two 24-story complexes in the Fashion District that together have 575 units, according to The Real Deal.

Add in the 579 units within Union Denver and Daydream now controls more than 1,600 apartments.

All the complexes purchased by Daydream were developed and sold by Washington-based Holland Partner Group and completed within the last couple years. 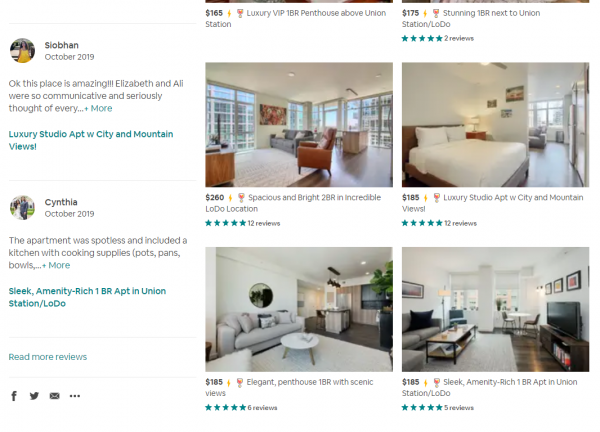 Some of the AirBnB listings at Union Denver. (Screenshot)

Fourteen units within Union Denver are now listed on Airbnb, according to Daydream’s website.

In a May email to residents of the complex, obtained by BusinessDen, the company attempted to attract “pilot hosts” by offering, among other things, a $750 credit to interior design services offered by Denver-based startup Havenly.

The company also said it would pay for professional photos of units, online registration and listing fees and professional cleaning before and after guests.

The company said pilot hosts with a studio would earn $75 every night between August and November their unit was rented. It promised $85 a night for one bedrooms and $120 a night for two bedrooms.

As of Monday, studios and one bedrooms within the building could be booked on Airbnb for $175 or $185 a night. A two bedroom was listed for $260 a night.

Units within the company’s complexes in Seattle and Los Angeles are not yet on Airbnb, according to Daydream’s website.

Units at Union Denver, which Daydream Apartments bought in April, can now be found on Airbnb starting at $175 a night.