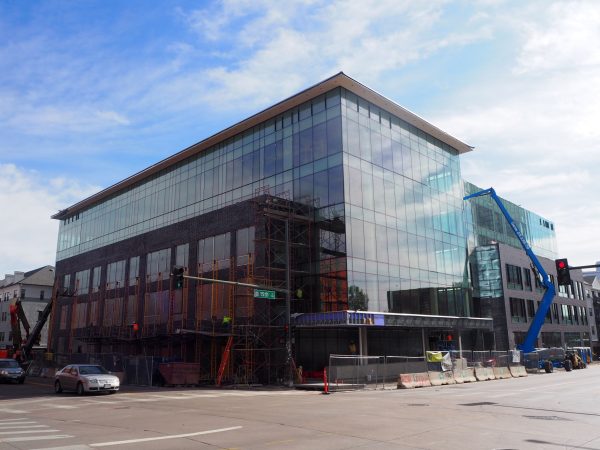 Platte Fifteen, which will have both office and retail space, is nearing completion at the corner of Platte and 15th streets. (Thomas Gounley)

A company that provides foreign language training has said “si”, “oui” and “ja” to the newest building along Platte Street.

EF Education First, a Swiss company that also arranges for educational travel and cultural exchanges, is preparing to take the entire fifth floor and much of the fourth floor of Platte Fifteen, according to permit applications submitted to the city.

EF currently operates at 1755 Blake St. in LoDo. The company, which was founded in 1965 and said on its website that it has 52,000 employees, did not respond to requests for comment.

The five-story Platte Fifteen project is nearing completion at 2373 15th St., right on the corner of 15th and Platte streets. Texas-based developer Crescent Real Estate has said it will be the city’s first commercial building utilizing cross laminated timber. 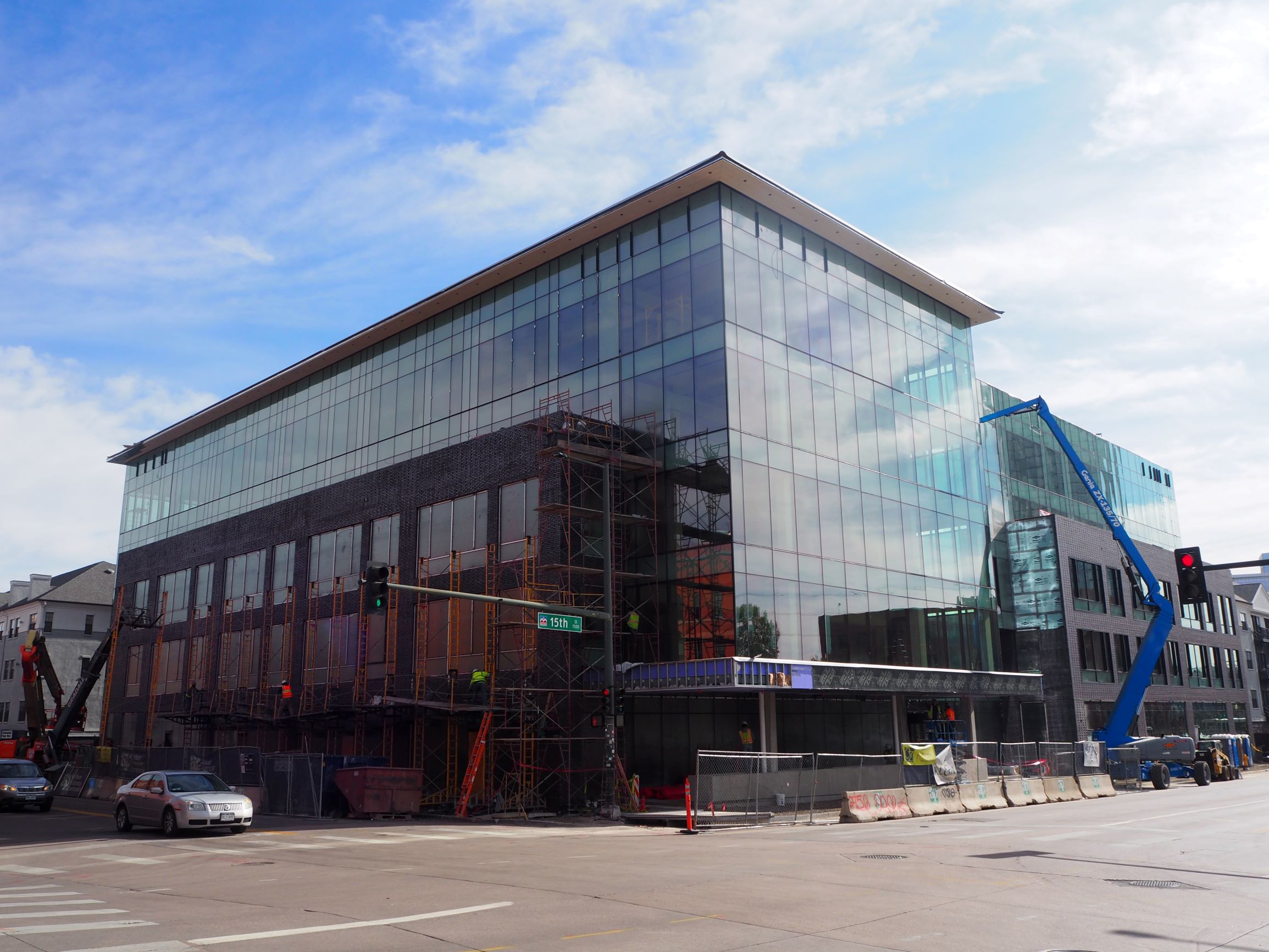 Platte Fifteen, which will have both office and retail space, is nearing completion at the corner of Platte and 15th streets. (Thomas Gounley)