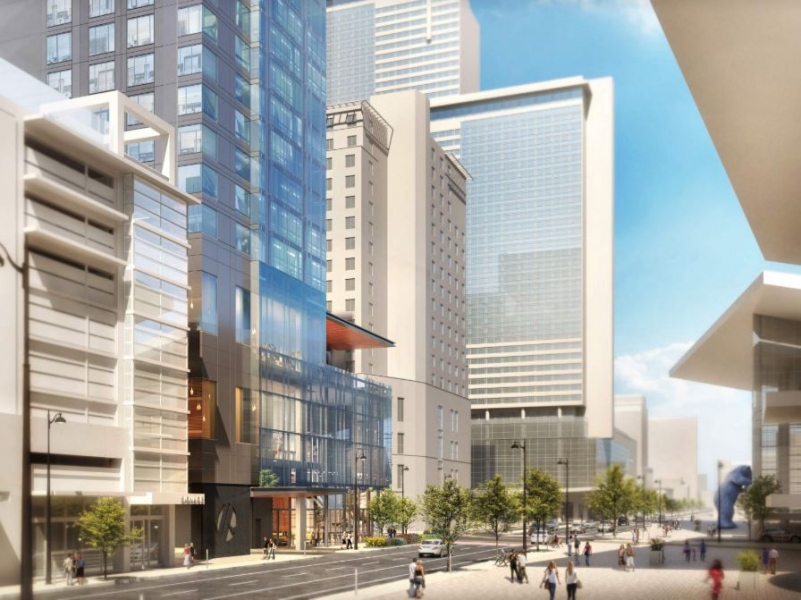 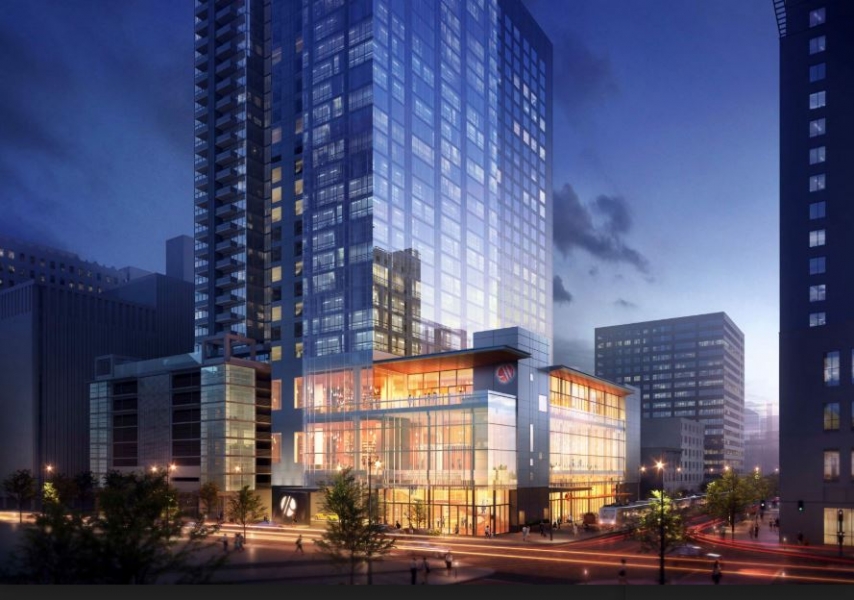 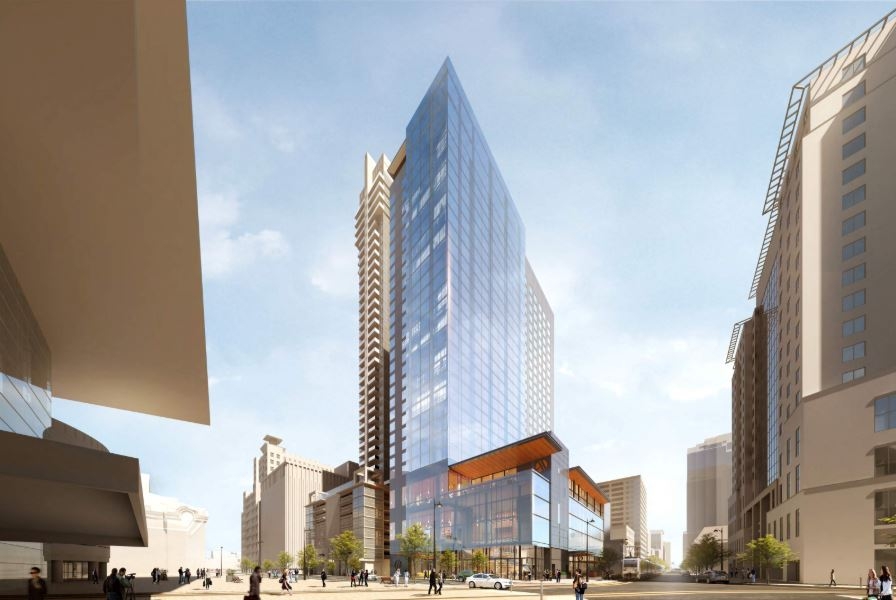 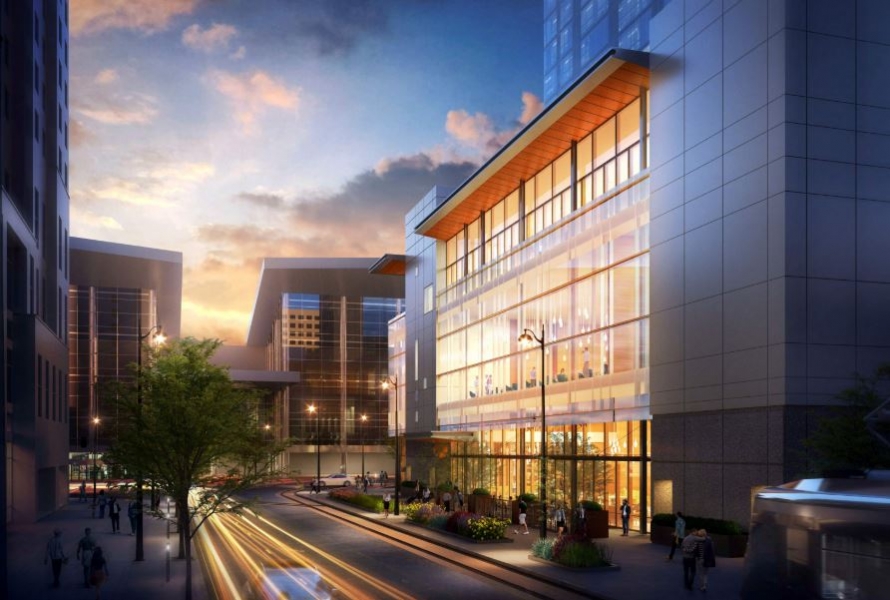 New renderings have been released for a proposed hotel that would be one of the largest downtown.

Denver-based Focus Property Group hopes to break ground on a 28-story Marriott hotel at 727 14th St. in early 2020, according to a statement from architecture firm Stantec, which is designing the project.

Focus, led by CEO Bahman Shafa, expects to finish construction in 2022. The site is currently a parking lot across from the Colorado Convention Center.

BusinessDen first reported on the project in March. The latest plans call for 525 rooms. That would make the hotel the fourth-largest by room count in downtown Denver, according to Denver Business Journal research.

Focus paid $7 million for the 0.57-acre lot in December 2006, according to public records. 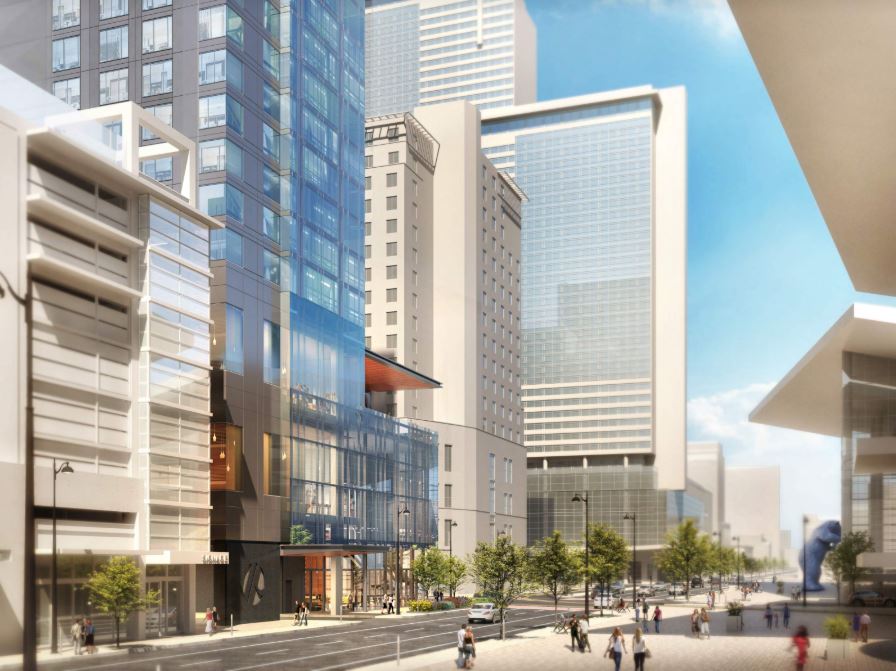 The 28-story Marriott would be the fourth-largest hotel downtown if the room count stays steady.