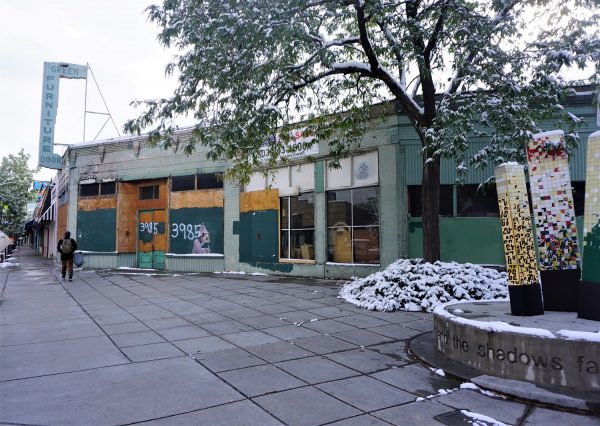 A developer who specializes in high-end residential real estate has purchased a fire-damaged building along Tennyson Street where a thrift store once operated.

Denver-based Gateway Development, led by Brooks Ferring, paid $2.5 million this week for the former Green Door Furniture building at 3985 Tennyson St., as well as the 3982 Utica St. lot behind it, according to public records.

Green Door closed in 2016 following a fire, and the building has been boarded up since. The Utica Street lot, which is separated from the Tennyson lot by an alley, has an unoccupied single-family home on it. 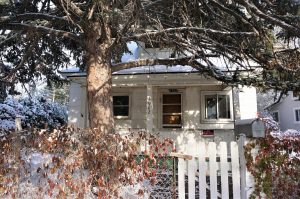 Ferring told Businessden he hasn’t decided what to do with the two properties, but that redevelopment could incorporate elements of the Green Door building.

Gateway is familiar with Tennyson Street. The company is building a 30,000-square-foot mixed-use project less than a block away at 4150 and 4160 Tennyson St.

Other Gateway projects include townhouses at 37th Avenue and Jason Street, and 18th and Boulder Streets, in addition to a single-family home listed for $1.299 million at 2675 Meade St. in Denver. 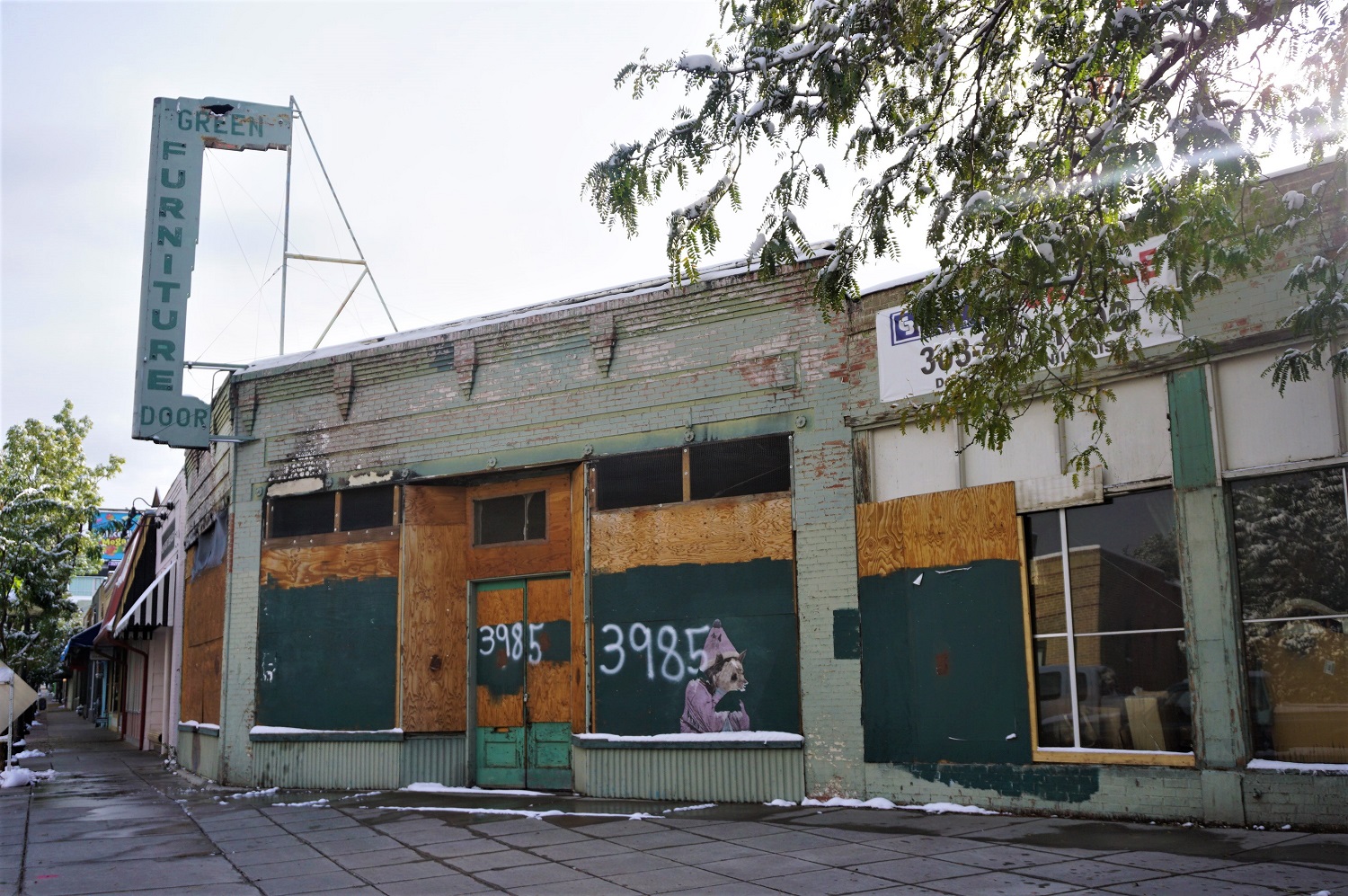 Green Door Furniture operated at 3985 Tennyson St. prior to the blaze. The deal also includes a home across the alley.

Congrats to Mr. Stewart. He’s held out for awhile for a decent offer. Glad to hear they aren’t necessarily going to raze it. I was allowed to tour the building several months ago, and it appeared structurally sound.

All of Al’s properties’ sales are going to be about $5M.
That is a lot of money when you live in the middle of nowhere Kansas.