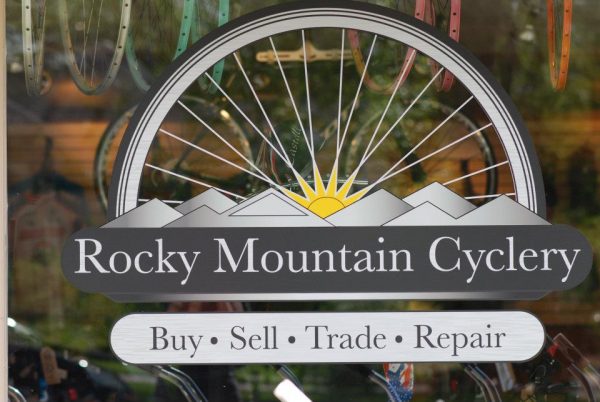 A 13-year-old bike shop in Loveland has filed for Chapter 7 bankruptcy after closing in December.

Co-founder Sarah Tanner, formerly Sarah Carroll, signed the filing. She could not be reached for comment.

The shop’s biggest creditor is Swiss bicycle manufacturer Scott, which is owed $239,660, according to the filing. Three other creditors are owed money for inventory, including $22,804 to Washington-based Full Speed Ahead and $17,873 to Minnesota-based Quality Bicycle Products.

The filing said the company has inventory, including bikes, parts and office equipment, that total an estimated $3,730, though it adds that, “It is expected that a sale would bring less than half of this value.”

The filing notes that the bike shop’s building at 504 N. Garfield Drive was sold to The Extra Mile Inc., which now operates The Extra Mile Outdoor Gear & Bike in the space. The buyer also purchased “used display racks, used storage racks and two bicycles owned by RMC” for $2,867, according to the filing.

The Extra Mile paid $385,000 for the property, according to public records. Sarah Tanner (then as Sarah Carroll) purchased the building in 2007 with Tom Carroll for $280,000, records show.

“In my opinion, his death was absolutely the precipitating factor,” Wabeke said. “Sarah had tried to keep the business going and it just didn’t work.”