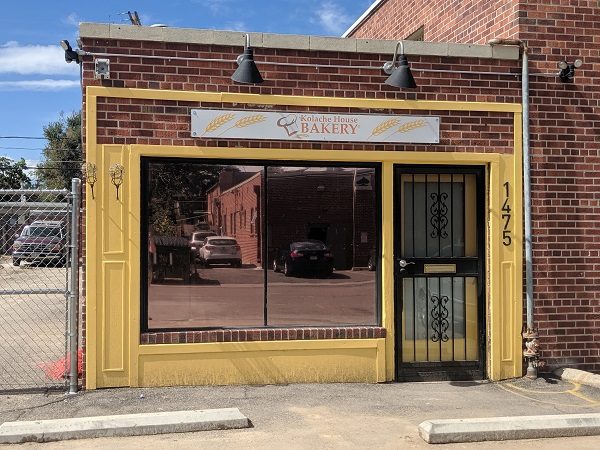 Kolache House Bakery will open its second location at 1475 Ivy St. in Denver within the next month. (Libby Flood)

Local kolache fans soon will have one more spot to grab the pastries stuffed with sweet and savory fillings.

Kolache House Bakery, which has operated a location in Lakewood since 2016, expects to open a second store along East Colfax Avenue within the next month, according to an employee who answered the phone Friday.

The bakery, at 1475 Ivy St. in the Montclair neighborhood, will take up the southern portion of a building along East Colfax, neighboring Dash & Dare boutique, Antiques Etc. and Tessa Delicatessen. The space most recently was home to Nova Scotia-inspired eatery Blunozer Cafe, which closed in January. 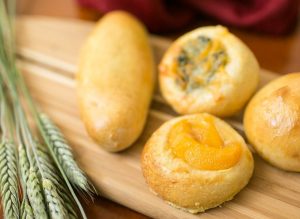 A kolache is a pastry, traditionally filled with fruit, that originated in Eastern Europe. It was largely popularized in the U.S. by the Houston-based chain Kolache Factory, which was founded in 1982 and has more than 50 locations.

Kolache House Bakery’s location at 9998 W. Colfax Ave. in Lakewood originally opened as a Kolache Factory franchise, according to past reporting. The location later took on its current name and Kolache Factory’s website does not list any locations in Colorado.

In addition to fruit, Kolache House’s offerings come in varieties such as bacon, egg and cheese, and beef and cabbage, according to its website.

Signs are already up at its upcoming Montclair location. The Lakewood employee said the business is waiting on one last permit and a full staff before opening. Co-owners Steve and Raza Boles couldn’t be reached for further comment.

Kolache fans also can find them at Shipley Do-Nuts, another Texas-based franchise that opened last summer at 5400 Parker Road in Aurora. 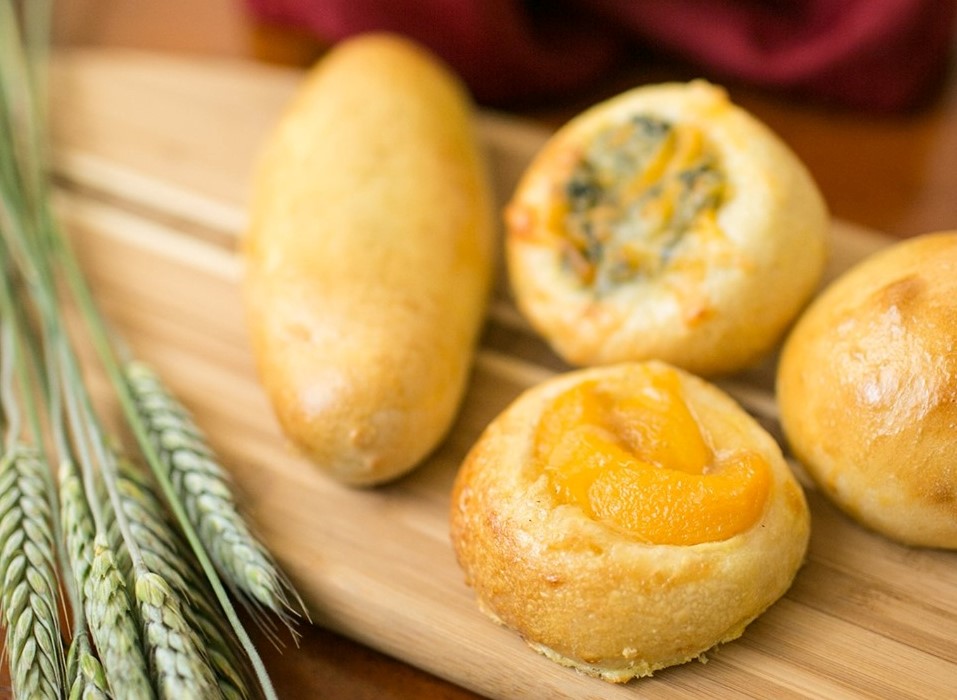 Kolache House Bakery will open its second location at 1475 Ivy St. in Denver within the next month. (Libby Flood)

The space most recently was home to a Nova Scotia-inspired eatery.