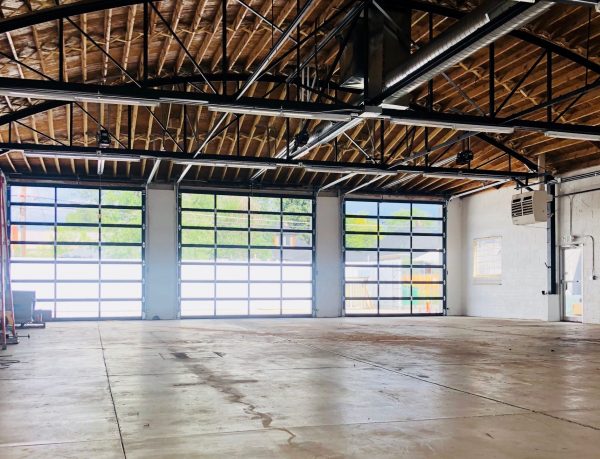 Luciano hopes to have the event space open by spring of next year. (Courtesy Kelsey Luciano)

Kelsey Luciano is ready to throw the bouquet in another direction.

The local wedding videographer is transforming a former furniture storage facility along South Broadway into a yet-to-be-named wedding and events venue, set to open by next spring. 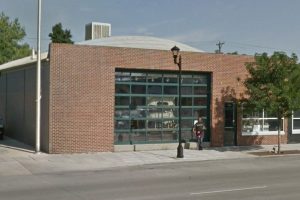 Luciano has set an initial budget of $250,000 to renovate the 4,000-square-foot building, which shares a wall with Corvus Coffee. The former storage facility needs a lot of work — there’s no water connection and no restrooms, according to Luciano.

But the “empty box” leaves ample room for renovations, including a potential staging area for brides and grooms, and another for caterers, Luciano said. Out back, she’s toying with the idea of adding a shipping container to the 1,500-square-foot patio.

If all goes according to plan, she hopes to open the venue for business by around April 2020.

She hasn’t worked out a pricing model but said it will compete with the local range of $6,000 to $8,000 for a Saturday wedding.

“I’m hoping it will end up being a great place that people know about, where it’s known for great customer service and a great space to use,” she said.

The venue won’t pursue its own liquor license, meaning that clients who want alcohol at their event will have to bring in their own certified bartenders.

“We mostly want to provide a great space for people, but we’ll have recommendations so they’re not starting from zero,” Luciano said. “Having those relationships (with vendors) is important.”

Luciano’s father, Dave Kummer, is her primary investor. The pair have wanted to open a wedding and events venue since Luciano got married nine years ago.

“My dad’s always wanted to have a family-owned business,” she said. “I’ve worked as a wedding videographer for the past six years, but I don’t see myself doing that (in the distant future) — I wanted to get into something that’s more scalable.”

Luciano, a Highlands Ranch native who now lives in Parker, has worked and lived along South Broadway, and said she was drawn to the area’s architecture and vibe. She said she hopes her business will compete with local venues such as The Studios at Overland Crossing and Moss Denver.

Luciano hopes to have the event space open by spring of next year. (Courtesy Kelsey Luciano)

Wedding videographer Kelsey Luciano wanted to get into “something that’s more scalable.” And her dad liked the idea of a family business.