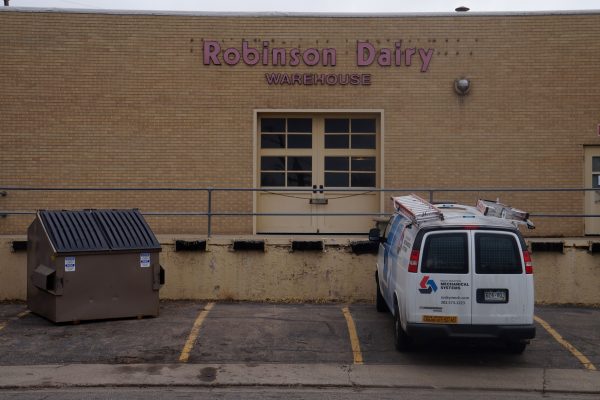 The sale included this building at 677 Alcott St. (Thomas Gounley)

Executives with a local manufacturer of three-wheeled electric shuttles have purchased industrial space in Denver’s Sun Valley, but the company is staying put in Park Hill for now.

Walid Mourtada, CEO of Denver-based eTuk USA — whose vehicles known as tuk tuks start at just under $20,000 — said Monday that he and business partners bought the buildings at 646 Bryan St. and 677 Alcott St. because “we’re pretty bullish on the area.” 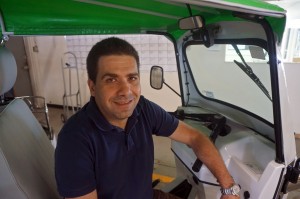 The buildings, which combine for about 44,000 square feet, were previously part of the Robinson Dairy complex, which a developer bought last year.

“We think that area is going to be primed for an interesting future, and we want to be part of that,” Mourtada said.

Acting as The Milk Block LLC, Mourtada purchased the properties in conjunction with Colin Sommer, eTuk’s director of manufacturing, and Michael Fox, the company’s director of sales and marketing. The trio paid $5.25 million, according to county records. Academy Bank provided financing for the deal.

Mourtada said the company may someday move to the site in Sun Valley. For now, however, he and his partners are happy with the two companies that currently lease about two-thirds of the buildings, and they’re hunting for tenants that would take the remaining space.

Mourtada said one of the existing leases extends for about five more years.

“We don’t anticipate anything in that window,” he said of eTuk moving to Sun Valley.

The buildings were sold by Denver-based Central Development, which paid $10.34 million in April 2018 for the entire Robinson Dairy complex. That sale included the main former dairy building at 2401 E. 6th Ave., which was not included in last week’s sale.

The former dairy building, which has been branded “Robinson Marketplace”, is being marketed for lease by Cushman & Wakefield brokers Tyler Smith, Alec Rhodes and Aaron Valdez.

Mourtada said eTuk, which was founded in 2015, sold and delivered about 70 tuk tuks in 2018. Buyers have included tour companies and those shuttling folks in downtown areas and on college campuses. Additionally, the vehicles have found their way into NFL stadiums and airports.

“Because they’re electric, people are using them indoors and outdoors,” he said.

Mourtada said the company is preparing to roll out a second vehicle in the next six to 12 months. It will have four wheels, which will “address a lot of the regulatory issues that we’ve come across,” he said. 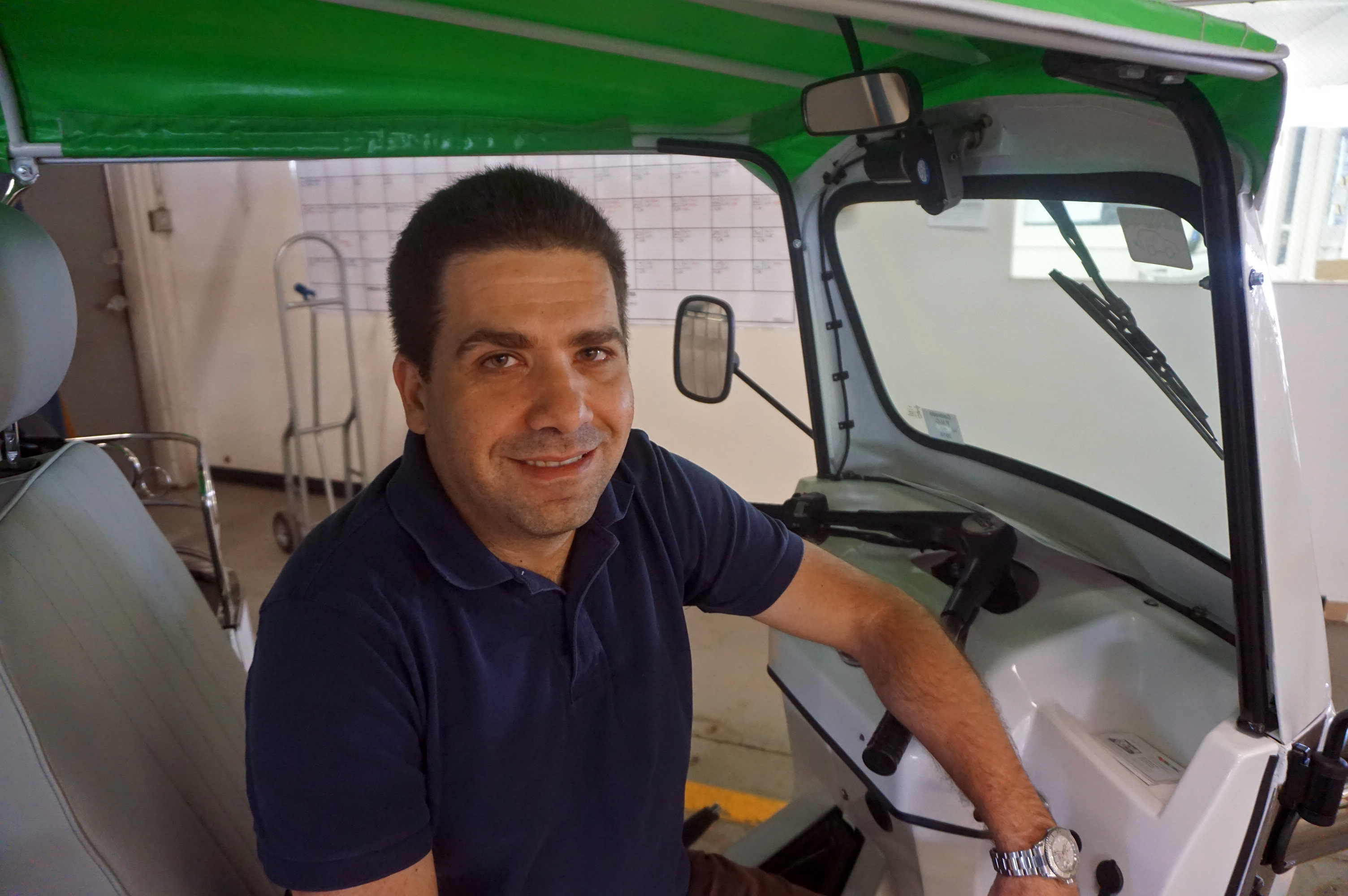 The sale included this building at 677 Alcott St. (Thomas Gounley)

But eTuk USA is staying put in Park Hill for now. The buildings were previously part of the Robinson Dairy complex, which a developer bought last year.