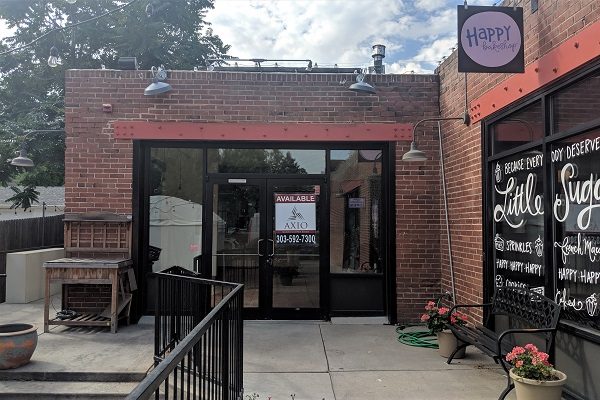 A Wash Park sushi restaurant is set to roll out a second location.

Taki Sushi has operated at 420 E. Bayaud Ave. in Wash Park for more than a decade, online reviews show. It offers a variety of Japanese food items, including hibachi-style dishes, hand-rolled sushi and a full sushi bar. 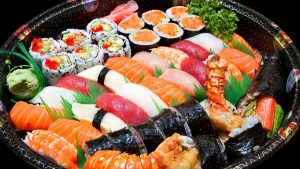 Taki’s menu prices range from $5 for a California roll to $28 for Chilean Sea Bass. Its website said the restaurant is “known for its modern interpretation of classic dishes and its insistence on only using high quality fresh ingredients.”

Records show that Harvey purchased the property in 1997 for $199,500. Reached Wednesday, he said that once Spatola closed, he received a lot of interest in the space.

“(Taki Sushi) made the best offer, and I like the business,” Harvey said. “It’s more of a neighborhood-style restaurant as opposed to high-end. Having worked and lived in this area, high-end destinations are not something I want to be a landlord for, because they fade.”

Before Spatola’s Ristorante took over the 2,600-square-foot space in 2016, Julia Blackbird’s New Mexican Cafe had a 16-year run in the West Highland storefront.

Taki Sushi may see some competition from Sushi Hai, which sits less than a block away at 3600 W. 32nd Ave. 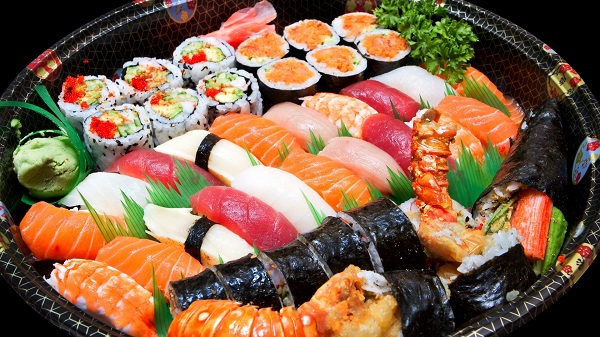