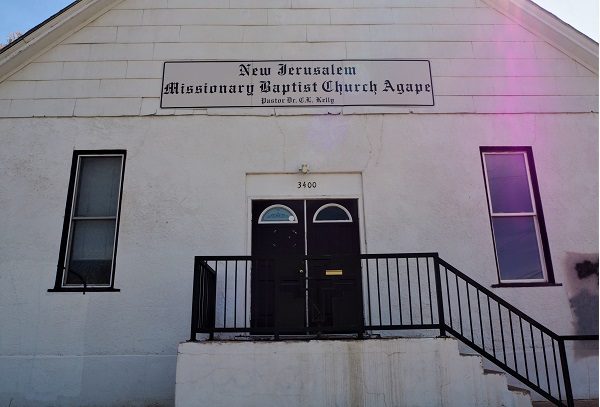 A vacant church on the edge of RiNo has changed hands, and the new owner plans to demolish it in order to redevelop the site.

Lawrence 5 LLC purchased the church at 3400 Lawrence St. in Denver last week for $700,000, according to county records. Sam Leger, a broker with Unique Properties, formed the LLC.

Reached Monday, Leger confirmed he plans to demolish the church and build five townhomes on the 0.14-acre site. 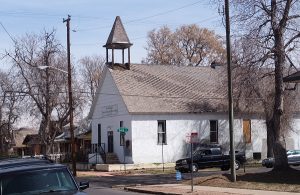 The new owner plans to demolish it and build townhomes.

The deal works out to nearly $113 a square foot for the land.

The church, which according to city records dates to 1892, previously was home to New Jerusalem Missionary Baptist Church Agape. The faith community sold it to Andy Feinstein’s EXDO Management in November 2013 for $182,000, according to records.

Feinstein told BusinessDen that he initially leased the church out for “communal artist live-work space,” but put the building up for sale when he determined it was cost-prohibitive to do upgrades needed to comply with the city’s Safe Occupancy Program.

City Council approved that program in July 2017, about seven months after Oakland’s deadly Ghost Ship warehouse fire, which prompted Denver to crack down on spaces like “Rhinoceropolis” along Brighton Boulevard.