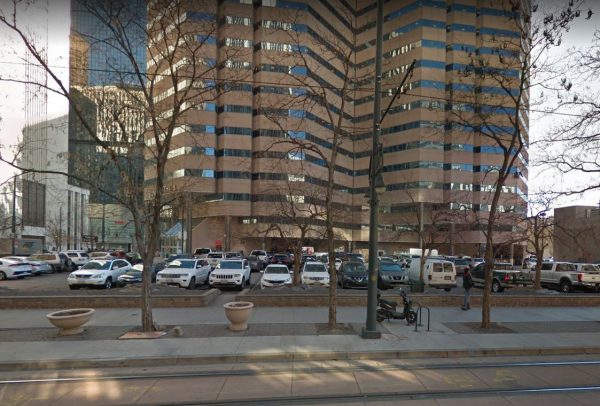 A downtown parking lot where a developer previously proposed constructing Denver’s tallest building has sold, although not to that developer.

The 0.57-acre lot at 650 17th St. was purchased Friday for the $17.5 million asking price by Boston-based Harbinger Development, according to county records.

The deal works out to $699 a square foot, the highest price paid for an undeveloped downtown lot on a square footage basis.

Harbinger, which is led by Eamon O’Marah, has primarily developed hotels in the Boston area, according to the company’s website.

The property was sold by Paradise Land Company, led by Buzz Geller, which owns a number of downtown parking lots. The company purchased the lot in June 2002 for $3.5 million, records show.

Geller said O’Marah contacted him because he was looking to begin developing in Denver.

“Needless to say, I like the hell out this guy and his company,” Geller said in an email. “They closed in about one hundred days — just like they said they would.” 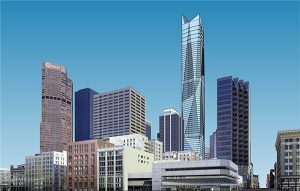 A rendering of the tower proposed by Greenwich Realty Capital at 650 17th St. (Davis Partnership)

The lot at the corner of 17th and California streets gained a high profile in February 2018, when New York-based Greenwich Realty Capital submitted early-stage development plans to the city, proposing an 81-story structure on the lot. The building would have been more than 200 feet taller than Republic Plaza, which is currently the city’s tallest building.

Within weeks, however, it became clear that, while Greenwich Realty Capital was for a time under contract to purchase the land, it was no longer under contract at the time the development proposal was submitted.

No development proposals have been submitted to the city for the site since February 2018, and Geller said Harbinger did not share its development plans. 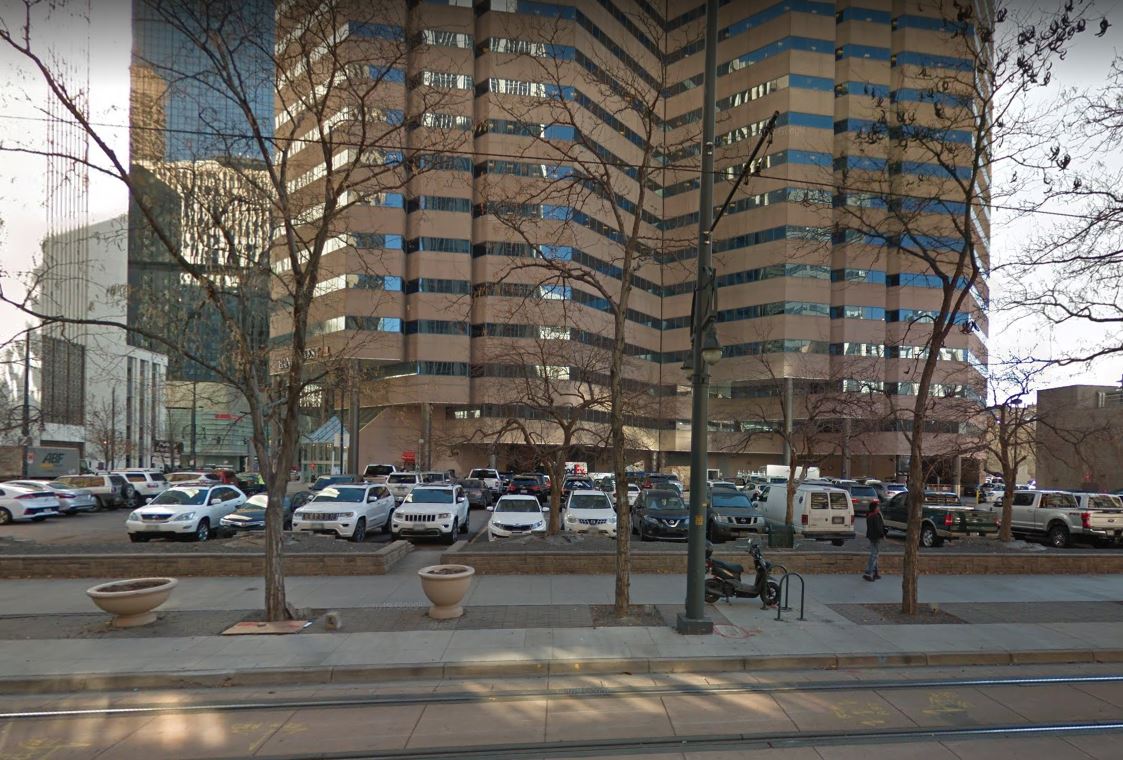