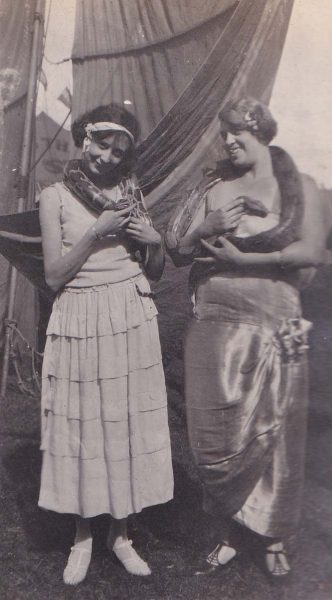 Jeff Smith always joked that he was circus folk.

Now the Arvada resident, whose grandparents toured with Ringling Bros., gets to be his own kind of ringmaster when he opens the circus-inspired Luki Brewery next year.

“We’re going to evoke that feeling of being behind the scenes (at a circus), in the tent, relaxing,” Smith said. “The circus was an eclectic family put together, and that’s what we want to look at — it’s not going to be bright colors and lights and scary clowns.”

But it will have a beer lineup playing off the circus theme and retro decor, and Smith said the brewery may offer snacks reminiscent of circuses, such as kettle corn and funnel cake.

Luki Brewery doesn’t plan to dip into distributing, opting instead to put its stake in the taproom, located at 14715 W. 64th Ave. in Arvada. The 2,700-square-foot space, about 10 minutes down the road from Smith’s home, formerly housed a Quiznos.

“We really wanted it to be something you’d see from the street,” he said. “When you’re sitting in traffic, we wanted you to be able to see us and stop in.”

Smith signed a seven-year lease on the space. Shawn Sanborn of Sanborn and Company represented the business in lease negotiations.

Smith hasn’t yet nailed down an opening beer lineup, but said it will be the “standard rainbow” — a lighter beer, a wheat beer, an Irish stout and an IPA.

He plans to hire two brewers later this year, one of which will act as head brewer, as well as three taproom staff. 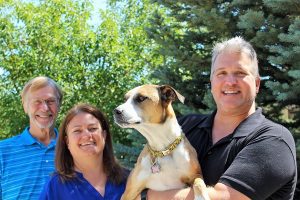 From left to right: Owners Roger, Cammy and Jeff Smith

Smith and his wife Cammy have been homebrewing for years, and decided to take a shot at opening their own brewery about two years ago. Since then, Smith’s dad Roger has joined the team.

“It really is a family business,” Smith said. “All of our partners and investors are family or friends of the family we’ve known for years.”

These investments, paired with a loan from FirstBank, are funding the business, he said. 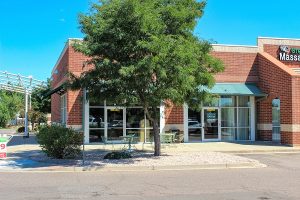 Smith hails from New Jersey and moved to Boulder for college.

He said that Luki’s biggest goal is to gain something of a cult following in the community.

“We’d love to one day be a destination brewery with a beer garden,” Smith said. “But we really just want to be a hangout spot that everyone wants to go to.”

Luki Brewery should open by March of next year, Smith said. 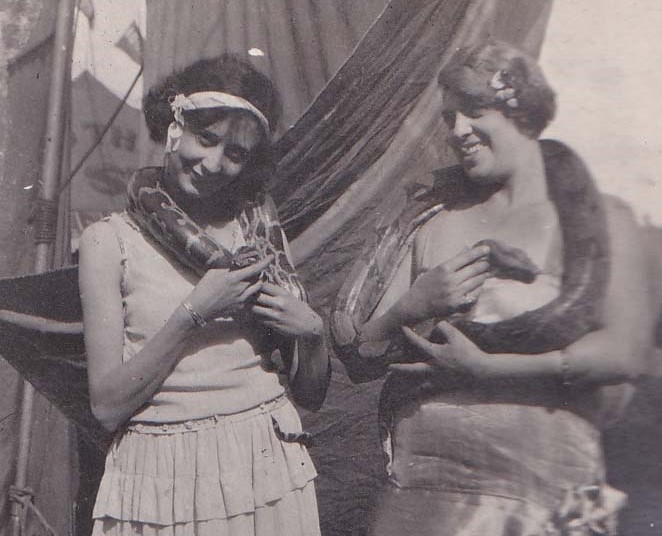 “We’re going to evoke that feeling of being behind the scenes, in the tent, relaxing,” said Jeff Smith, whose grandparents toured with Ringling Bros.