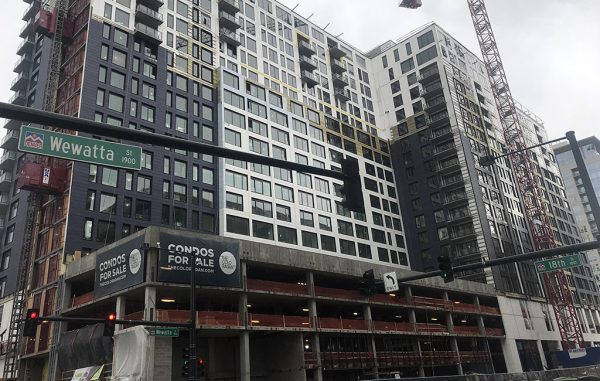 A star hockey player who’s considered one of the world’s best has scored the final penthouse condo at a new development overlooking Union Station.

Nathan MacKinnon, a center and alternate captain for the Colorado Avalanche, paid $3.2 million this week for Unit 1920 at the Coloradan, a newly completed condo tower just behind Union Station.

The unit is one of seven penthouse condos on the top floor of the building, and the last to sell.

The Avalanche chose MacKinnon, 23, first overall in the 2013 NHL Entry Draft, and has played for the Denver team ever since. He scored 41 goals and made 58 assists for a total of 99 points in the 2018-19 season.

This is the second home the native Canadian has purchased in Denver in recent years. In late 2016, MacKinnon spent $2.1 million on a four-bedroom, five-bathroom home at 1265 S. Vine St. in Wash Park.

The cheapest penthouse to sell was unit 1929, which sold in April for $1.6 million, records show.

The Coloradan’s website claims that 12 of 334 units remain available, and its penthouses are sold out. 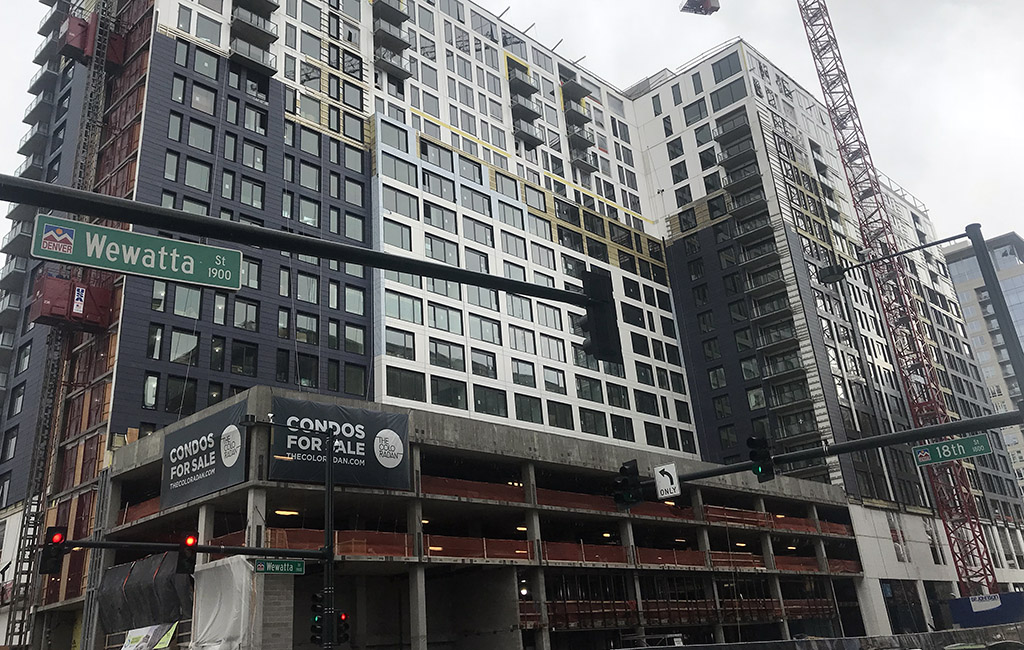 A star hockey player who’s considered one of the world’s best has scored the final penthouse condo at a new development overlooking Union Station.