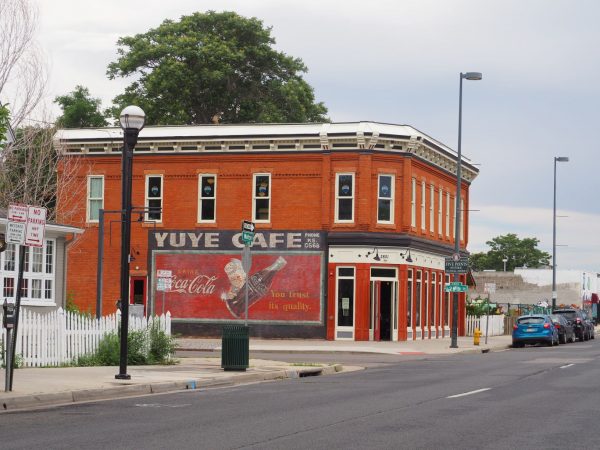 A 124-year-old building along Welton Street in Five Points has sold after a renovation took it from vacant to fully leased.

The structure was built in 1895 and has 5,066 leasable square feet between its two floors, according to a LoopNet listing.

Operating on the ground floor is Goed Zur, which bills itself as the “world’s first sour beer tap room” and serves charcuterie and a handful of entrees alongside its beverages. The second floor is leased to a Re/Max office.

The buyer lists an office address in Kingston, New York, and earlier this year paid $3.8 million for a building in Uptown that houses three restaurants.

The property was sold by Denver-based Star Mesa Properties, which purchased it in March 2014 for $385,000, according to records. The property was vacant at the time, and Star Mesa subsequently undertook a complete renovation with funding support from the Denver Urban Renewal Authority, which pegged total project cost at $1.5 million.

The structure at one point was home to Rice’s Tap House, a notable establishment active in the Five Points’ jazz scene, according to DURA.

Earlier this year, Star Mesa sold its two-restaurant building at 2124-2134 Larimer St. in Ballpark for $3.18 million. 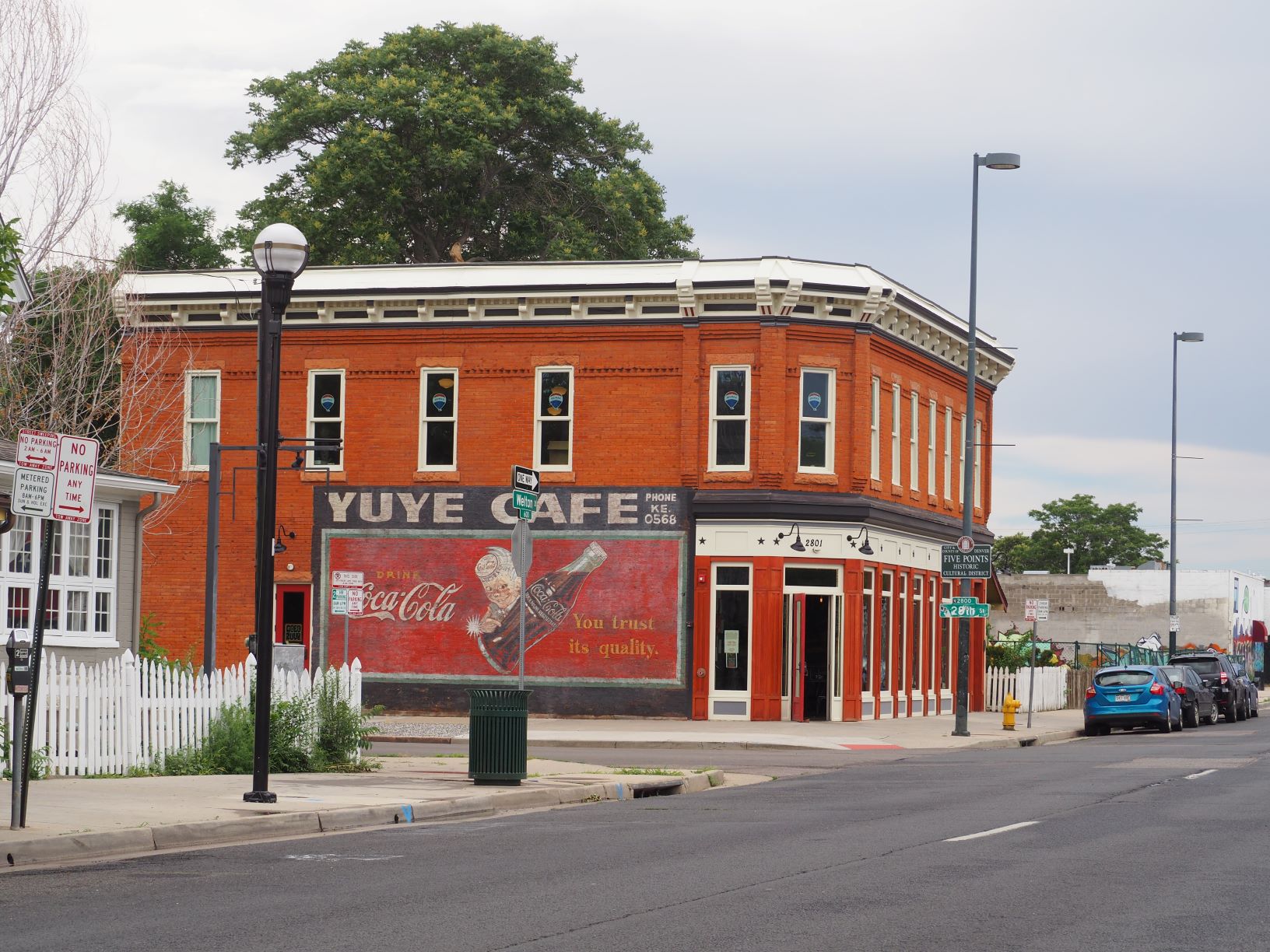