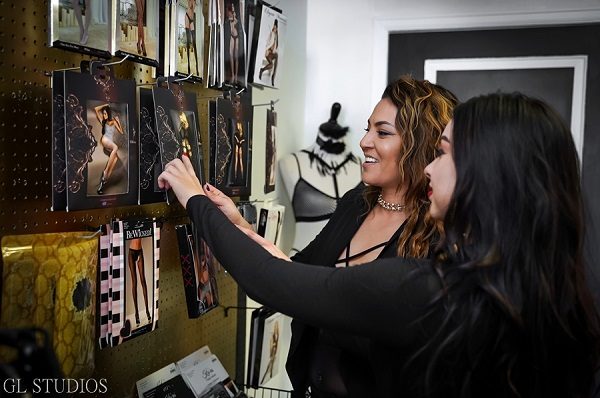 A North Broadway storefront is about to become a little skimpier.

Women’s boutique Starlet is closing up shop at 26 N. Broadway this week, and will be replaced by Femme Fatale Intimates, a lingerie and swimwear store.

Femme Fatale currently operates at 6156 Simms St. in Arvada. Founder and owner Angel Macauley said that location will close by early July, when she expects to open on Broadway.

The store’s new 850-square-foot space is more than double the size of the Arvada storefront, where Femme Fatale has been since 2017. 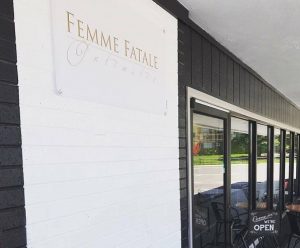 The store has been in Arvada since 2017.

“I’m growing out of this location — it’s only 400 square feet,” Macauley said. “And I’m really ready for some walk-in traffic.”

Macauley began Femme Fatale in 2012 as an online-only store selling lingerie and swimwear. She sources merchandise from a variety of distributors across the country, and the store features a private label called Vamp Bikinis, made by a Miami designer.

“I would only sell swimwear if I could,” she said. “But lingerie does so well. There aren’t any lingerie stores around here.”

Femme Fatale’s online store still holds the bulk of the retailer’s goods, Macauley said. But the larger storefront on North Broadway will allow her to keep more in stock.

The Littleton native found the space herself, and signed a five-year lease in May. She plans to open the storefront by July 1, with a grand opening party shortly after. Macauley has been running the store herself, but plans to hire employees.

Starlet has been at 26 N. Broadway since 2009, according to its website. The brand also operates a store in LoHi. 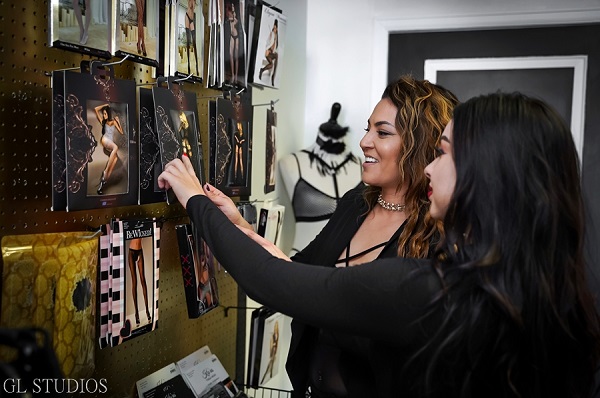 “I would only sell swimwear if I could,” said Femme Fatale owner Angel Macauley, who is moving from Arvada. “But lingerie does so well.”